I always wanted a flying car. Now Terrafugia has built a prototype, and its Phase One flight testing in June 2012 was a success.

I always wanted a flying car. All my childhood fantasies included them. Now Terrafugia has built a prototype, and its Phase One flight testing – conducted in June 2012 at Plattsburgh International Airport in Plattsburgh, NY – is said to be a success. The only surprise to me was that it looked … well … like a small airplane. For some reason, in my fantasies, flying cars didn’t need wings. But okay, it’s also road-worthy and runs on unleaded gas. When can I get one? 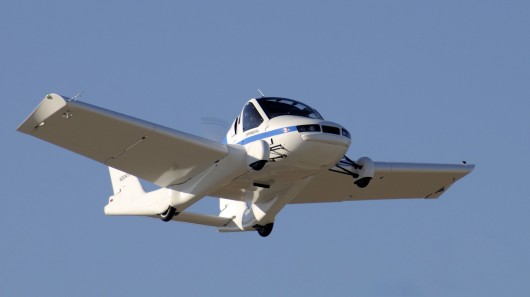 The June 2012 testing at Plattsburgh International Airport was the first of six phases of flight testing for the flying car. 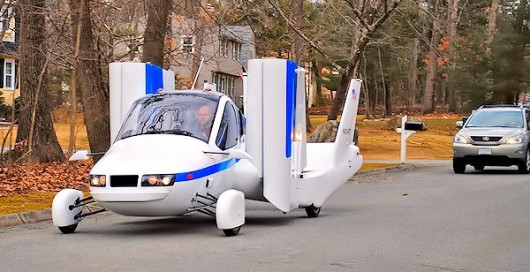 On the road, the Terrafugia Transition can drive up to 70 miles per hour (110 km/h). 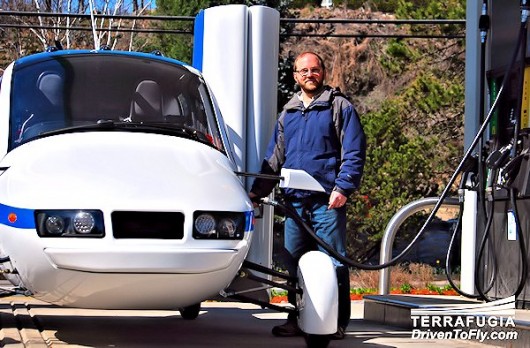 The flying car gases up. Image via Terrafugia.

It can run on automotive premium grade unleaded gasoline. Imagine driving this baby into a gas station? 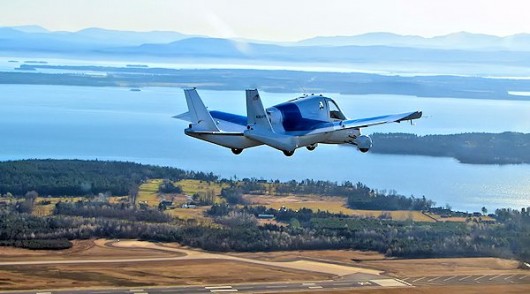 Take me with you!

According to Gizmag, the first customer delivery of the Terrafugia Transition should happen in late 2012. Predictably, the price has climbed during this development and testing phase. The original estimate was US$148,000. Now it’s US$279,000. Not exactly in my price range. A step in the direction toward flying cars for the middle class?

Bottom line: A prototype for a flying car – the Terrafugia Transition – has successfully completed its phase one flight testing. Terrafugia says the first customer delivery of this light sport, roadable airplane should be by late 2012.