In movies and books, fictional astronauts enter ‘suspended animation’ to cross the vastness of space. Recently ESA investigated how real-life crew hibernation would impact a space mission to Mars.

The European Space Agency (ESA) said on November 18, 2019, that its scientists have recently been investigating the process of placing astronauts into hibernation to cross the vastness of space. These scientists met at ESA’s Concurrent Design Facility to assess the advantages of human hibernation for a trip to a neighboring planet, such as Mars. They took as their reference an existing study that described sending six humans to Mars and back on a five-year timescale. They studied how crew hibernation would impact space mission design, and put some numbers to known advantages to human hibernation for space travel, for example, that a smaller space capsule could be used if the crew were hibernating, rather than awake, for the months-long journey to Mars.

For a while now hibernation has been proposed as a game-changing tool for human space travel.

If we were able to reduce an astronaut’s basic metabolic rate by 75% – similar to what we can observe in nature with large hibernating animals such as certain bears – we could end up with substantial mass and cost savings, making long-duration exploration missions more feasible. 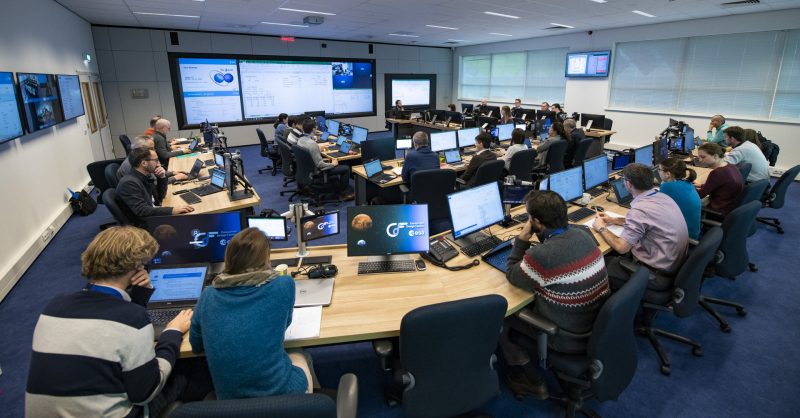 Why do we need to put astronauts into hibernation at all? The reason is that space is vast. Even our own neighborhood of space – our solar system – is subject to a space-is-vast issue that factors heavily into our missions to explore the other planets near us in space. Consider that the New Horizons mission to Pluto, for example – launched in 2006 – needed nine years to get to its flyby.

To get an idea of the distance scale of our solar system, visit “If the moon were only 1 pixel” showing the relative distances of the planets to scale on a single extra-wide page. Then try – if you can – to extend what you’ve learned to the billions of other likely solar systems in our galaxy alone.

As Joe Hansen – host of the PBS series “It’s Okay to be Smart” – says in the video below:

The human brain just can’t fathom how big things like the solar system are.

Robin Biesbroek of ESA – who has worked in the past on the removal of space debris from low-Earth orbit – was part of the recent ESA study on human hibernation. He commented:

We worked on adjusting the architecture of the spacecraft, its logistics, protection against radiation, power consumption and overall mission design.

We looked at how an astronaut team could be best put into hibernation, what to do in case of emergencies, how to handle human safety and even what impact hibernation would have on the psychology of the team.

Finally we created an initial sketch of the habitat architecture and created a roadmap to achieve a validated approach to hibernate humans to Mars within 20 years.

The scientists found that the mass of a spacecraft for human hibernation could be reduced by a third.

The ESA scientists quantified what might seem fairly obvious … that a spacecraft for hibernating astronauts could be on the small side. This comparison shows the size of a module for a crewed Mars mission with its hibernation-based equivalent. Image via ESA. 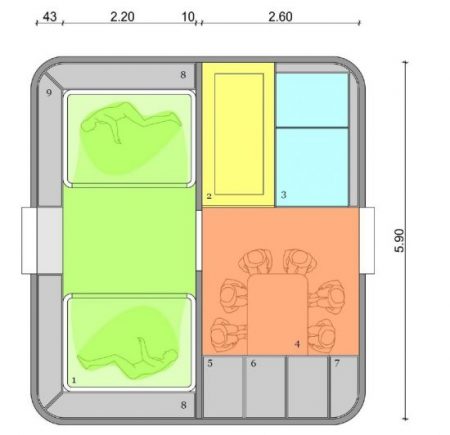 If the crew were hibernating, you wouldn’t need extensive crew quarters, or as much storage room for consumables (like food and water). Hibernation module design via ESA. 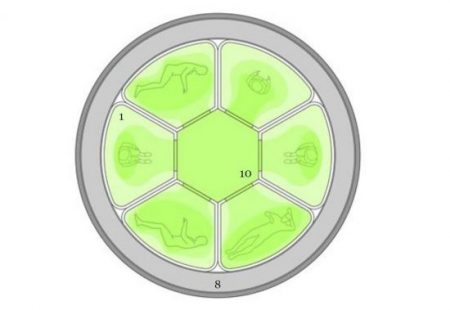 ESA said hibernation would take place in small individual pods that would double as cabins while the crew are awake. Hibernation pod design via ESA.

What would it be like for the astronauts? ESA explained:

The assumption was that a drug would be administered to induce ‘torpor’ – the term for the hibernating state. Like hibernating animals, the astronauts would be expected to acquire extra body fat in advance of torpor. Their soft-shell pods would be darkened and their temperature greatly reduced to cool their occupants during their projected 180-day Earth-Mars cruise.

ESA said the hibernating cruise phase would end with a 21-day recuperation period. It said that – based on the experience of animal hibernation – the crew would likely not experience bone or muscle wastage. ESA also explained:

Radiation exposure from high-energy particles is a key hazard of deep space travel, but because the hibernating crew will be spending so much time in their hibernation pods, then shielding – such as water containers – could be concentrated around them.

And ESA also spoke of the “largely autonomous operations, with optimum use of artificial intelligence” and “fault detection, isolation and recovery” needed on a spaceship where most humans are hibernating.

Sound a bit creepy or lonely? Maybe. But Ngo-Anh commented:

… the basic idea of putting astronauts into long-duration hibernation is actually not so crazy: a broadly comparable method has been tested and applied as therapy in critical care trauma patients and those due to undergo major surgeries for more than two decades. Most major medical centres have protocols for inducing hypothermia in patients to reduce their metabolism to basically gain time, keeping patients in a better shape than they otherwise would be.

We aim to build on this in future, by researching the brain pathways that are activated or blocked during initiation of hibernation, starting with animals and proceeding to people. 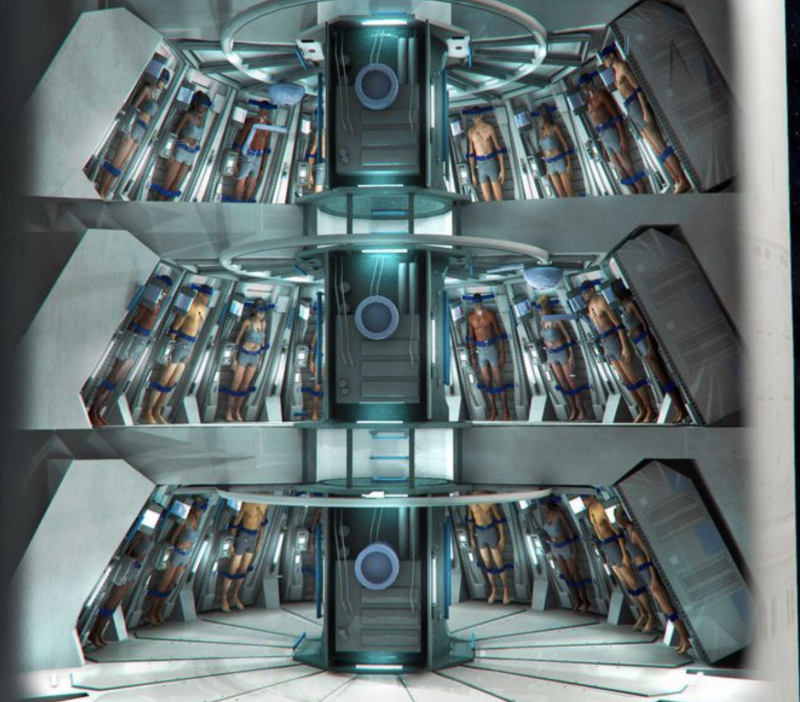 NASA has contracted studies on human hibernation in space, too. This image is a “settlement-class Mars Transfer Habitat” designed by NASA contractor SpaceWorks in 2017. Read more: Sleeping their way to Mars.

By the way, if you’re interested in reading a wonderful recent science fiction series depicting deep-space travel via human hibernation – two of the best sci-fi books I’ve ever read (and I’ve read a bunch) – try “Children of Time” and “Children of Ruin” by Adrian Tchaikovksy. Both have all the things I love in science fiction: travel over millenia among the stars, how the hibernating travelers perceive time passing, strange planets, weird aliens, a human love story. Human hibernation plays a big role in these awesome books! 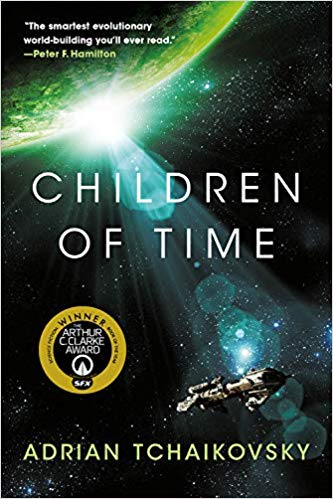 The cover of “Children of Time” by Adrian Tchaikovksy.