Diwali 2020 shone in this ashram, despite Covid-19

Images of Diwali 2020 from an ashram in India. 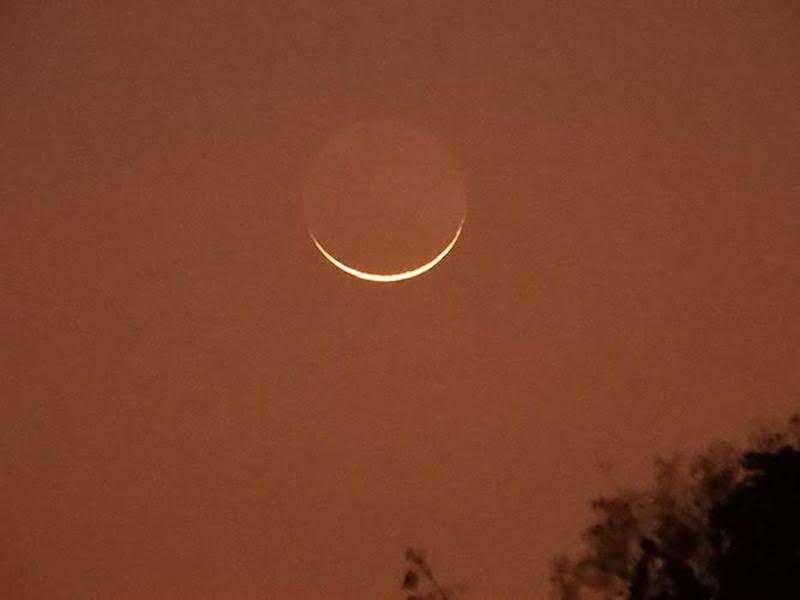 November 14, 2020, old moon, in the east before sunrise – as captured from Ranchi, India. Like many celebrations in many cultures, Diwali is tied to the moon, falling in either October or November each year, depending on the moon’s cycle. It’s observed on the 15th day of Kartik, the holiest month in the Hindu calendar, which is a lunar calendar. At the new moon, the moon crosses the sky with the sun during the day, leaving the night sky at its darkest. Diwali symbolizes the spiritual “victory of light over darkness, good over evil, and knowledge over ignorance.” Image via Swami Krishnananda.

Diwali – the Hindu festival of lights – happened this weekend in India. It’s a celebration of light over darkness, and usually there are parties and fireworks, and people light candles and oil lamps to symbolize light’s victory. But, in 2020, the Diwali festivities in India were upended; people were urged to stay at home due to a Covid-19 surge. Our friend Swami Krishnananda – a monk at the Yogoda Satsanga Sakha Math ashram in Ranchi, India – wrote:

I took the first of the photos [above] on November 14, 2020. It was the last crescent of the moon of this month. Then in the evening, as the buildings at the ashram got lighted up one by one, the whole atmosphere took on an etheric look, as if we were in heaven … This year many missed this divine celebration by not physically being here. So I share these photos …

Read more of what Swami Krishnananda said about Diwali in 2020 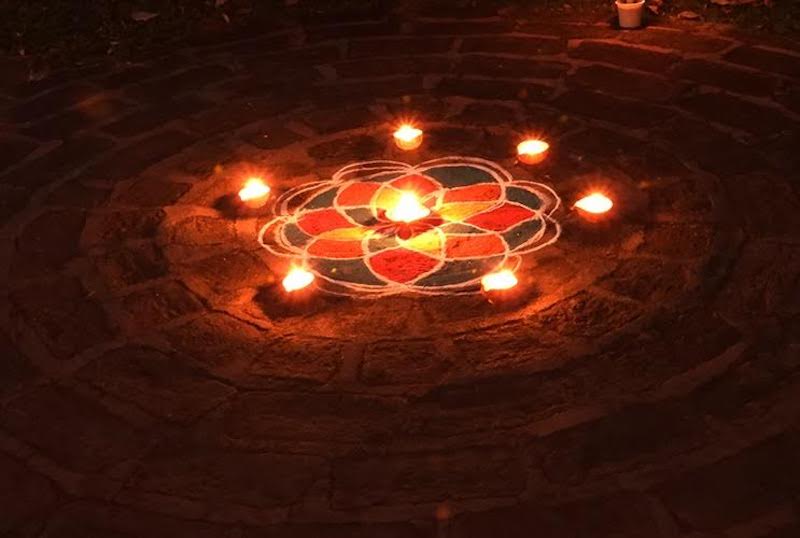 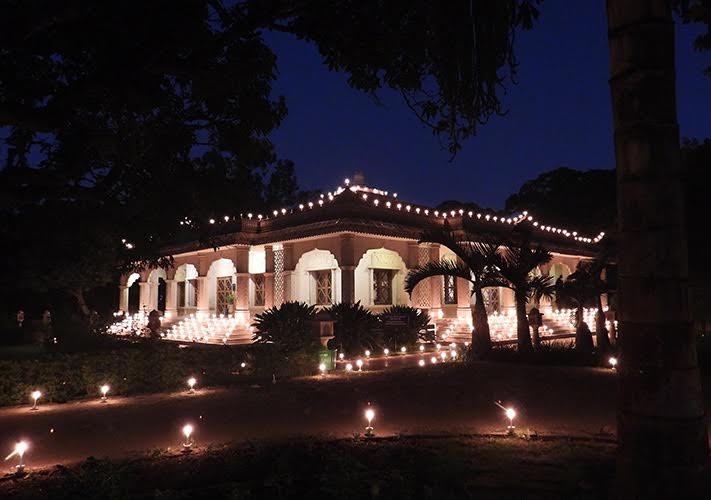 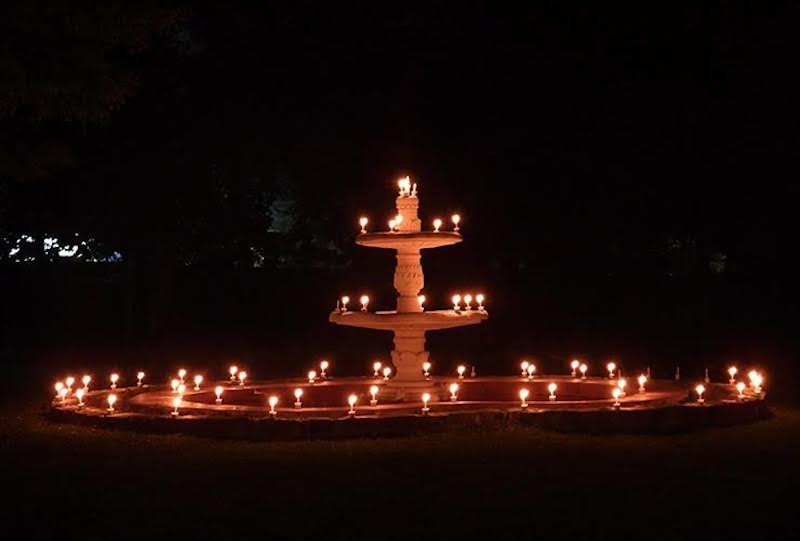 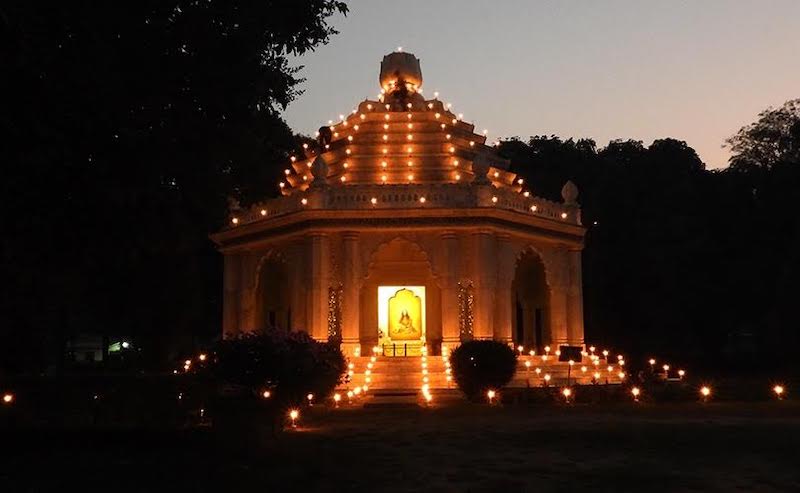 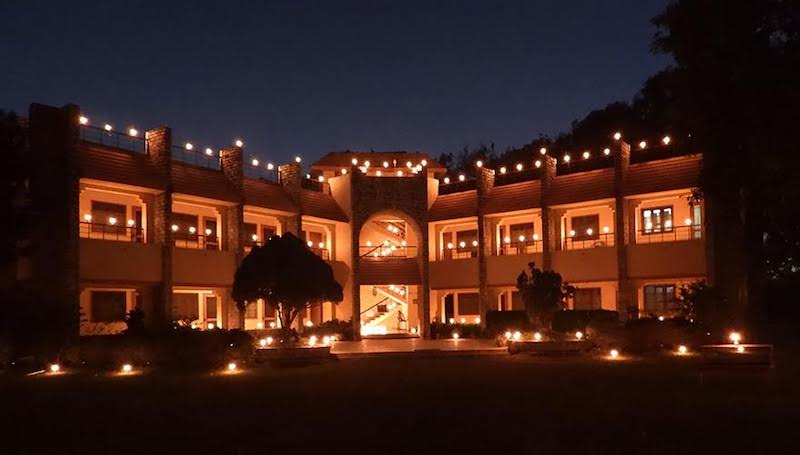 According to a report by The Guardian:

This year, the pandemic is upending some of the celebrations in India, particularly in Delhi, the capital, which has experienced a renewed spike in coronavirus infections in recent weeks, recording more new cases than any other Indian state.

On Saturday (November 14, 2020), many temples across the country streamed prayer sessions online to avoid large gatherings. In Delhi, worried residents opted for low-key celebrations. Some even stayed at home and did not visit friends or relatives.

Bottom line: Photos of the lights of Diwali 2020, from an ashram in India. 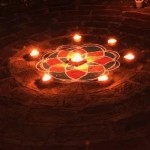