An ancient circle of deep trenches has been found near Stonehenge. Scientists say the newly discovery site offers insights into the lives of people who lived in the area 4,500 years ago.

A team of archaeologists has discovered a massive ring of prehistoric trenches at the site of an ancient village about 1.9 miles (3 km) from the famous Stonehenge monument in the U.K. The team believes the circle of pits – carbon dated to about 2,500 B.C. – might have guided some people toward religious sites in the area, while warning others not to cross a boundary.

The find also makes the site the largest prehistoric structure in Britain and possibly in Europe. That’s according to University of Bradford archaeologist Vincent Gaffney, lead author of the analysis, which was published online on June 21, 2020 in the peer-reviewed, open-access journal Internet Archaeology. Bradford was quoted in a June 22 article at the New York Times:

It has completely transformed how we understand this landscape – there is no doubt about it.

The ring of shafts is 1.2 miles (2 km) wide, up to 33 feet (10 meters) across and 16 feet (5 meters) deep. It was discovered around a Neolithic village known as Durrington Walls, the site of a henge monument. Researchers have identified up to 20 shafts but estimate there may have been more than 30 originally. 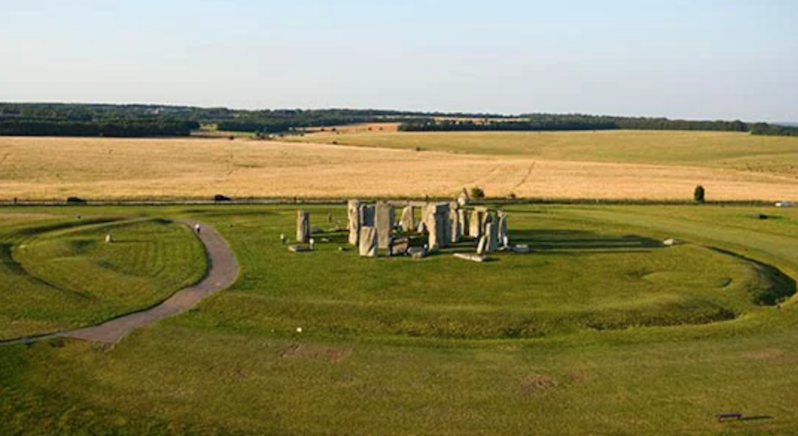 Nick Snashall is National Trust archaeologist for the Stonehenge and Avebury World Heritage Site. She said:

As the place where the builders of Stonehenge lived and feasted, Durrington Walls is key to unlocking the story of the wider Stonehenge landscape, and this astonishing discovery offers us new insights into the lives and beliefs of our Neolithic ancestors.

Archaeologists believe the circle of shafts marks a boundary around the massive henge at Durrington. The features, along with an internal post line, might have guided some people toward religious sites in the area, while warning others not to cross a boundary. Gaffney told the New York Times:

Stonehenge was for the dead. Durrington was for the living. But now, what we are probably looking at was this great big boundary around them probably warning people of what they are approaching. 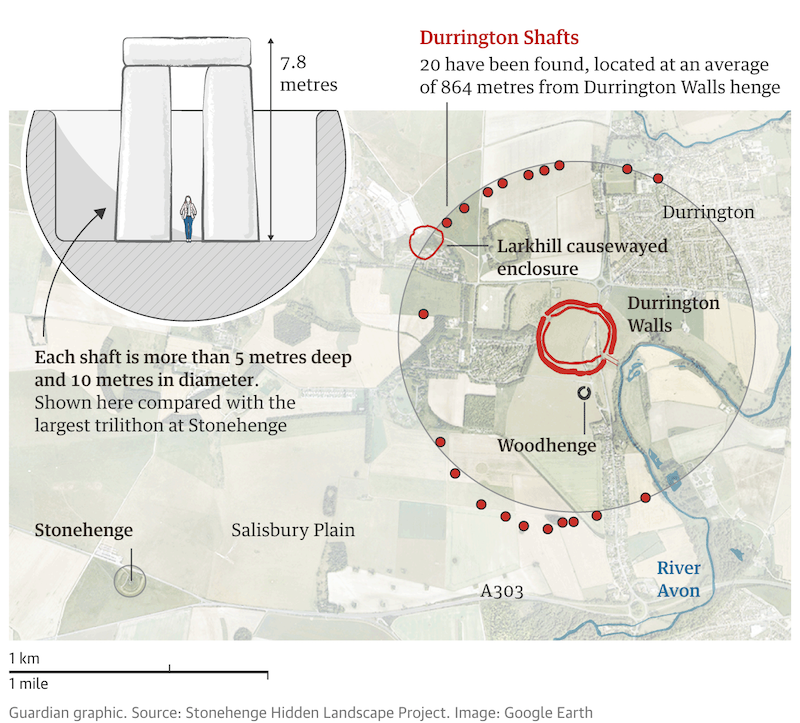 Image via The Guardian.

Gaffney said it was extraordinary that such a major find had been made so close to Stonehenge. He said in a statement:

The area around Stonehenge is among the most studied archaeological landscapes on Earth, and it is remarkable that the application of new technology can still lead to the discovery of such a massive prehistoric structure which, currently, is significantly larger than any comparative prehistoric monument that we know of in Britain, at least.

When these pits were first noted, it was thought they might be natural features – solution hollows in the chalk. Only when the larger picture emerged, through the geophysical surveys undertaken as part of the Stonehenge Hidden Landscape Project, could we join the dots and see there was a pattern on a massive scale. 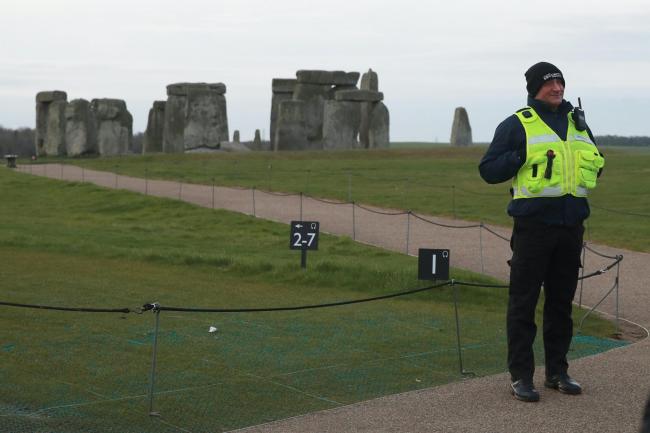 Stonehenge closed on March 18, 2020 as the British government introduced measures to combat the coronavirus pandemic. But English Heritage has announced that Stonehenge is now open for visitors, although tickets and other safety measures are required. If you can’t visit, take a virtual tour instead. Image via Salisbury Journal

The size of the shafts and circuit surrounding Durrington Walls is without precedent within the UK. It demonstrates the significance of Durrington Walls Henge, the complexity of the monumental structures within the Stonehenge landscape, and the capacity and desire of Neolithic communities to record their cosmological belief systems in ways, and at a scale, that we had never previously anticipated.

The research on the pits at Durrington was undertaken by a consortium of archaeologists as part of the Stonehenge Hidden Landscape Project. 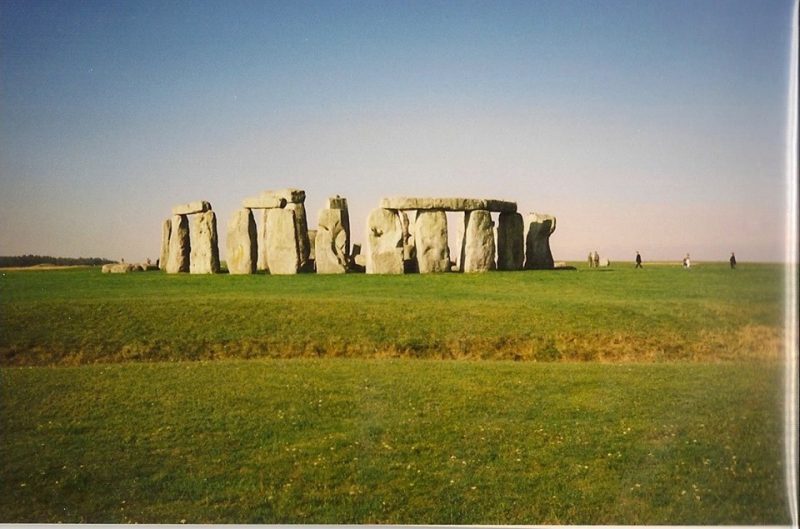 Bottom line: A team of archaeologists has discovered a massive ring of prehistoric trenches at the site of an ancient village about 2 miles from the famous Stonehenge monument in the U.K.

Via University of Bradford

Via the New York Times