5 discoveries we owe to twins

Years of twin research have led to incredible insights into how our genes and the environment affect our health. 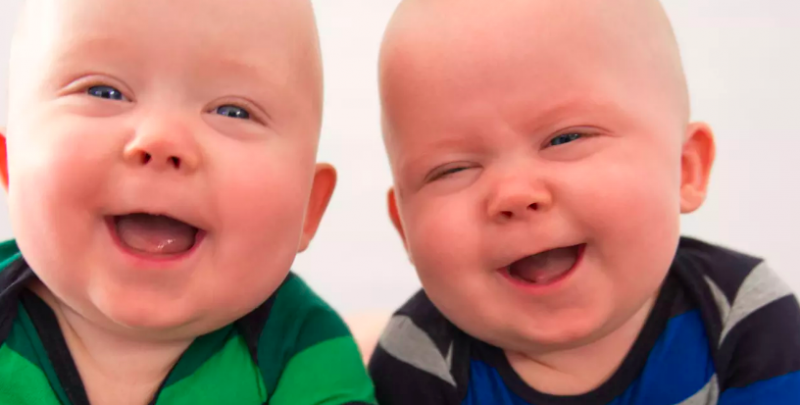 Image via University of Melbourne.

By Catriona May, University of Melbourne

Twins have long held a fascination in our popular imagination.

And while stories about telepathy are intriguing, says Director of Twins Research Australia John Hopper, twins hold the key to a more important mystery: nature versus nurture.

Hopper has been leading the University of Melbourne based research facility since 1990. He said:

Twins allow us to control perfectly for one of the main variables in our health – genetics. Then we can drill down on the role that environmental factors are playing.

For example, studying twin pairs where one smoked and the other didn’t revealed tobacco use is a major cause of osteoporosis. 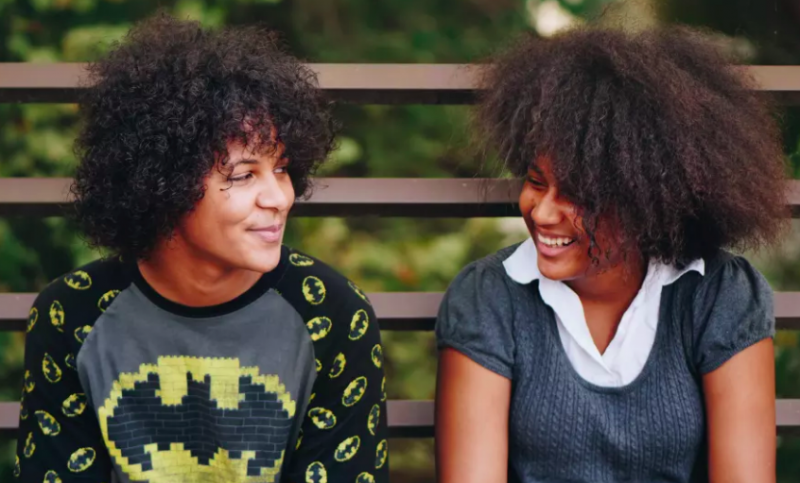 Launched in 1982, the facility has more than 35,000 pairs of twins on its database and is the largest volunteer twin registry in the world. To mark their 35th anniversary, Professor Hopper listed five of the most significant discoveries to come from its more than 230 twin studies.

1. Identifying the genetic and epigenetic risk of breast cancer

Through studying twin pairs we identified the first gene that influences both mammographic density (the amount of white areas on a mammogram) and risk of breast cancer, called LSP1.

Incredibly, we also found a new epigenetic risk factor for breast cancer that is determined in the uterus – a finding we could only have discovered by studying twin pairs.

The next step, he says, is to find out why the environment in the womb influences the risk of breast cancer.

Ultimately, this work could change breast screening and breast cancer prevention across the world. 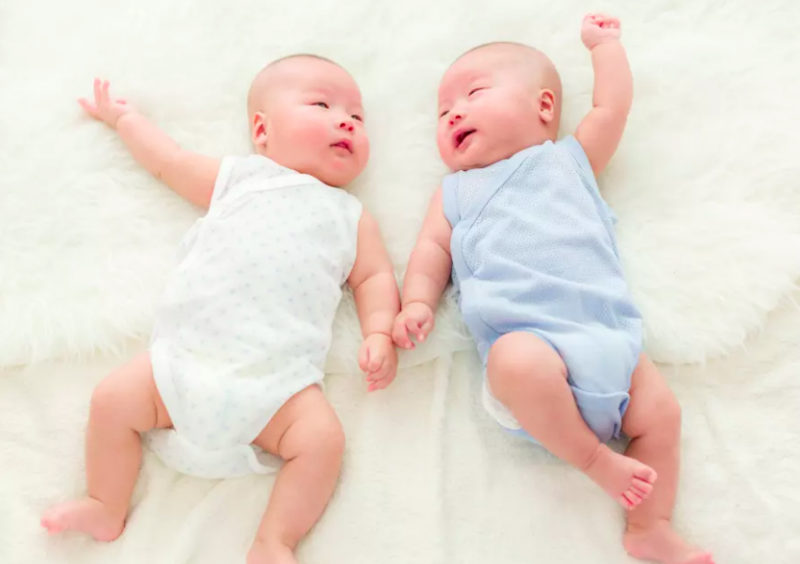 in research is revealing how the environment in the womb can impact health outcomes later in life. Image via University of Melbourne/iStock.

2. Epilepsy can be inherited

Twenty years ago the medical profession thought epilepsy was an acquired disease, caused by head injuries or a difficult birth.

But Professors Sam Berkovic and Ingrid Scheffer from the University of Melbourne found a genetic basis to specific forms of epilepsy, transforming how epilepsy is defined and treated. Hopper said:

Twin research was really fundamental in these discoveries. It revealed which of the many types of epilepsy had a genetic basis, and which didn’t, so as to better target their gene discovery studies.

The team also studied twin pairs in which one had epilepsy and the other didn’t, and looked at data on any injuries or complications at birth.

There was no evidence to suggest obstetric complications caused epilepsy – a huge relief for so many parents.

3. The environment in the womb impacts our future health

The relatively new field of epigenetics studies the effect of the environment on how our genes work. An important area is methylation, the process by which genes are switched on and off.

The field is helping researchers better understand the impacts of lifestyle factors like diet and stress on our health, and how these are possibly passed down through generations.

By comparing the level of epigenetic differences in identical and non-identical twins, Associate Professor Jeff Craig from the Murdoch Children’s Research Institute and his team showed that experiences in the womb help determine the epigenetic profile we are born with.

Again, twin research is showing our health is shaped by the environment right from the time of conception, and especially in early life. 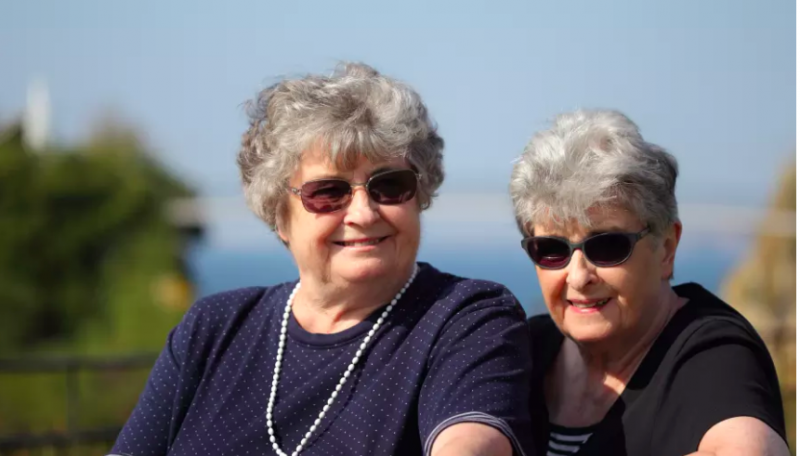 tudying older twins helps reveal the impact of decades of particular lifestyle choices, like engaging (or not) in regular exercise. Image via University of Melbourne/Shutterstock.

The longitudinal Older Australian Twins Study, led by neuro-psychiatrist Professor Perminder Sachdev from the University of New South Wales, is following twins over the age of 65 to investigate healthy brain aging.

By comparing identical and non-identical twins, researchers are learning what genes and lifestyle factors are causing cognitive decline, or cognitive resilience, in later life. Hopper said:

By studying older twins, the researchers are uncovering novel findings about what causes brains to age faster, or slower, by comparing their lifetime of experiences in exercise, diet, smoking and so on.

By controlling perfectly for genetic factors, the results are much more compelling than if the researchers had studied a random sample of the general population, given how much underlying genetic risk of cognitive decline differs across people.

Professor Brian Byrne from the University of New England analyzed the NAPLAN scores of about 3,000 sets of twins in Years 3, 5, 7 and 9.

[The National Assessment Program – Literacy and Numeracy (NAPLAN) is a series of tests focused on basic skills that are administered annually to Australian students.]

There tends to be an argument that if genes are important, then the environment doesn’t matter.

In fact the opposite is true. Environmental and genetic factors multiply on one another. Whether children are genetically inclined to be academic or not, they need an environment that supports them to maximize their talents.

If you are an identical or non-identical twin, please consider joining Twins Research Australia here.

Bottom line: Five of the most significant discoveries to come from 35 years of twin studies.