A new DNA study of purported Yeti samples from museums and private collections is providing insight into the origins of this Himalayan legend. 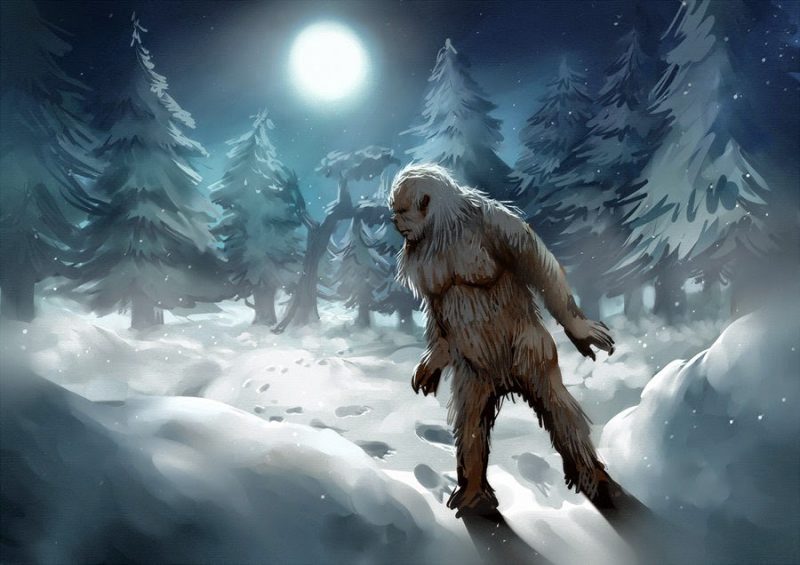 Sightings of the Yeti or Abominable Snowman — a mysterious, ape-like creature said to inhabit the high mountains of Asia — have been reported for centuries. Footprints have been spotted, and stories have been passed down from generation to generation.

Now, a new DNA study of purported Yeti samples from museums and private collections is providing insight into the origins of this Himalayan legend.

The research, published November 29, 2017 in Proceedings of the Royal Society B, analyzed nine alleged Yeti specimens, including bone, tooth, skin, hair and fecal samples collected in the Himalayas and Tibetan Plateau.

Of those, one turned out to be from a dog. The other eight were from Asian bears — one from an Asian black bear, one from a Himalayan brown bear, and the other six from Tibetan brown bears. 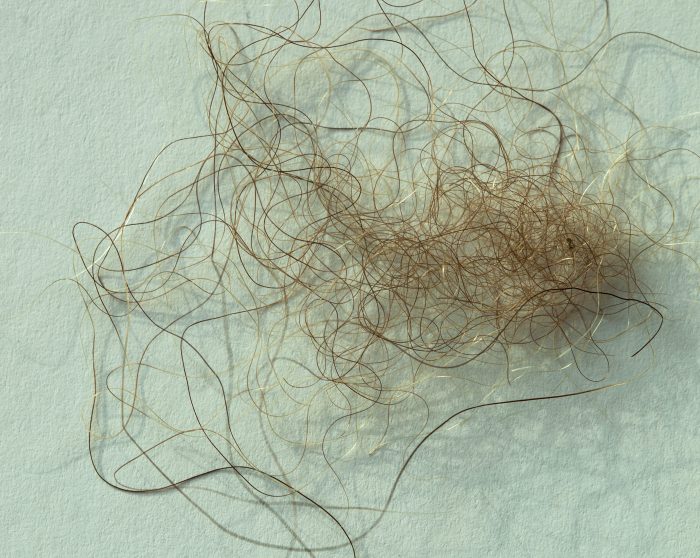 A hair sample from a purported Yeti in Nepal. The hair was said to have come from a Yeti that a Jesuit priest spotted in the mountains in the region in the 1950s, according to producers for Icon Films’ Yeti or Not TV special, which aired on Animal Planet in 2016. Biologist Charlotte Lindqvist sequenced DNA from the hair for the show, and found that the sample was actually from a Tibetan brown bear. Image via Icon Films Ltd.

Biologist Charlotte Lindqvist, of University at Buffalo, led the study. She said in a statement:

Our findings strongly suggest that the biological underpinnings of the Yeti legend can be found in local bears, and our study demonstrates that genetics should be able to unravel other, similar mysteries.

Lindqvist’s team is not the first to research Yeti DNA, but past projects ran simpler genetic analyses, which left important questions unresolved, she said.

Clearly, a big part of the Yeti legend has to do with bears.

The researchers investigated samples such as a scrap of skin from the hand or paw of an alleged Yeti — part of a monastic relic — and a fragment of femur bone, allegedly from decayed Yeti, found in a cave on the Tibetan Plateau.

The skin sample turned out to be from an Asian black bear, and the bone from a Tibetan brown bear. 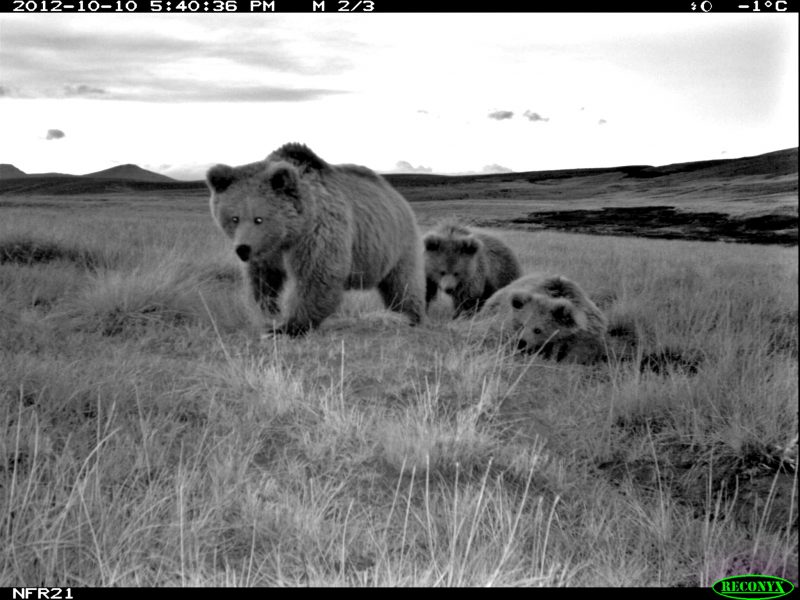 A family of Himalayan brown bears, including a female and two cubs, from a camera trap study of wild bears in northern Pakistan. Image via Norwegian University of Life Sciences and Snow Leopard Foundation

The Yeti samples that Lindqvist examined were provided to her by British production company Icon Films, which featured her in the 2016 Animal Planet special Yeti or Not, which explored the origins of the fabled being.

Read more from University at Buffalo