The super-volcano beneath Yellowstone National Park may be less super, but more active, than previously thought. An eruption is “long overdue,” say scientists.

The biggest volcanic eruption in Yellowstone’s long geological history may have been made up of two distinct events 6000 years apart, say scientists.

The findings suggest the huge super-volcano that sits just beneath the U.S.’s Yellowstone National Park may be less super, but more active, than previously thought. 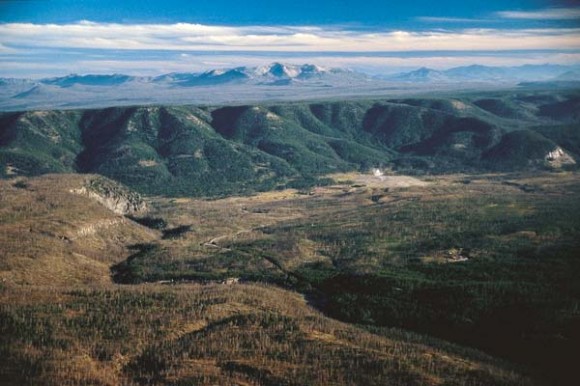 Yellowstone’s caldera, a remnant of an ancient volcano. Credit: Photo by Robert B. Smith, University of Utah/National Science Foundation

They might also give researchers a better idea of when we might expect the next eruption. Dr. Darren Mark from NERC Argon Isotope Facility is co-author of the study, published in Quaternary Geochronology. He said:

We’re still uncertain about when the next eruption will happen, but what we can say is that where before we knew we were overdue one, now we know we’re long overdue one.

If the volcano did erupt, the effect would almost certainly be catastrophic. 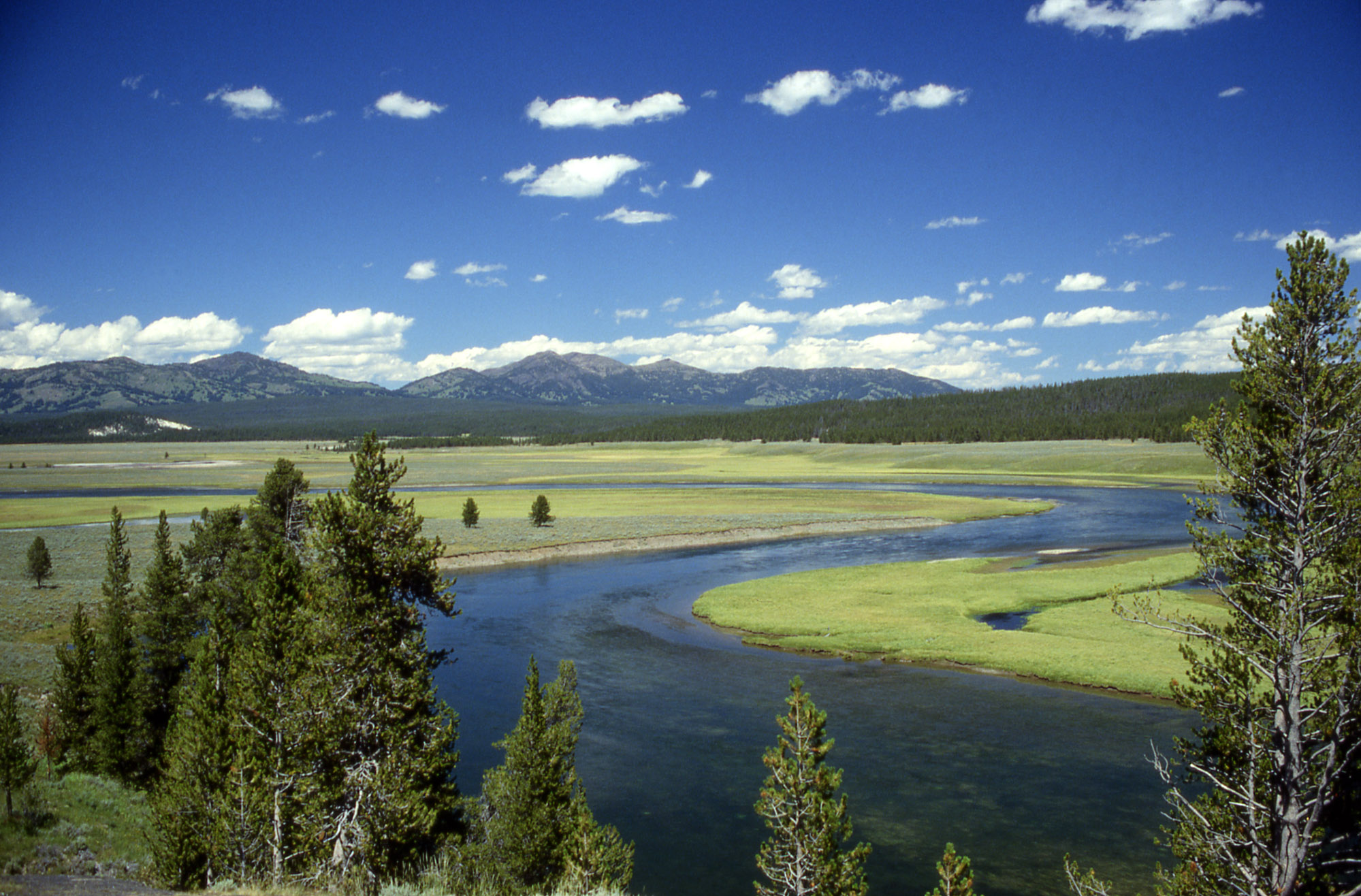 The Yellowstone region has seen three super-eruptions in the past few million years. The biggest went off two million years ago, and is thought to be the fourth largest eruption in Earth’s history.

It spewed a massive 2500 cubic kilometers of ash into the sky – around 2500 times bigger than the devastating Mount St Helens eruption in 1980 – and probably led to a volcanic winter for years on end.

The colossal volume of ash generated by this Yellowstone super-eruption created what’s known as the Huckleberry Ridge Tuff, which is a huge area of rock made up of consolidated volcanic ash that stretches across a vast swathe of the US running from southern California to the Mississippi.

It also led to the collapse of an enormous volcanic cone, creating a crater some 70 kilometers (40 miles) wide. A large part of Yellowstone National Park now sits in this crater.

Since then, the Yellowstone region has seen two more massive eruptions: one about a million years ago, then another 640,000 years ago.

Now researchers think the ash from the two million-year-old eruption was composed of two events. The first ejected the majority of the ash – 2200 cubic kilometres – thousands of years before the second event. This second, new eruption produced a much smaller, but still substantial 290 cubic kilometres of ash.

Geologists have long known that the two-million-year-old Huckleberry Ridge Tuff ash bed deposit is made up of what looks like three layers of rock. Mark said:

People had assumed that they were deposited within days, which in geological terms is instantaneous. But the deposits are made of the same rock, which all look different to the naked eye, which made us wonder if they might have been laid down at different times.

Until now, scientists didn’t have the necessary tools to question this assumption. But recently, these tools have improved, giving them the opportunity to investigate the precise ages of the various deposits.

Mark, lead author Dr Ben Ellis and colleagues from Washington State University and Western Washington University did this using a sophisticated isotope-dating technique. This relies on the known rates of decay of various isotopes to date objects. Isotopes are different forms of the same chemical element – they have the same properties, but just differ in their mass.

They found that of the three layers they looked at, two of the lower layers were laid down about 6000 years before the top layer. Mark said:

We now realise that other super-eruptions from Yellowstone, and Toba volcano in Sumatra may also be made up of multiple eruptions at different times. We’re now analysing the rock to find out.