The greater wax moth is capable of sensing sound frequencies of up to 300kHz – the highest recorded frequency sensitivity of any animal in the natural world.

Here it is: What scientists are calling the “world’s most extreme hearing animal”.

Were you expecting a dog, or perhaps a bat? Not so, it’s a greater wax moth. 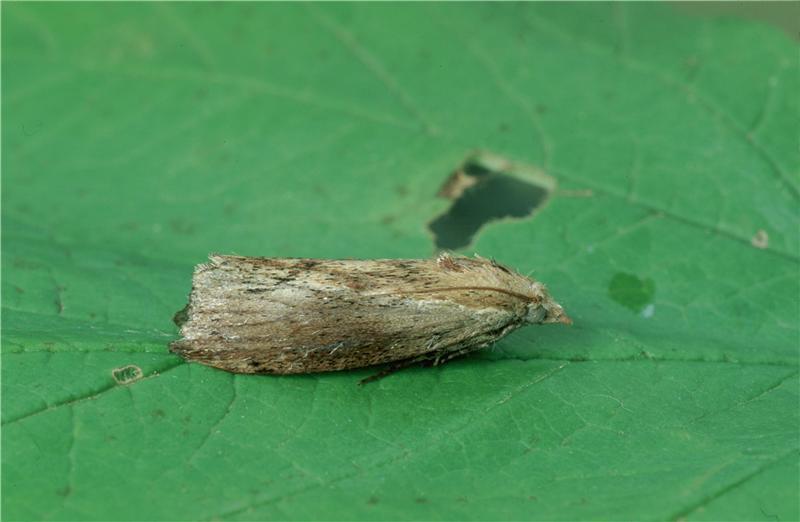 Researchers have discovered that the greater wax moth is capable of sensing sound frequencies of up to 300kHz – the highest recorded frequency sensitivity of any animal in the natural world.

We humans are only capable of hearing sounds of 20kHz maximum, dropping to around 12-15kHz as we age. Even dolphins, known exponents of ultrasound – that’s sound in higher frequencies than our ears can detect – can’t compete, as their limitations are around 160kHz.

Dr. James Windmill led the research at the University of Strathclyde Centre for Ultrasonic Engineering. He said: 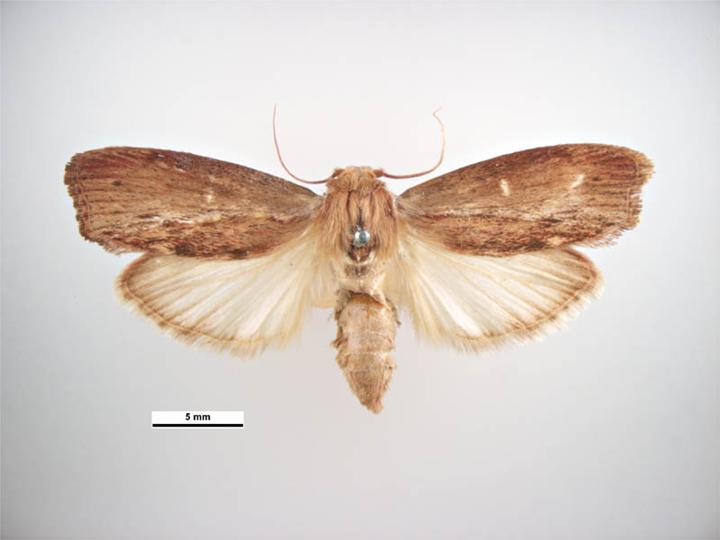 We are extremely surprised to find that the moth is capable of hearing sound frequencies at this level and we hope to use the findings to better understand air-coupled ultrasound.

The use of ultrasound in air is extremely difficult as such high frequency signals are quickly weakened in air. Other animals such as bats are known to use ultrasound to communicate and now it is clear that moths are capable of even more advanced use of sound.

The researchers aren’t sure how these moths have developed the ability to hear at such a high frequency, but they say it’s possible that the moths have had to improve the communication between each other to avoid capture from their natural predator – the bat – which use similar sounds. With frequency sensitivity that is unparalleled in the animal kingdom, this moth is ready for any echolocation call adaptations made by the bat in the on-going bat–moth evolutionary war.

The research team is now working to apply the biological study of this, and other insect ears to the design of micro-scale acoustic systems. It is hoped that by studying the unprecedented capabilities of the moth’s ear, the team can produce new technological innovations, such as miniature microphones.

The research was published in the Royal Society journal Biology Letters.

Bottom line: Researchers at the University of Strathclyde have discovered that the greater wax moth is capable of sensing sound frequencies of up to 300kHz – the highest recorded frequency sensitivity of any animal in the natural world.

Read more from the University of Strathclyde