June solstice 2019. It’s the longest day for us on northern Earth, but the hottest weather for the Northern Hemisphere is still to come. The reason is called the lag of the seasons.

You know it’s hot when … Image via Flickr user Katerha.

You can understand it if you’ve ever visited a beach in June. On Northern Hemisphere beaches around now, you’ll notice how cold the ocean feels. Or think about mountaintops in June. Ice and snow still blanket the ground on some high mountains. The sun has to melt the ice – and warm the oceans – before we feel the most sweltering summer heat.

That’s why the hot weather lags behind the year’s longest day and highest sun.

By August, ocean water on that same beach will be much warmer. And the snow line will have crept up the mountaintops. That’s why the hottest weather comes some months after the year’s longest day. The land and oceans simply need those extra months to warm up – a scientist might say to store heat – after the cold of winter. 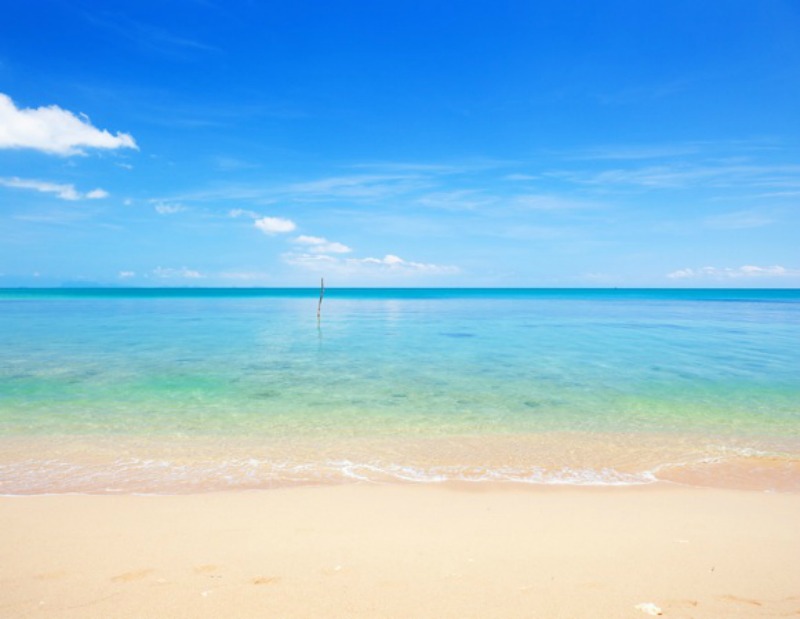 The beach and sea. Image via Shutterstock/Ozerov Alexander

Bottom line: The solstice marks the height of the sun, but the hottest weather comes a month or two later. That’s because the land and oceans have to warm up, too, before the truly hot summer heat can begin. This phenomenon is called the lag of the seasons.