Why can’t we feel Earth’s spin?

We can’t feel Earth rotating because we’re all moving with it, at the same constant speed. 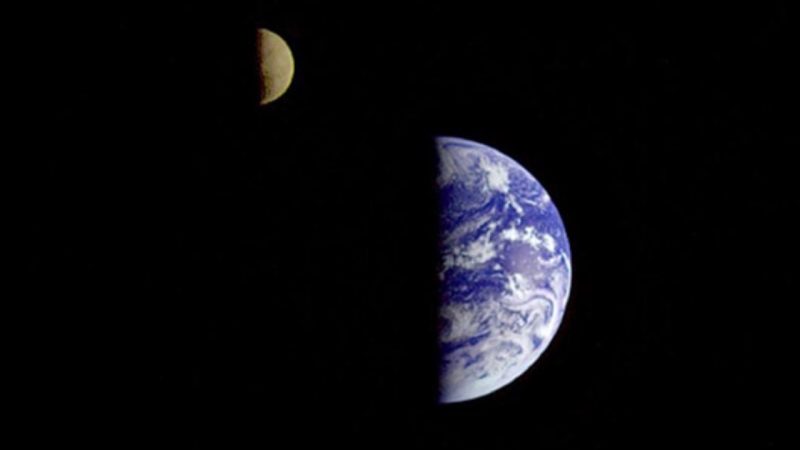 Earth spins on its axis once in every 24-hour day. At Earth’s equator, the speed of Earth’s spin is about 1,000 miles per hour (1,600 km per hour). The day-night has carried you around in a grand circle under the stars every day of your life, and yet you don’t feel Earth spinning. Why not? It’s because you and everything else – including Earth’s oceans and atmosphere – are spinning along with the Earth at the same constant speed.

It’s only if Earth stopped spinning, suddenly, that we’d feel it. Then it would be a feeling similar to riding along in a fast car, and having someone slam on the brakes!

Think about riding in a car or flying in a plane. As long as the ride is going smoothly, you can almost convince yourself you’re not moving. A jumbo jet flies at about 500 miles per hour (about 800 kph), or about half as fast as the Earth spins at its equator. But, while you’re riding on that jet, if you close your eyes, you don’t feel like you’re moving at all. And when the flight attendant comes by and pours coffee into your cup, the coffee doesn’t fly to the back of the plane. That’s because the coffee, the cup and you are all moving at the same rate as the plane.

Now think about what would happen if the car or plane wasn’t moving at a constant rate, but instead speeding up and slowing down. Then, when the flight attendant poured your coffee … look out! 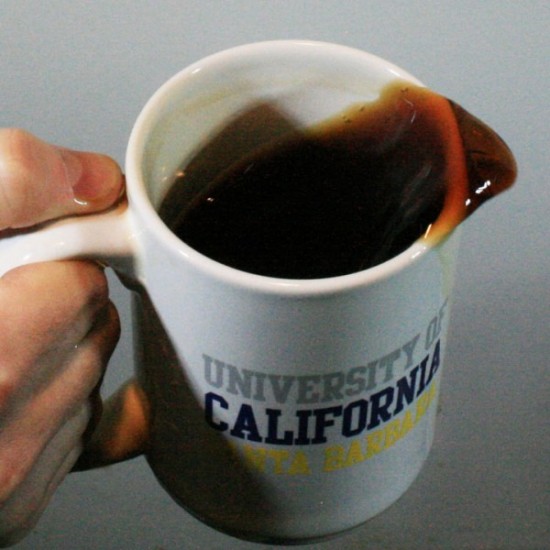 If you’re drinking coffee in a steadily moving car or airplane, no problem. But if the car or plane speeds up or slows down, your coffee sloshes and maybe spills. Likewise, as long as Earth spins steadily, we can’t feel it move. Image via H.C. Mayer and R. Krechetnikov.

Earth is moving at a fixed rate, and we’re all moving along with it, and that’s why we don’t feel Earth’s spin. If Earth’s spin were suddenly to speed up or slow down, you would definitely feel it.

The constant spin of the Earth had our ancestors pretty confused about the true nature of the cosmos. They noticed that the stars, and the sun and the moon, all appeared to move above the Earth. Because they couldn’t feel Earth move, they logically interpreted this observation to mean that Earth was stationary and “the heavens” moved above us.

With the notable exception of the early Greek scientist Aristarchus, who first proposed a heliocentric (sun-centered) model of the universe hundreds of years B.C., the world’s great thinkers upheld the geocentric (Earth-centered) idea of the cosmos for many centuries.

It wasn’t until the 16th century that the heliocentric model of Copernicus began to be discussed and understood. While not without errors, Copernicus’ model eventually convinced the world that Earth spun on its axis beneath the stars … and also moved in orbit around the sun. 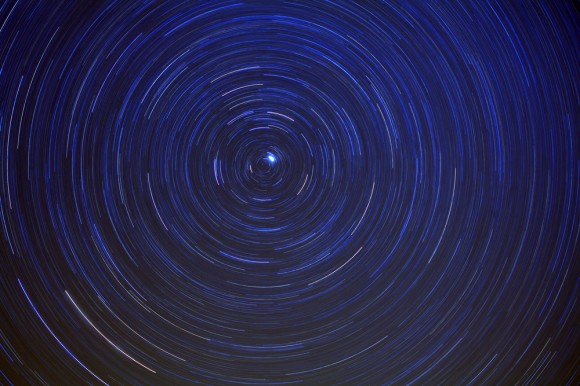 A time exposure of the northern sky, revealing the apparent motion of all the stars around Polaris. In fact, this apparent motion is due to Earth’s spin. Image via Shutterstock.

Bottom line: We don’t feel Earth rotating on its axis because Earth spins steadily – and moves at a constant rate in orbit around the sun – carrying you as a passenger right along with it.