Nearly a decade after the nuclear accident in Fukushima, researchers have found that wildlife populations are abundant in areas now devoid of human life.

Nearly a decade after the nuclear accident in Fukushima, Japan, researchers have found that wildlife populations are abundant in areas now devoid of human life. A new camera study, published January 6, 2020, in the Journal of Frontiers in Ecology and the Environment, recorded more than 20 species, including wild boar, Japanese hare, macaques, pheasant, fox and the raccoon dog – a relative of the fox – in various areas of the landscape.

University of Georgia wildlife biologist James Beasley, a study co-author, said speculation and questions have come from both the scientific community and the general public about the status of wildlife years after a nuclear accident like those in Chernobyl and Fukushima. Beasley said in a statement:

Our results represent the first evidence that numerous species of wildlife are now abundant throughout the Fukushima Evacuation Zone, despite the presence of radiological contamination.

Anticipating questions about physiological condition of the wildlife, study co-author Thomas Hinton of Fukushima University said their results are not an assessment of an animal’s health. Hinton said:

This research makes an important contribution because it examines radiological impacts to populations of wildlife, whereas most previous studies have looked for effects to individual animals. 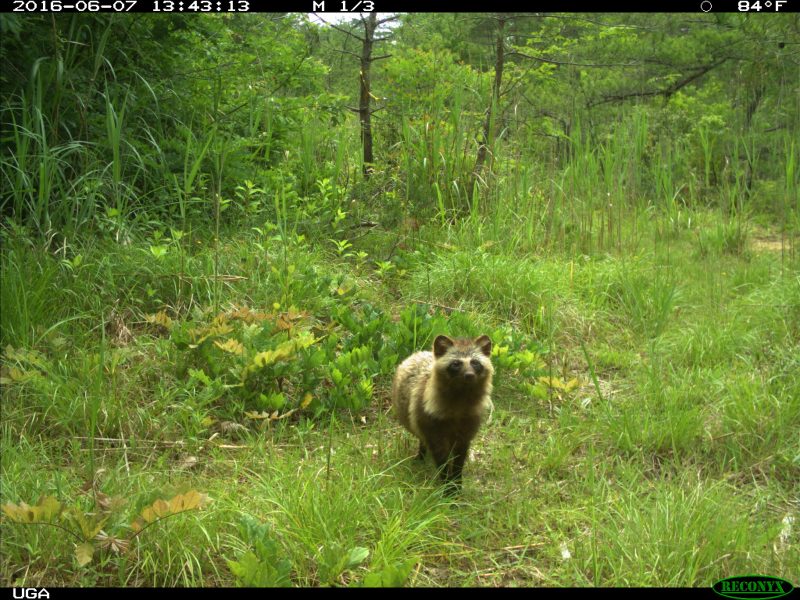 Species that are often in conflict with humans, particularly wild boar, were predominantly captured on camera in human-evacuated areas or zones, according to Beasley. He said:

This suggests these species have increased in abundance following the evacuation of people. 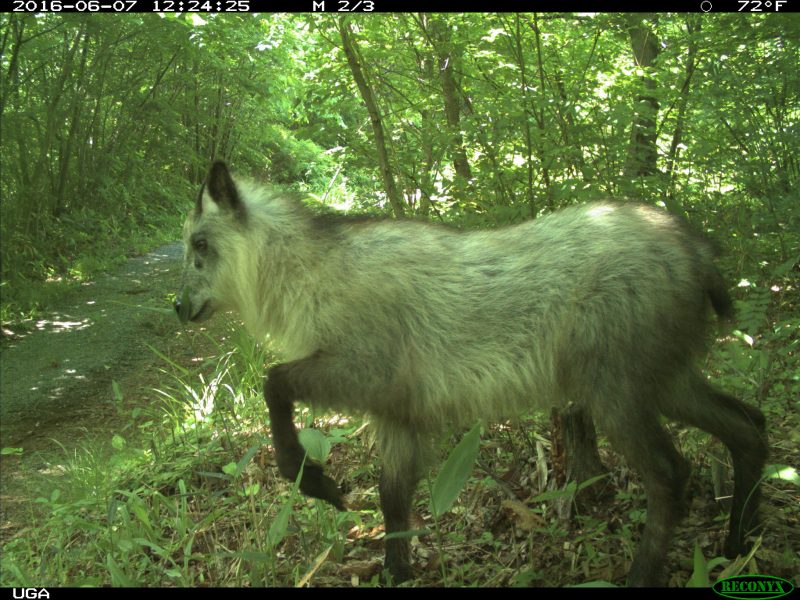 For the study, the researchers gathered photographic data from 106 camera sites in three zones: humans excluded due to the highest level of contamination; humans restricted due to an intermediate level of contamination; and human inhabited, an area where people have been allowed to remain due to “background” or very low levels of radiation found in the environment. For 120 days, cameras captured over 46,000 images of wild boar. Over 26,000 of those images were taken in the uninhabited area, compared to approximately 13,000 in the restricted and 7,000 in the inhabited zones. 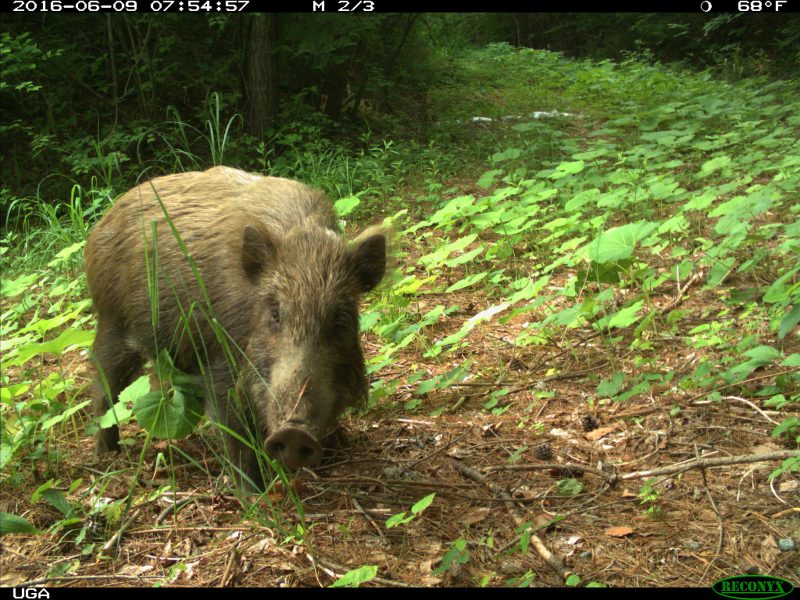 Bottom line: Nearly a decade after the nuclear accident in Fukushima, researchers have found that wildlife populations are abundant in areas devoid of human life.

Via University of Georgia