These bacteria eat and breathe electricity

For the first time, scientists made a successful in situ collection of bacteria living in hot springs in Yellowstone National Park and using an unconventional source – electricity – for food and energy. 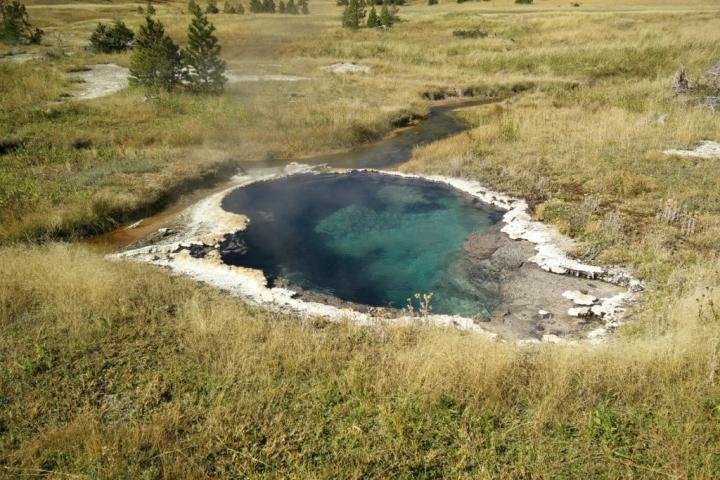 Pools of hot water like this one – in Heart Lake Geyser Basin, Yellowstone National Park, Wyoming – are the home to bacteria that can eat and breathe electricity. Image via Washington State University (WSU).

Bacteria are some of the most diverse and adaptable organisms on Earth. They can be found in harsh environments where few other living creatures can survive. They’re known to use a wide range of sources for energy and sustenance. This month (March 5, 2019), scientists at Washington State University described the first-ever successful in situ collection of a little-known species of bacteria that eats and breathes electricity.

The researchers published their peer-reviewed findings in the Journal of Power Sources.

They successfully captured the enigmatic electricity-eating bacteria last August in the Heart Lake Geyser Basin area of Wyoming’s Yellowstone National Park. Their work took them on long hikes to four pristine hot springs in that area. WSU graduate student Abdelrhman Mohamed, who is first author on the study, commented:

This was the first time such bacteria were collected in situ in an extreme environment like an alkaline hot spring.

He added that temperatures in the springs ranged from about 110 to nearly 200 degrees Fahrenheit (43 to 93 degrees Celsius). 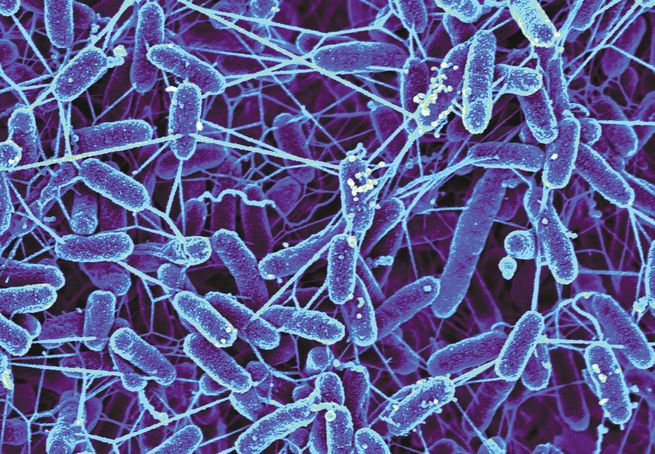 The research team was able to coax the bacteria out of hiding by inserting a few electrodes – electric conductors – into the edge of the water in the hot spring.

Thirty-two days later, the researchers returned to retrieve the electrodes, which had attracted the bacteria from the water. Mohamed and postdoctoral researcher Phuc Ha analyzed the results. Their statement exclaimed:

Voila! They had succeeded in capturing their prey – heat-loving bacteria that ‘breathe’ electricity through the solid carbon surface of the electrodes.

It sounds a bit like something out of science fiction, but it’s another example of how microorganisms can adapt to a wide range of extreme environments, using whatever resources are available for energy and as nutrients.

Similar bacteria have been cultivated before, but not taken in situ from this kind of extreme environment – in this case an alkaline hot spring pool of water. Their statement explained more about them:

Most living organisms – including humans – use electrons, which are tiny negatively-charged particles, in a complex chain of chemical reactions to power their bodies. Every organism needs a source of electrons and a place to dump the electrons to live. While we humans get our electrons from sugars in the food we eat and pass them into the oxygen we breathe through our lungs, several types of bacteria dump their electrons to outside metals or minerals, using protruding hair-like wires.

Observing these bacteria in a laboratory isn’t easy, these scientists said, which is one reason the team wanted to study then in their own habitat. According to Haluk Beyenal of WSU, who supervised the research:

The natural conditions found in geothermal features such as hot springs are difficult to replicate in laboratory settings. So, we developed a new strategy to enrich heat-loving bacteria in their natural environment.

In order to collect the bacteria in such a challenging location, Mohamed used a cheap portable potentiostat, an electronic device to control the electrodes submerged in the hot springs for long periods of time. 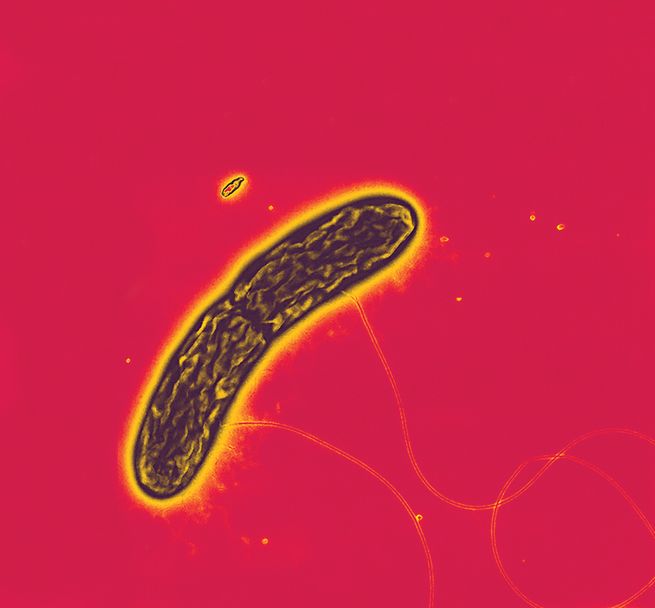 Geobacter, another kind of bacteria that uses electricity. Image via Science Photo Library/Corbis.

These tiny creatures are not merely of academic interest.

They might also provide clues to solutions to some of humanity’s biggest environmental problems, including pollution and sustainable energy. These bacteria could literally “eat” pollution, converting toxic pollutants into less harmful substances. And, in the process, they might even generate electricity. As noted by Beyenal:

As these bacteria pass their electrons into metals or other solid surfaces, they can produce a stream of electricity that can be used for low-power applications.

How cool is that? 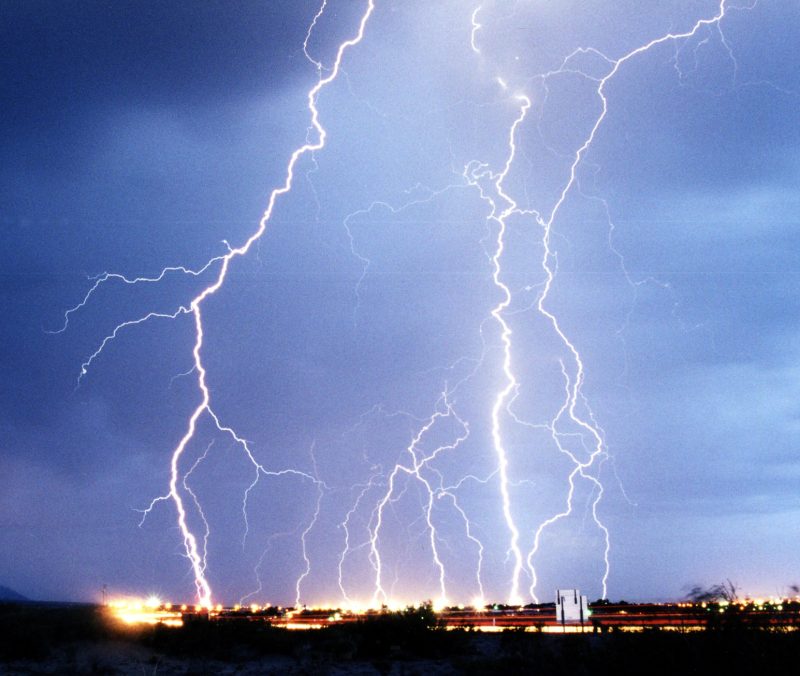 Some bacteria can use a rather unconventional source for food and energy – electricity. Image via Edward Aspera Jr./United States Air Force/Wikipedia/Public Domain.

As also reported back in 2015, some bacteria can even live on electrons alone. According to Annette Rowe, a post-doc researcher at the University of Southern California:

It’s a crazy phenomenon. I’ve kept some of these bugs for over a month with no addition of carbon.

As Rowe noted, they must have been subsisting solely on electricity from the electrode, because there was nothing else available as an energy source.

Bacteria were among the first known life forms to appear on Earth, and can be found in soil, water, hot springs, radioactive waste and the deep portions of Earth’s crust. There is even evidence for them existing in the deepest part of the ocean – the Marianas Trench – according to a study in 2013. They also live in symbiotic and parasitic relationships with plants and animals.

These new findings show just how resilient and adaptable some species of bacteria can be. They can survive and flourish in hot springs and also make use of an unconventional source for their food and energy: electricity. Perhaps they will aid scientists looking for new ways to combat environmental pollution and provide sustainable energy for humanity in the future.

Bottom line: For the first time, scientists made a successful in situ collection of bacteria living in hot springs in Yellowstone National Park and using an unconventional source – electricity – for food and energy.