The Adélie penguins on the Danger Islands had gone undetected because the islands are so remote and the water surrounding them so treacherous. 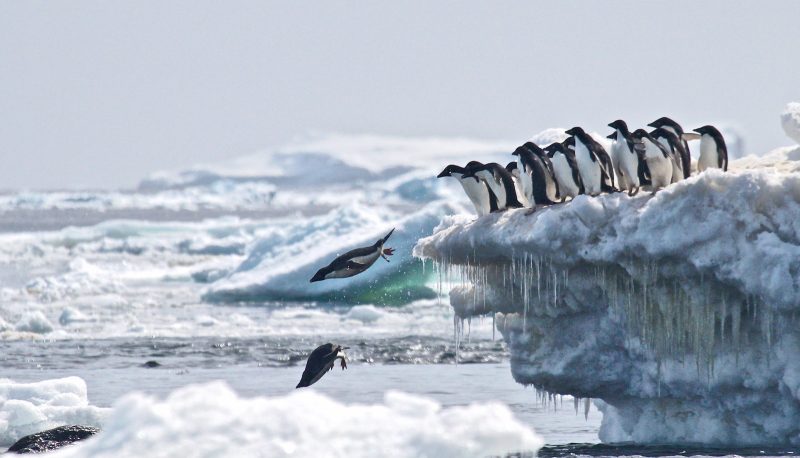 Scientists recently discovered a “supercolony” of more than 1,500,000 Adélie penguins on the Danger Islands, a chain of remote, rocky islands off the Antarctic Peninsula’s northern tip.

For the past 40 years, the total number of Adélie penguins, one of the most common species of penguins live on the Antarctic peninsula, has been steadily declining — or so biologists thought.

Heather Lynch is associate professor of ecology and evolution at Stony Brook University and senior author of a paper about the discovery, published March 2, 2018, in the peer-reviewed journal Scientific Reports. She said in a statement:

Until recently, the Danger Islands weren’t known to be an important penguin habitat. 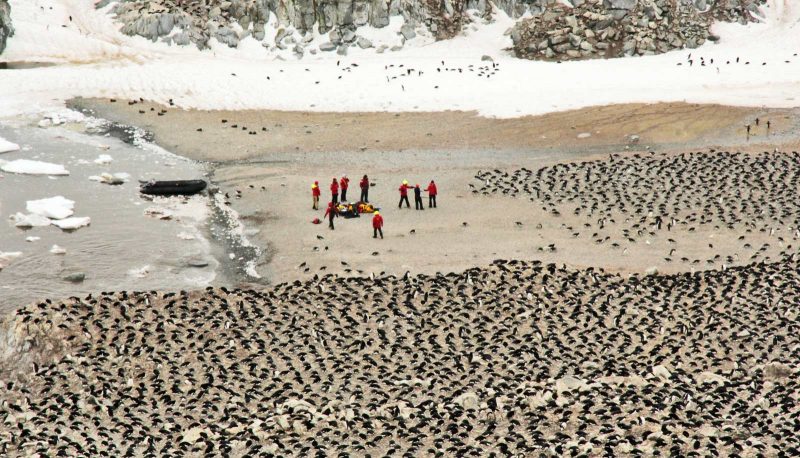 In 2014, researchers discovered telltale guano stains in satellite imagery of the islands, hinting at a mysteriously large number of penguins.

To find out for sure, researchers arranged an expedition to the islands in December 2015, and found hundreds of thousands of birds nesting in the rocky soil. They counted the birds and also used a modified commercial quadcopter drone to take images of the entire island from above. 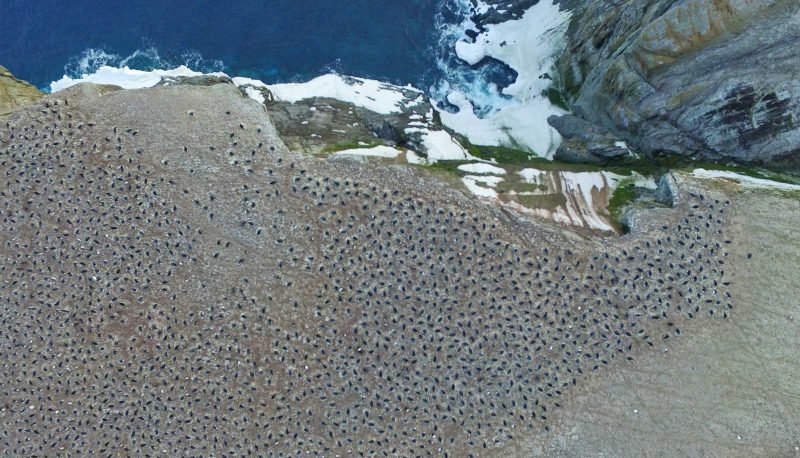 The researchers say that the number of penguins in the Danger Islands could provide insight not just on penguin population dynamics, but also on the effects of changing temperature and sea ice on the region’s ecology. Michael Polito, from Louisiana State University, is a study coauthor. He said: 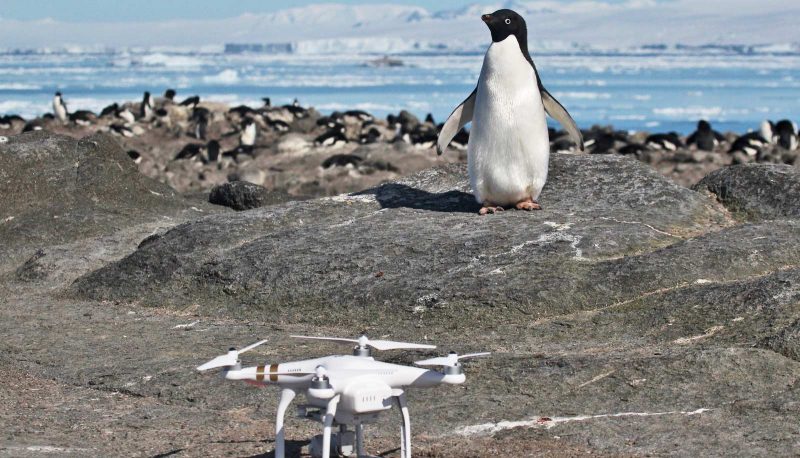 Being able to get an accurate count of the birds in this supercolony offers a valuable benchmark for future change, said Stephanie Jenouvrier, a seabird ecologist at Woods Hole Oceanographic Institution:

The population of Adélies on the east side of the Antarctic Peninsula is different from what we see on the west side, for example. We want to understand why. Is it linked to the extended sea ice condition over there? Food availability? That’s something we don’t know.

Bottom line: Scientists have discovered a supercolony of 1.5 million Adélie penguins on the Danger Islands in Antarctica.