From Ellis Island to the Everglades, Cape Canaveral to California’s César Chávez National Monument, U.S. landmarks are at risk from climate change, said the Union of Concerned Scientists in a report released this week. The report highlights and explains the growing consequences of climate change to many of the country’s most iconic and historic sites.

Today these sites face a perilous and uncertain future in a world of rising sea levels, more frequent wildfires, increased flooding, and other damaging effects of climate change.

We must prepare our cherished landmarks for these worsening climate impacts and take steps to make climate resilience a national priority. At the same time, we must work to minimize these risks in the future by reducing the carbon emissions that are causing climate change and its accompanying impacts.

Read the press page of the Union of Concerned Scientists about U.S. landmarks at risk

USAToday has an interactive map that will let you explore sites at risk from climate change. 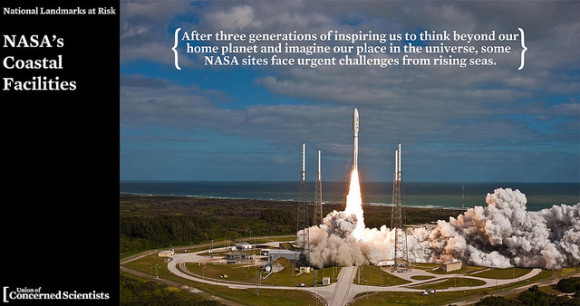 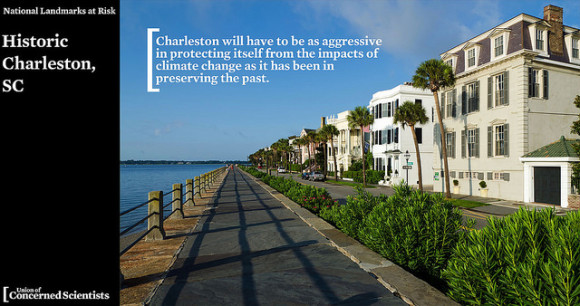 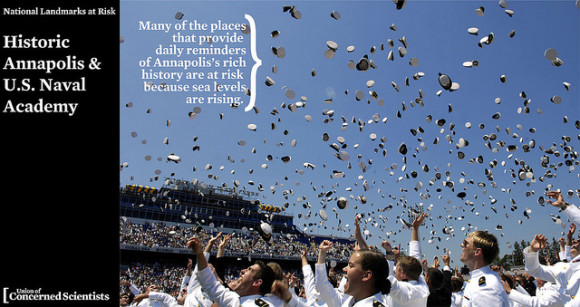 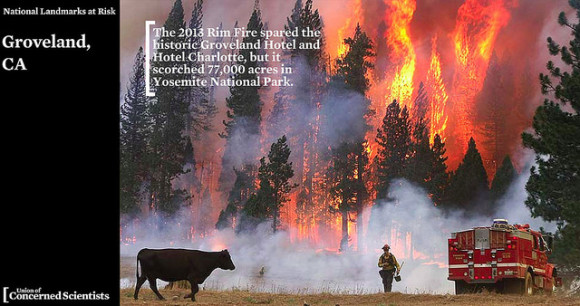 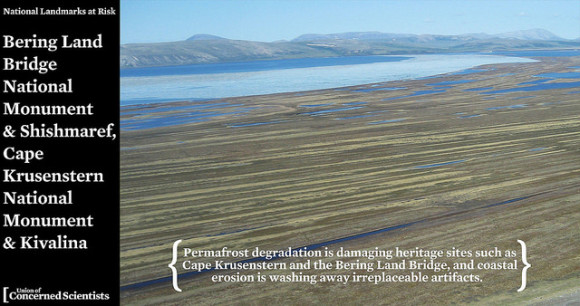 See more photos of U.S. landmarks at risk on the Flickr page of the Union of Concerned Scientists

Thank you! Your submission has been received!
Oops! Something went wrong while submitting the form.
END_OF_DOCUMENT_TOKEN_TO_BE_REPLACED