Researchers say they’ve identified the cleanest air on the planet – free from particles caused by human activity – over the Southern Ocean, which surrounds Antarctica. 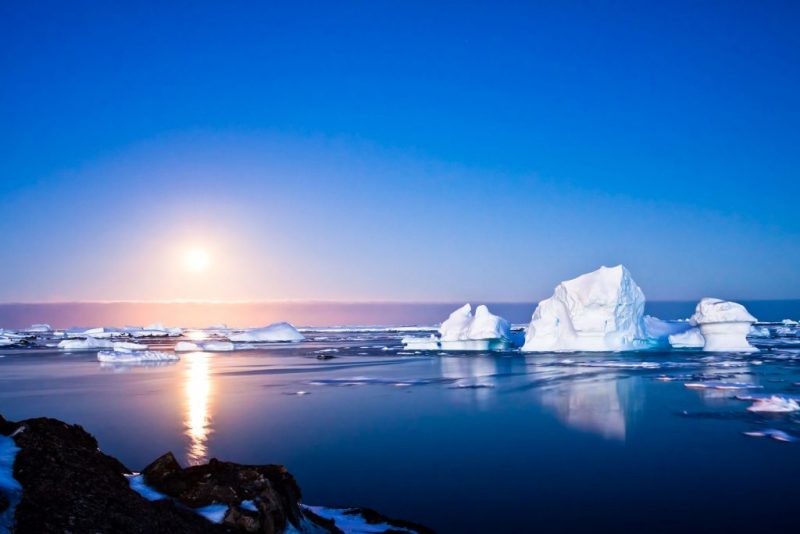 The Southern Ocean. Image via Spartan & the green egg.

Researchers have identified Earth’s cleanest air – free of particles caused by our human activity – in a region in the Southern Ocean off the coast of Antartica.

Weather and climate are complex processes that connect each part of the world to every other region. A team of climate scientists from Colorado State University were curious to see just how far particles produced by human industry and activity reach. To find out, they sailed from Tasmania into the Southern Ocean – which encircles Antarctica below 40 degrees south latitude – and measured the bioaerosol composition – the particles in the atmosphere – at several points.

Location of the Southern Ocean. Image via Encyclopaedia Britannica.

They took measurements from the boundary layer, a part of the lower atmosphere that comes in direct contact with the ocean’s surface and reaches as high as 1.2 miles (1.9 km) into the atmosphere.

The study, published June 1, 2020, in the peer-reviewed journal Proceedings of the National Academy of Sciences, found the boundary layer air that feeds the lower clouds over the Southern Ocean to be pristine, free from particles, called aerosols, connected to human pollution or other activity or transported from distant lands. 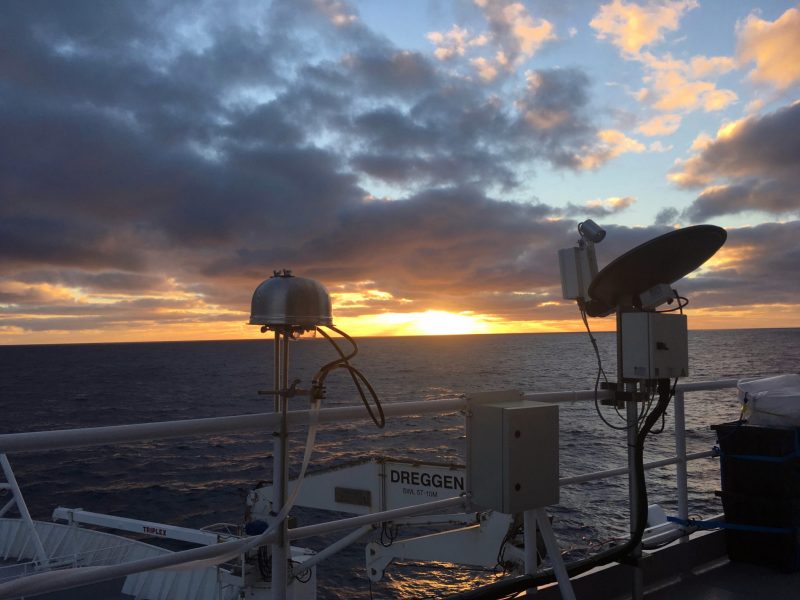 The researchers said that it’s difficult to find any area or process on Earth untouched by people. The scientists suspected the air directly over the remote Southern Ocean that encircles Antarctica would be least affected by humans and dust from continents. They set out to discover what was in the air and where it came from. Colorado State University research scientist Thomas Hill is a study co-author. Hill said in a statement:

We were able to use the bacteria in the air over the Southern Ocean as a diagnostic tool to infer key properties of the lower atmosphere. For example, that the aerosols controlling the properties of Southern Ocean clouds are strongly linked to ocean biological processes, and that Antarctica appears to be isolated from southward dispersal of microorganisms and nutrient deposition from southern continents. Overall, it suggests that the Southern Ocean is one of very few places on Earth that has been minimally affected by anthropogenic activities.

These results counter other studies from oceans in the subtropics and Northern Hemisphere, which found that most microbes came from upwind continents.

Bottom line: A new study suggests the cleanest air on Earth – free from pollution from human activities – is in a region of the Southern Ocean which surrounds Antarctica.