Rapid decline in U.S. satellites could be costly

The latest report from the National Research Council suggests that number and capability of satellites used to monitor Earth is about to hit a steep decline.

Satellites allow us to monitor the Earth in a way that we today might take for granted. Yet the latest report from the National Research Council, released on April 2, 2012 suggests the number and capability of weather satellites are beginning to hit a steep decline. The number of orbiting satellites from NASA and NOAA is expected to drop significantly from 23 this year to only six by 2020, given today’s budget figures. Overall, the projected number of satellites that monitor Earth’s activity is expected to decline from a peak of 110 last year to fewer than 30 by the end of the decade.

Download NRC report here. Earth Science and Applications from Space: A Midterm Assessment of NASA’s Implementation of the Decadal Survey 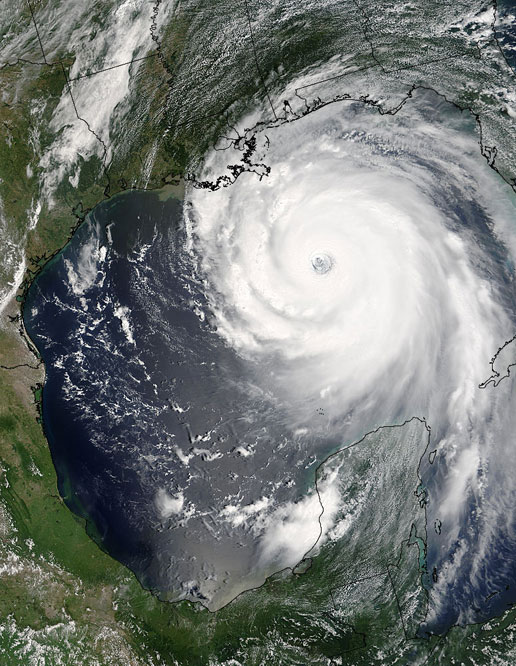 The main reason for the possible decline in the use of Earth-orbiting satellites over the next 10 years is, of course, money. Less money is going into NASA and NOAA’s satellite programs, and tight budgets are pushing back or eliminating missions to replace older satellites. Satellites are extremely expensive to launch and to maintain. Like any machine, they undergo wear and tear over the years, and typically have to be replaced. Sometimes, although rarely, solar flares from storms on the sun can be so strong as to completely disrupt or cause a malfunction in a satellite orbiting Earth. What will happen if this does occur?

Consider the use of Earth-orbiting satellites in studying the global weather and climate. Without them, all of our advancements in meteorology in the past 40 to 50 years – including advancements in tornado and hurricane tracking, for example, or the work to understand climate change – would never have taken place. Advanced warnings of tropical systems would be nonexistent without satellites, and it would have likely brought more death and destruction to areas hit hard by cyclones. (Camille-1969, Andrew-1992, and Katrina-2005) NASA also uses several satellites now in orbit to measure other very specific atmospheric phenomena, such as the amount of ozone in the atmosphere, and to try to distinguish between environmental changes caused by humans and those that occur naturally. 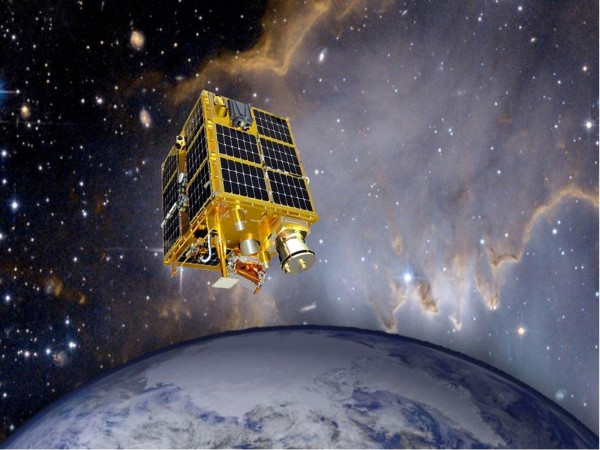 Artist’s concept of FASTSAT satellite, which was launched to Earth orbit in 2010. Image Credit: NASA

Auroras are but one part of a complex system of magnetic fields and charged particles surrounding Earth. Instruments on FASTSAT are beginning to paint a picture of how the different components act in concert. Image courtesy of Bud Kuenzli via FASTSAT homepage.

The study of weather and climate has improved greatly over the past 40 to 50 years, thanks to satellites. If satellite information becomes limited as this study suggests, we could be looking at major complications for the United States when it comes to forecasting hurricanes and studying climate change.

To give you an idea of the difficulty in satellite decline, take a look at what happened in 2007. In 2007, eight satellites were planned to be issued for 2012. Three of the eight satellites are in orbit as of today. What happened to the other five satellites planned for 2012? Two of them were failures, one was canceled, and the other two have been delayed and will not launch until next year. Out of 18 missions recommended in the 2007 report through 2020, only two are close enough for possible launch dates. 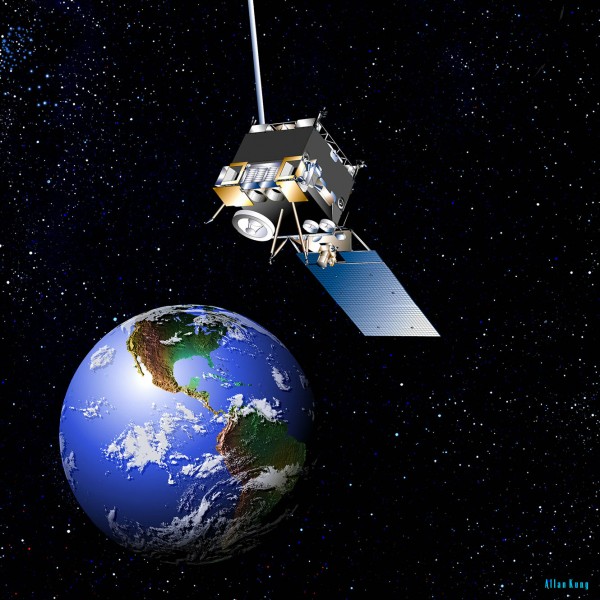 NASA has been finding ways to extend and repair satellites currently in orbit around the Earth. However, it is only delaying the inevitable failure of some of the satellites. According to Stacey Boland, a senior systems engineer at the Jet Propulsion Laboratory in California:

Right now, when society is asking us the hardest questions and the most meaningful questions, we’re going to be even more challenged to answer them. We’ll slowly become data-starved here.

The chair of committee of the National Research Council, Dennis Hartmann, professor of atmospheric sciences at the University of Washington, Seattle, said the loss of satellites could be very detrimental for studies of meteorology and climatology.

It’s likely our capabilities will decline fairly precipitously at just the time they’re most needed. [Loss of capacity will have] profound consequences on science and society, from weather forecasting to responding to natural hazards.”

Bottom line: According to a report from the National Research Council in early 2012, United States satellites in orbit are expected to decline from 23 in 2012 to only six in the year of 2020. Long-running missions to build and launch satellites are undergoing delays, missions are being cut as budgets are cut, there have been some inevitable launch failures, plus changes in mission design and scope. These are the main reasons satellite numbers will decrease in the next decade. If this report’s projections come to pass, the loss of Earth-orbiting satellite fleet will take a huge toll on the United States in monitoring weather, climate change, and natural disasters.