Our teeth evolved from the same genes that make the bizarre beaked teeth of the pufferfish, according to new research. 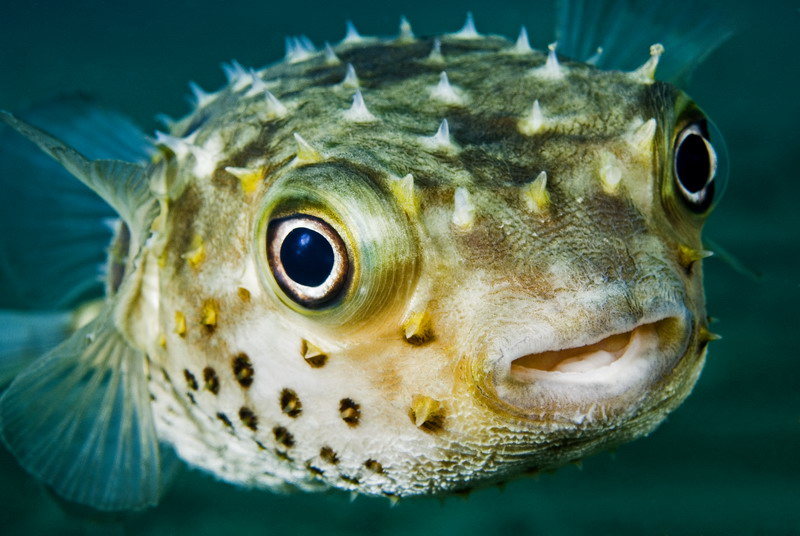 Image via the fisheries blog.

New research by an international team of scientists suggests that our teeth evolved from the same genes that make the beaked teeth of the pufferfish.

The study, published May 15, 2017 in the journal PNAS, found that all vertebrates have some form of dental regeneration potential. However the pufferfish use the same stem cells for tooth regeneration as humans do, but replace some teeth with elongated bands that form their characteristic beak.

Gareth Fraser from the University of Sheffield’s Department of Animal and Plant Sciences, let the study. Fraser said in a statement:

Our study questioned how pufferfish make a beak and now we’ve discovered the stem cells responsible and the genes that govern this process of continuous regeneration. These are also involved in general vertebrate tooth regeneration, including in humans.

The fact that all vertebrates regenerate their teeth in the same way with a set of conserved stem cells means that we can use these studies in more obscure fishes to provide clues to how we can address questions of tooth loss in humans.

The unique beak of the pufferfish beak is one of the most extraordinary forms of evolutionary novelty. This bizarre structure, the researchers explained, has evolved through the modification of dental replacement.

The beak is composed of four elongated ‘tooth bands’ which are replaced again and again. However, instead of losing teeth when they are replaced, the pufferfish fuses multiple generations of teeth together, which gives rise to the beak, enabling them to crush incredibly hard prey.

Alex Thiery, a PhD student at the University of Sheffield who contributed to the study said in a statement:

Vertebrates are extraordinarily diverse, however this doesn’t mean that they are dissimilar in the way in which they develop. Our work on the pufferfish beak demonstrates the dramatic effect that small changes in development can have.

The study’s authors believe the research can now be used to address questions of tooth loss in humans. 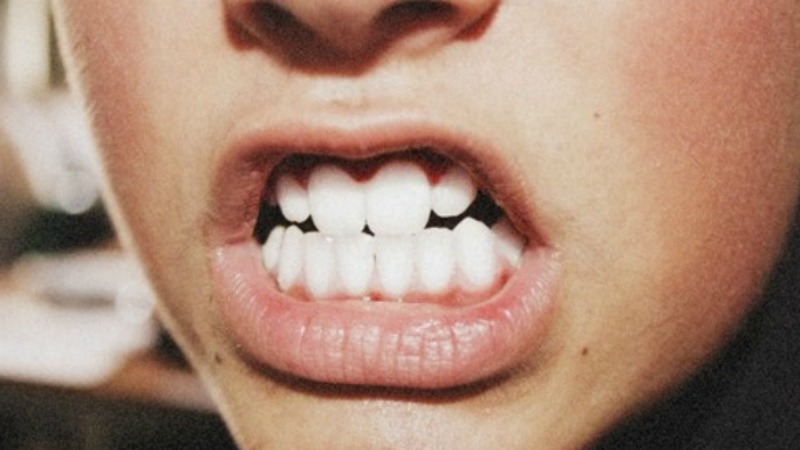 Our teeth look very unlike the pufferfish’s beak, yet researchers say that pufferfish use the same stem cells for tooth regeneration as humans do

Bottom line: The unique beak of the pufferfish is created by the same genes that make human teeth, says a new study.

Read more from the University of Sheffield