60% of bird species came from Australia

All perching birds – the majority of the world’s bird population – originated in Australia, researchers report. 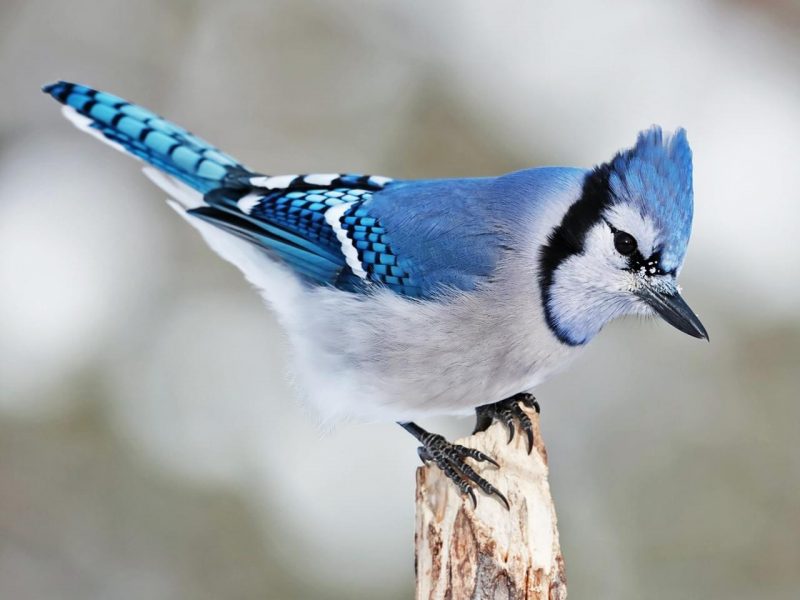 Bluejay. Image via the Cornell Lab.

According to a new study, all perching bird species — the majority of the world’s bird population — originated in Australia.

These perching birds — called passerines — make up more than 60 percent of all birds. There are more than 6,000 species of passerines – distinguished from other birds by the arrangement of their toes (three pointing forward and one back), which facilitates perching – including familiar birds like cardinals, warblers, jays, and sparrows. 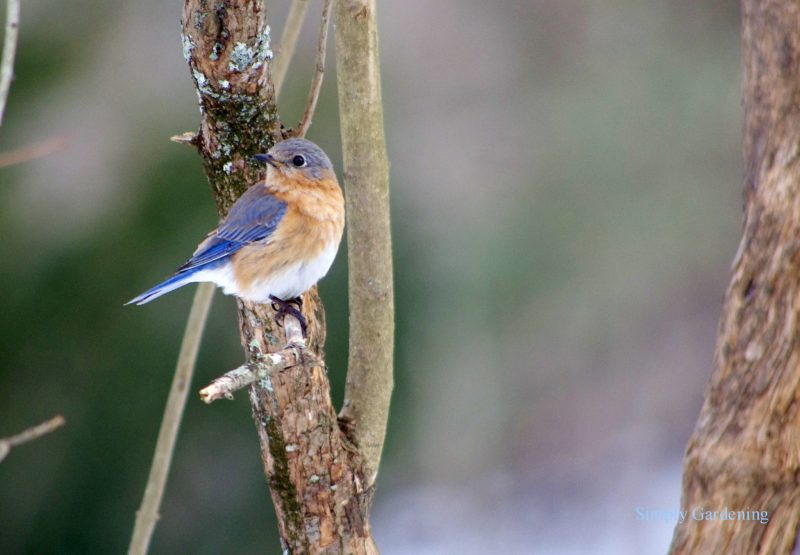 Previous hypotheses about passerine evolution and diversification suggested that perching birds originated in South America. But it turns out, according to the new research, published April 1, 2019, in Proceedings of the National Academy of Sciences, that the Carolina wren at your feeder actually has a very long-lost ancestor, 47 million years ago or so, in the Land Down Under.

The researchers conducted genomic testing using technology that did not exist 10 years ago. They analyzed DNA data from the 137 families of perching birds. Some of the museum samples the researchers used were up to 100 years old.

Edward Braun, a professor of biology at the University of Florida, is a study co-author. Braun said in a statement:

Previous studies only looked at one or a few genes. What makes this study unique is one, the broad sampling across the genome, and two, the comprehensive nature in that we captured all major groups of perching birds. The third factor is the integration of the fossil records and biogeography, along with the comprehensive genomic sampling. 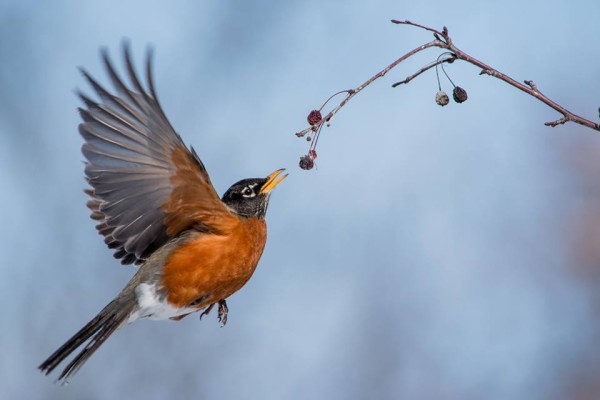 Using this genomic data, as well as knowledge of the Earth’s shifting history when continents were closer to each other, the team discovered that this history was the primary factor in the evolution of passerines. Rebecca Kimball, a professor of biology at University of Florida, is a study co-author. She said:

A lot of people thought that factors that drove movement were radiation, expansion of numbers, things linked to climate change. We’ve shown that is less likely.

The evolutionary history of perching birds — when they moved, when they diversified, was very much shaped by Earth’s history.

They were passengers on parts of the planet. It was the history of the planet that determined when and where they moved. 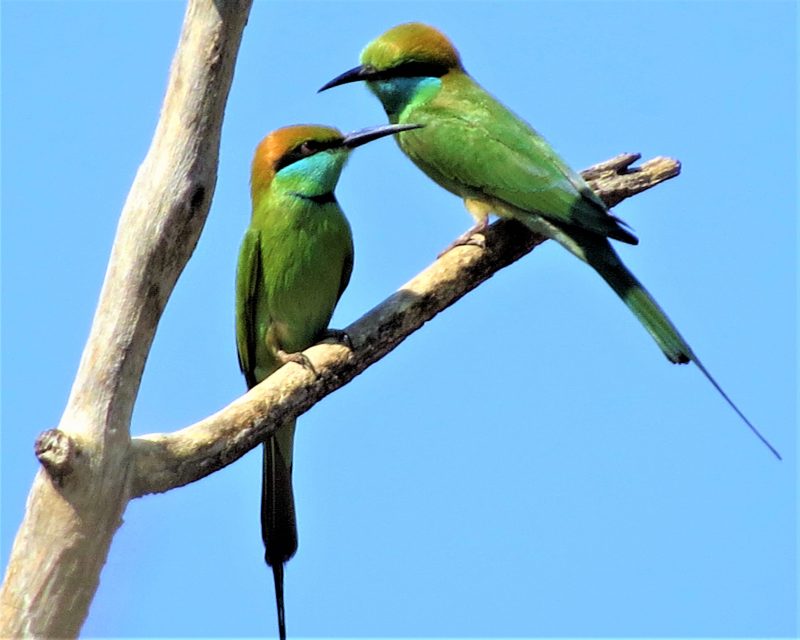 Via University of Florida