Oceans warming even faster than thought

A new analysis has found that Earth’s oceans are heating up 40% faster than a United Nations panel estimated 5 years ago. 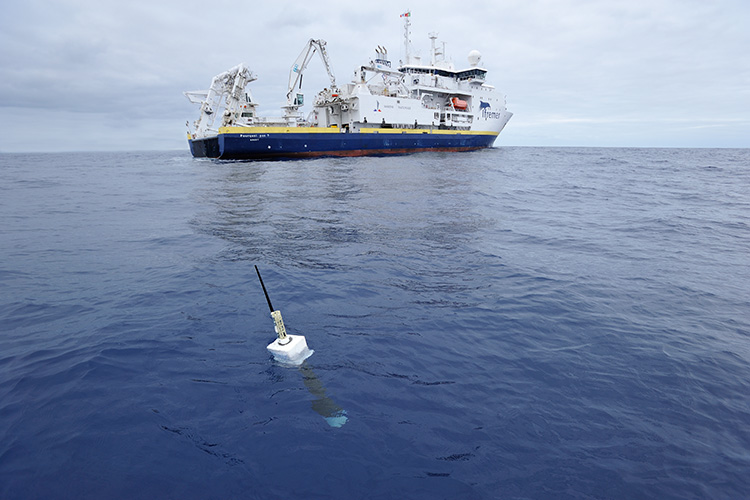 Since the mid-2000s, a fleet of nearly 4,000 floating robots have been drifting throughout Earth’s oceans, every few days diving to a depth of about 1.25 miles (2,000 meters) and measuring the ocean’s temperature, pH, salinity and other bits of information as they rise back up. This ocean-monitoring battalion is called Argo.

New research finds that ocean warming is accelerating more rapidly than previously thought. The new analysis, published January 9, 2019, in the peer-reviewed journal Science, found that Earth’s oceans are heating up an average of 40 percent faster than a United Nations panel estimated five years ago.

Zeke Hausfather is an environmental economist at University of California Berkeley and co-author of the paper. Hausfather said in a statement:

If you want to see where global warming is happening, look in our oceans. Ocean heating is a very important indicator of climate change, and we have robust evidence that it is warming more rapidly than we thought.

Ocean heating is a critical marker of climate change because an estimated 93 percent of the excess solar energy trapped by greenhouse gases accumulates in the world’s oceans. And, unlike surface temperatures, ocean temperatures are not affected by year-to-year variations caused by climate events like El Nino or volcanic eruptions. Hausfather said: 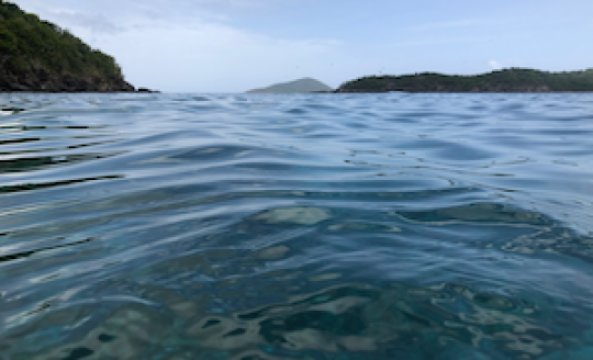 The new analysis looked at four studies published between 2014 and 2017. Three of the studies calculated ocean heat content back to 1970 and before, using new methods to correct for calibration errors and biases in the data. The fourth takes a completely different approach, using the fact that a warming ocean releases oxygen to the atmosphere to calculate ocean warming from changes in atmospheric oxygen concentrations, while accounting for other factors, like burning fossil fuels, that also change atmospheric oxygen levels. Hausfather said:

Scientists are continually working to improve how to interpret and analyze what was a fairly imperfect and limited set of data prior to the early 2000s. These four new records that have been published in recent years seem to fix a lot of problems that were plaguing the old records, and now they seem to agree quite well with what the climate models have produced. 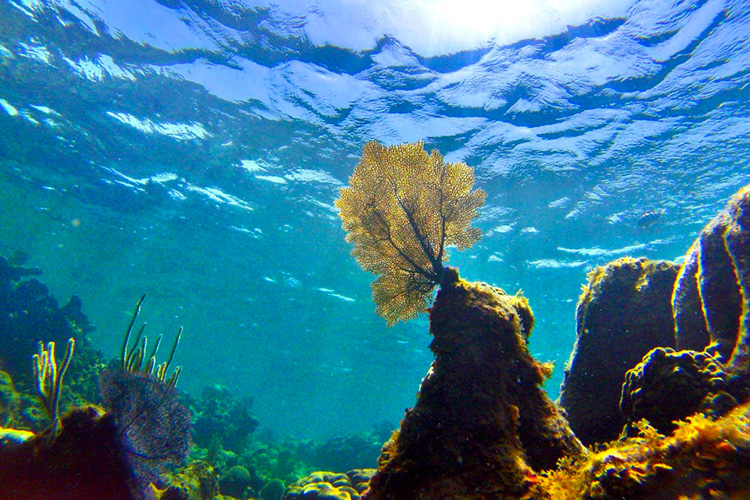 Image via University of California Berkeley.

Source: How fast are the oceans warming?

Via University of California Berkeley