Want to donate via PayPal or send a check? Click here.

This week (April 12, 2017), NASA scientists released the first new global map of Earth at night since 2012. The composite map – dubbed the Black Marble – depicts earthly lights at night as observed in 2016. This nighttime look at our home planet, created using satellite data, provides a unique perspective of human activities around the globe. NASA has prepared a lot of information for you about this map. You can:

Download hemisphere views and animations from present and past Earth at Night projects.

Browse the Earth at Night on Worldview.

Read an Earth Observatory feature about the study of nighttime lights.

The principal challenge in nighttime satellite imaging is accounting for the phases of the moon, which constantly varies the amount of light shining on Earth, though in predictable ways. Likewise, seasonal vegetation, clouds, aerosols, snow and ice cover, and even faint atmospheric emissions (such as airglow and auroras) change the way light is observed in different parts of the world.

The new maps were produced with data from all months of each year. The team wrote code that picked the clearest night views each month, ultimately combining moonlight-free and moonlight-corrected data. 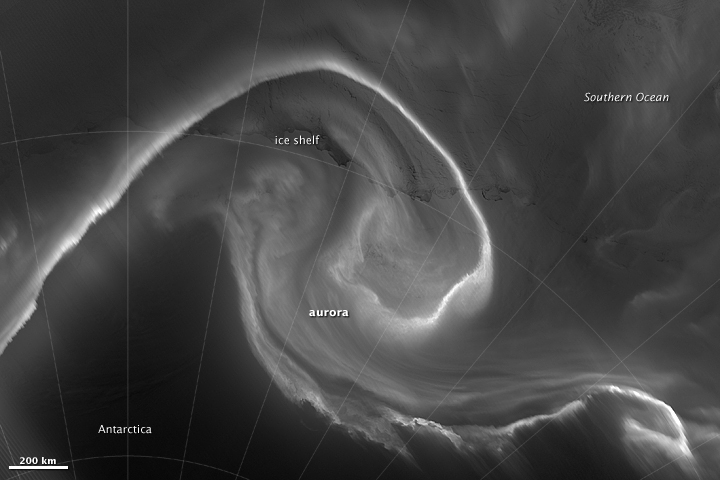 Enjoy the beauty of the nature and the human world? Please donate to help EarthSky keep going.

Want to donate via PayPal or send a check? Click here.