Meet the microorganism that likes to eat meteorites

At least one type of microbe on Earth not only likes to eat meteorites but actually prefers them as a food source, according to a new international scientific study. 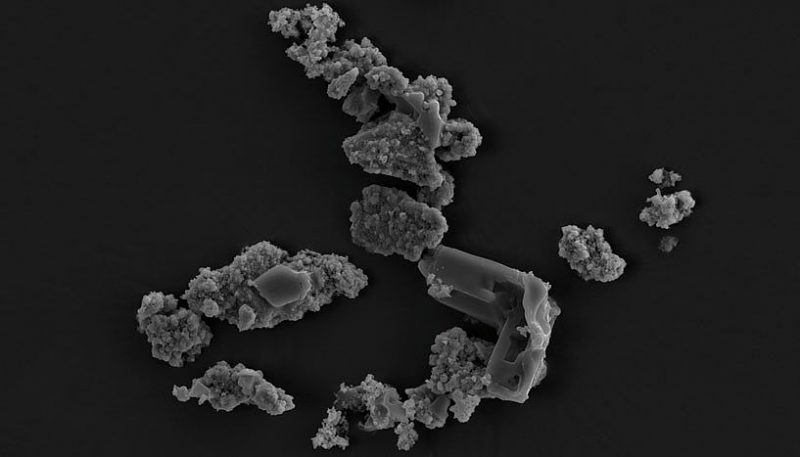 You’ve gotta eat to live. That’s a truism not just for humans but for other lifeforms, including microbes. Now an international team of scientists has announced a new study, showing that at least one type of earthly bacteria has a fondness for extraterrestrial food: meteorites, or rocks from space. These microbes even seem to prefer space rocks to their usual earthly fare of earthly rocks.

The intriguing peer-reviewed results were published in Scientific Reports (a publication of the journal Nature) on December 2, 2019.

Astrobiologist Tetyana Milojevic of the University of Vienna in Austria led the research, which demonstrated that an ancient single-celled bacteria known as Metallosphaera sedula (M. sedula) can not only process material in meteorites for food, but will even colonize meteorites faster than earthly rocks.

M. sedula belong to a family of bacteria known as lithotrophs; that is, they derive their energy from inorganic sources. The term “lithotroph” was created from the Greek terms ‘lithos’ (rock) and ‘troph’ (consumer), meaning “eaters of rock.”

For this study, the researchers ran tests on material from a meteorite labeled Northwest Africa 1172 (NWA 1172). They found that the microbes colonized the material much more quickly than they would terrestrial material. 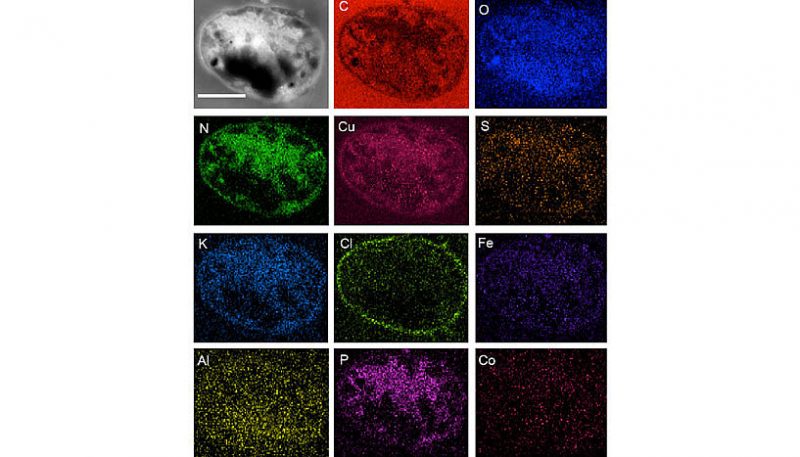 Graphic showing the ingestion of inorganic material by the microbe M. sedula in the meteorite NWA 1172. Image via Tetyana Milojevic/ Universität Wien.

As Milojevic said in a statement:

Meteorite-fitness seems to be more beneficial for this ancient microorganism than a diet on terrestrial mineral sources. NWA 1172 is a multimetallic material, which may provide much more trace metals to facilitate metabolic activity and microbial growth. Moreover, the porosity of NWA 1172 might also reflect the superior growth rate of M. sedula.

This is certainly interesting, suggesting that M. sedula actually prefers the material coming from space over its local, home-grown, earthly food sources. 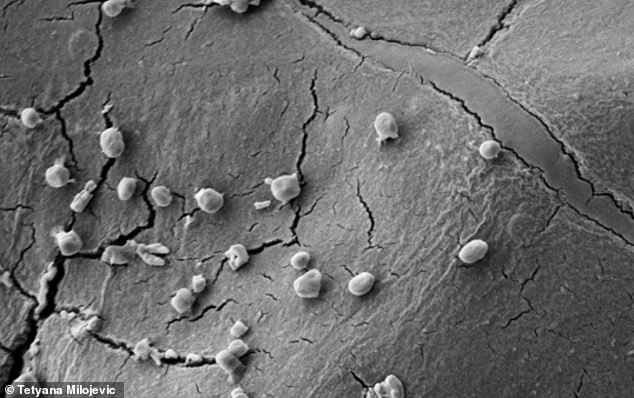 So how did the scientists make these findings?

They examined the meteorite-microbial interface at nanometer scale – one billionth of a meter – and traced how the material was consumed, investigating the iron redox behavior. Redox is is a type of chemical reaction in which the oxidation states of atoms are changed, and is common in biological processes. By combining several analytical spectroscopy techniques with transmission electron microscopy, they found a set of biogeochemical fingerprints left upon M. sedula growth on the meteorite. As Milojevic explained:

Our investigations validate the ability of M. sedula to perform the biotransformation of meteorite minerals, unravel microbial fingerprints left on meteorite material, and provide the next step towards an understanding of meteorite biogeochemistry. 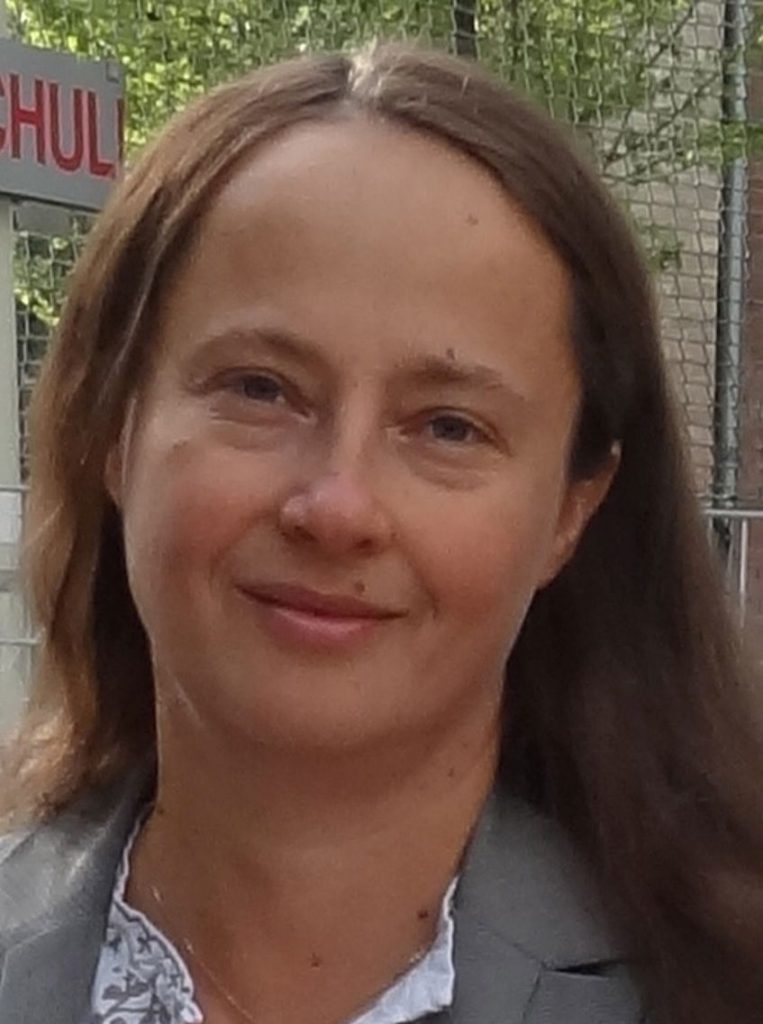 It’s interesting that earthly microbes could use meteoric material for food and energy, so what about unearthly microbes? This study doesn’t address any evidence for alien biology in the meteorites, although claims of such discoveries have been made before, such as with the meteorite ALH84001 in 1996. It’s not hard to imagine, however, that extraterrestrial microscopic lifeforms could do the same thing, if any were present, either now or in the past.

The finding also has implications for the potential of extraterrestrial materials as a source of nutrients and energy for microorganisms on the early Earth billions of years ago. At that time, meteorite bombardment was a lot heavier than it is now. Could primitive microbes have used meteorites as a food source way back then? Did meteorites play a crucial role in the growth and evolution of life on Earth by providing sources of nutrients? It certainly seems plausible.

Bottom line: A new study shows that at least one type of microbe on Earth not only likes to eat material in meteorites, but even prefers it.