A new analysis of 200,000 glaciers worldwide paints a picture of a future planet with a lot less ice and a lot more water. 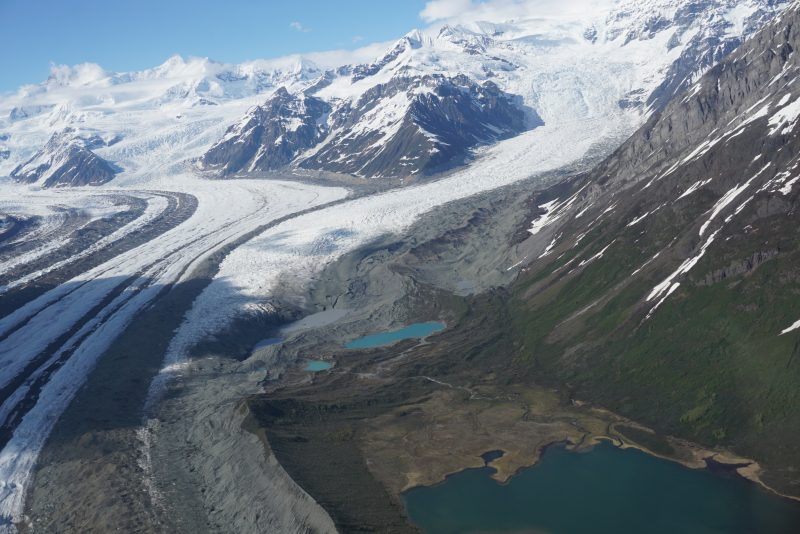 The Kennicott Glacier flows out of the Wrangell Mountains in Alaska. Image via Regine Hock.

According to a new analysis, glaciers worldwide are projected to lose anywhere from 18 to 36 percent of their mass by 2100, resulting in almost 10 inches (25 cm) of sea level rise. That’s without any contribution from melting of the vast Greenland and Antarctic ice sheets, which were not included in the study. According the researchers, the behavior of smaller glaciers requires modeling methods unlike those for the major ice sheets.

The researchers examined the mass changes for over 200,000 glaciers worldwide, totaling an area equal to the size of Texas. Regine Hock, from the University Alaska Fairbanks Geophysical Institute, is lead author of the study, published May 16, 2019, in the Journal of Glaciology. She said in a statement:

The clear message is that there’s mass loss – substantial mass loss – all over the world.

The anticipated loss of ice varies by region, said Hock, but the pattern is evident:

We have more than 200 computer simulations, and they all say the same thing. Even though there are some differences, that’s really consistent.

The study results indicate that the smaller glaciers could play a much larger role in sea level rise than researchers had previously thought. Most research has focused on ice sheets in Greenland and Antarctica, due to their size and prominence, but the effect of smaller glaciers is significant, said Hock.

For example, Alaska’s 25,000 glaciers are projected to lose between 30 and 50 percent of their mass by the end of this century. Once they do, Alaska will be the largest global regional sea level contributor in the Northern Hemisphere, apart from Greenland.

Globally, there’s almost 10 inches of sea level rise by 2100 only from the smaller glaciers, whereas everybody thinks it’s only Antarctica and Greenland. But these relatively small glaciers in the world have an enormous impact.

The study compared glacier simulations from research groups around the world, which were tied to more than 25 climate models using a range of climate scenarios. These scenarios are based on several different trajectories for greenhouse gas concentrations and atmospheric conditions adopted by the Intergovernmental Panel on Climate Change (IPCC). Currently, the planet is moving toward the higher estimates of greenhouse gas concentrations. 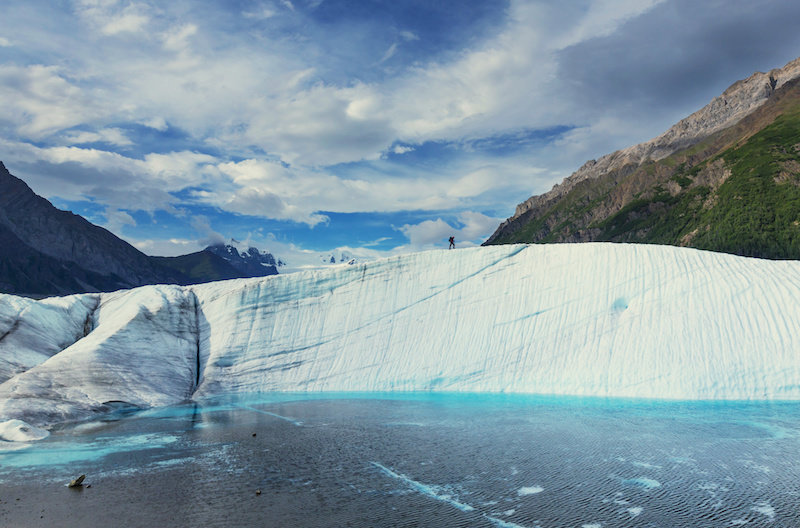 Bottom line: A new review of glacial research suggest that melting small glaciers could add 10 inches (25 cm) to sea level by the year 2100.