A 7.0 earthquake near Japan on July 10 resulted in tsunamis of about six inches (10 cm), according to reports from Ofunato port in Iwate and Soma port in Fukushima.

The strong earthquake that struck off the northeastern coast of Japan on July 10, 2011 produced tsunamis only 6 inches (10 centimeters) high, reports UPI.com. The small tsunamis were observed at Ofunato port in Iwate at 10:44 a.m., Soma port in Fukushima at 11:11 a.m. and Ofunato port again at 11:20 a.m., all local time.

The tsunami warning, which had called for surges of up to 30 inches, was lifted at 11:45 a.m, local time.

The U.S. Geological Survey is still calling it a 7.0 magnitude earthquake, although reports of different magnitudes for this earthquake – up to 7.3 – are appearing around the Internet.

The quake occurred off the east coast of Honshu, Japan’s largest island at 00:57 UTC on July 10.

Time of earthquake in other time zones

Bottom line: A 7.0 magnitude earthquake that struck off the east coast of Honshu, Japan’s largest island, did not result in a large tsunami. Instead, reports of tsunamis of about six inches (10 cm) high came from Ofunato port in Iwate and Soma port in Fukushima. No damage or injuries have been reported from the quake or tsunamis. 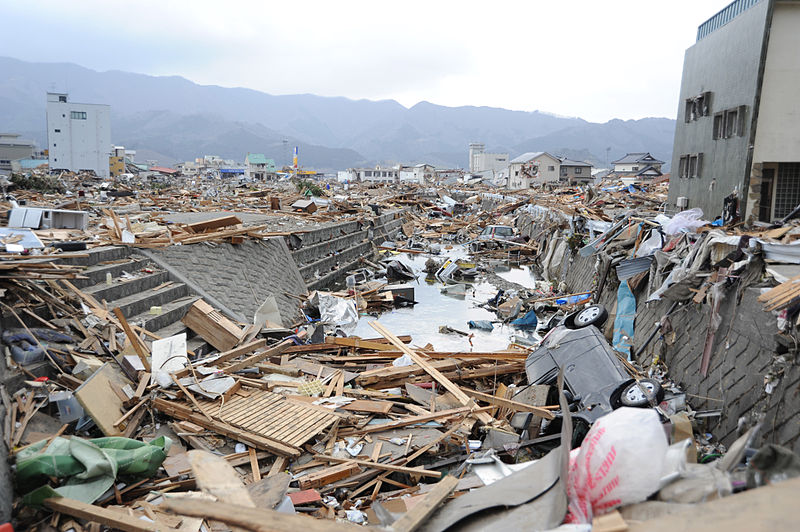