January 2020 was the planet’s hottest January in the NOAA global temperature dataset record, which dates back to 1880. 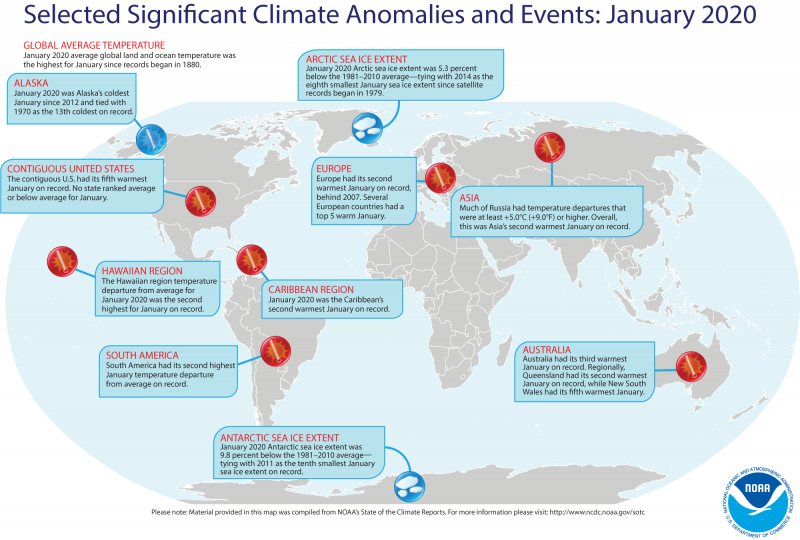 In the span of 141 years of climate records, there has never been a warmer January than last month, according a report released on February 13, 2020, by scientists at NOAA’s National Centers for Environmental Information. The previous record-hottest January was in 2016. 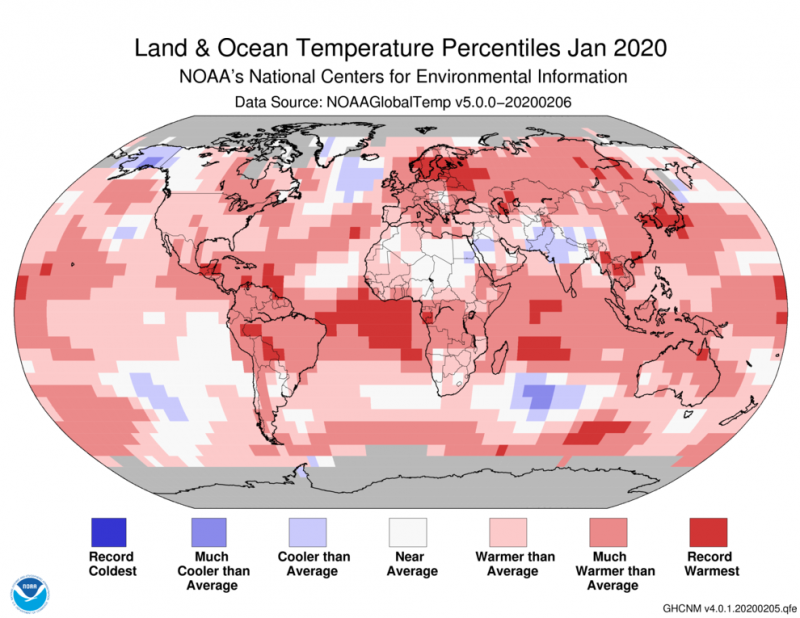 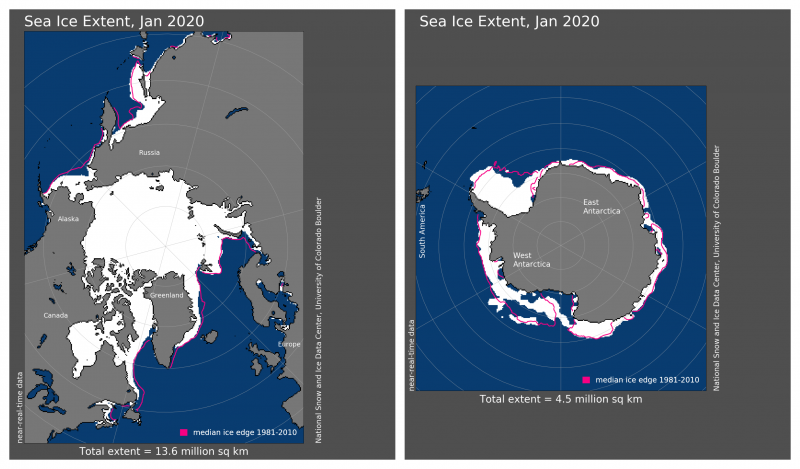 You can read the complete January 2020 Global Climate Report here.