Insects have declined worldwide since 1925

A new study has offered the clearest indication yet of how insects all over the world are faring. The researchers studied data on the numbers and total weight of insects and arachnids (spiders and mites) sampled in 41 countries on five continents.

A Rosalia longicorn – the chosen insect of 2019 in Hungary by the Hungarian Entomological Society. Image via EPA-EFE/ Peter Komka/ The Conversation.

By Stuart Reynolds, University of Bath

When did you last see a glow worm? Most likely, quite some time ago. Depending on how young you are, you may have never seen one at all. Those light-emitting insects, Wordsworth’s “earthborn stars”, have been declining in the U.K. for decades. That means that scientists now see them in fewer places, and even in those pockets where conditions are right for them, there are fewer of them to be found.

But it isn’t just glow worms that are struggling. You’ll have heard reports that insects are declining in many parts of the world, with fewer of them around and some species disappearing altogether. Many people have noted that the number of “splats” you’re likely to see on a car windscreen in summer is now much lower compared with 20 years ago, and this has even been confirmed by a scientific study. As scientists who study insects, we’re right to be worried, but how sure can we be sure of the general picture if we only have information about particular species in particular places? 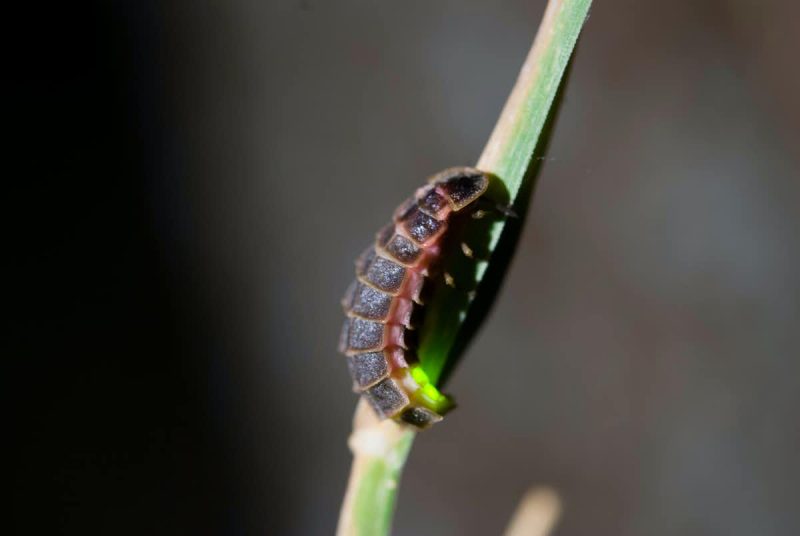 Fortunately, a new study has offered the clearest indication yet of how insects all over the world are faring. The researchers studied data on the numbers and total weight of insects and arachnids (spiders and mites) sampled in 166 long-term surveys. Each of these lasted more than ten years and recorded insects at 1,676 sites in 41 countries on five continents. The earliest record was from 1925, and the most recent from 2018, although most records were dated from 1986 or later.

They estimate that land-based insects, which make up the majority of species, have been declining at nearly 1% per year, or almost 9% per decade. But during the same period, the small proportion of insects which live in freshwater experienced a 1% annual increase, or just over 11% per decade.

Does this give us cause to be relatively cheerful (or at least, less miserable)? Hardly. While these estimates of how rapidly insect populations are declining are much lower than some previous estimates, it’s still serious. The general rate of decline may be an underestimate, too – most of the long-term data came from protected populations of insects in nature reserves.

Even if you’re not enamored with creepy crawlies, their gradual disappearance from the places they were once numerous is an ongoing crisis for the natural world. Insects and small invertebrates occupy the bottom rungs of most terrestrial ecosystems. As ecologist E.O. Wilson once observed, if you take away the “little things that run the world” then most of the creatures occupying niches further up the food chain will disappear too, and that includes humans. That’s why a 2017 study in Germany rang so many alarm bells – it reported a 75% decline over 27 years in the local biomass of all kinds of flying insects. 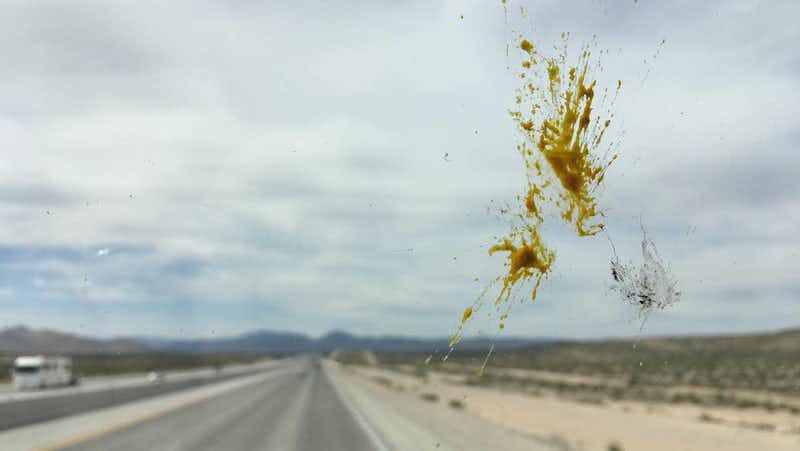 When was the last time you saw a bug splat on a car windshield? Vesperstock/ Shutterstock

But what does a “general decline” mean? It doesn’t mean that every kind of insect is affected in the same way. Several recent studies have shown that some species are able to prosper while their close relatives die out. A study of wild pollinators (bees and hoverflies) in the U.K. between 1980 and 2013 showed that around 10% of these insects increased in abundance while more than 30% declined. The insects that did well were crop specialist pollinators, those that didn’t were those specialists that preferred plants pushed out of farmed landscapes.

It’s a complicated picture, but the sheer number of records collected under different conditions from diverse sources in this new study gives grim confirmation that something is very wrong.

What it means for conservation

While the picture of widespread insect declines is becoming a little clearer, we still don’t know the cause. The new study found some evidence that the growth of cities and towns nearby was detrimental to insect abundance. Perhaps surprisingly, there was little evidence for insect populations being harmed by neighboring intensive agriculture, but this might have been because those sites were already depleted of insects when the study began.

There was also no evidence for climate change affecting insect abundance. Terrestrial insects seemed to be worst affected in Europe and North America, with insects in Asia, South America and Oceania showing no great declines. This likely reflects the fact that there’s less information from these places, though. Interestingly, terrestrial insect populations in North America have recovered markedly since 1990, while those in Europe have shrunk still further. There is no obvious explanation for this. 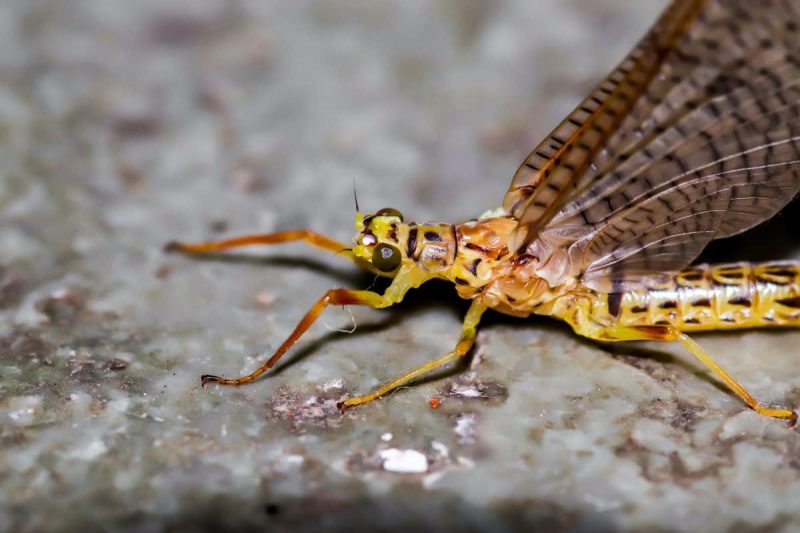 Mayflies are aquatic insects, which are among the few winners in the new study. Image via Trishazdigilife/ Shutterstock

The apparent healthiness of aquatic insects confirms the results of a recent U.K. study, which suggested that EU legislation to clean up rivers throughout Europe may be working. Sounds encouraging, but fresh water only covers 2.4% of the Earth’s land surface. The comparative success of aquatic insects doesn’t make up for everywhere else, and it might even conceal the collapse of some water dwellers, like water beetles and the superabundant mayfly swarms of the North American Great Lakes and Upper Mississippi which used to number in the tens of billions but have declined by around 50% in recent years.

The German federal government recently approved €100 million for insect conservation, with a quarter of it going towards research. Knowing where and why certain species are struggling is as important as trying to fix it. Insects are in trouble, but each bug faces its own battle. Support for our arthropod friends will need to be carefully targeted.