Ice losses from Antarctica have tripled since 2012

Ice melting in Antarctica has raised sea levels by 7.6 mm since 1992, with almost half of this rise coming in the last five years. 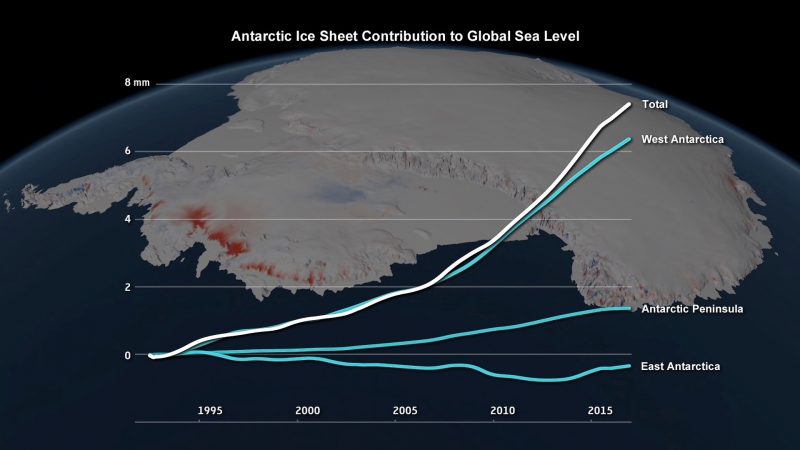 Scientists in the U.S. and Europe reported this week (June 13, 2018) on what they said what the most robust assessment to date of ice loss in Antarctica and its contribution to global sea level rise. The assessment – funded by NASA and the European Space Agency (ESA) – combines 24 satellite surveys of Antarctica and involves 80 scientists from 42 international organizations. Its results are that ice losses from Antarctica are moving at a faster rate now, with the rate tripling since 2012. The result has been that global sea levels have risen by 0.12 inch (3 millimeters) in that timeframe alone. A statement from NASA said:

According to the study, ice losses from Antarctica are causing sea levels to rise faster today than at any time in the past 25 years. 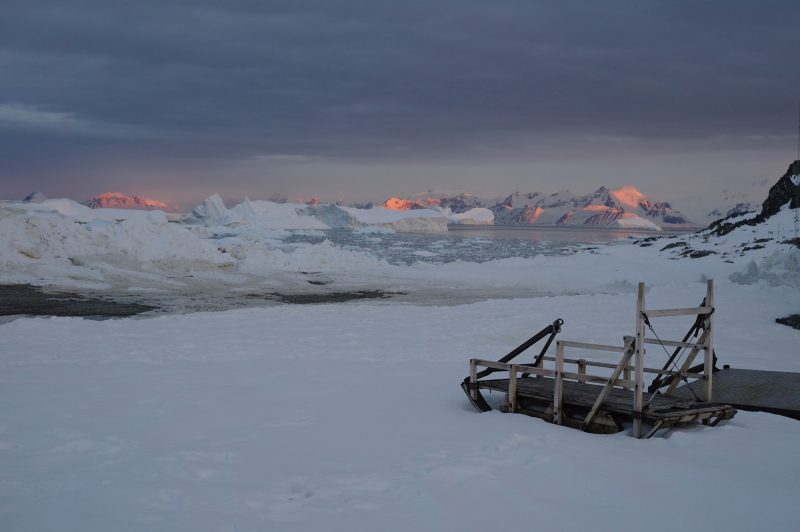 This is the most robust study of the ice mass balance of Antarctica to date. It covers a longer period than our 2012 IMBIE study, has a larger pool of participants and incorporates refinements in our observing capability and an improved ability to assess uncertainties.

The team looked at the mass balance of the Antarctic ice sheet from 1992 to 2017 and found ice losses from Antarctica raised global sea levels by 0.3 inches (7.6 millimeters), with a sharp uptick in ice loss in recent years. They attribute the threefold increase in ice loss from the continent since 2012 to a combination of increased rates of ice melt in West Antarctica and the Antarctic Peninsula, and reduced growth of the East Antarctic ice sheet.

West Antarctica experienced the greatest recent change, with ice loss rising from 58.4 billion tons (53 billion metric tonnes) per year in the 1990s, to 175.3 billion tons (159 billion metric tonnes) a year since 2012. Most of this loss came from the huge Pine Island and Thwaites glaciers, which are retreating rapidly due to ocean-induced melting.

At the northern tip of the continent, ice-shelf collapse at the Antarctic Peninsula has driven an increase of 27.6 billion tons (25 billion metric tonnes) in ice loss per year since the early 2000s. Meanwhile, the team found the East Antarctic ice sheet has remained relatively balanced during the past 25 years, gaining an average of 5.5 billion tons (5 billion metric tonnes) of ice per year.

Knowing how much ice it’s losing is key to understanding the impacts of climate change now and its pace in the future.

Read more about the new assessment from NASA 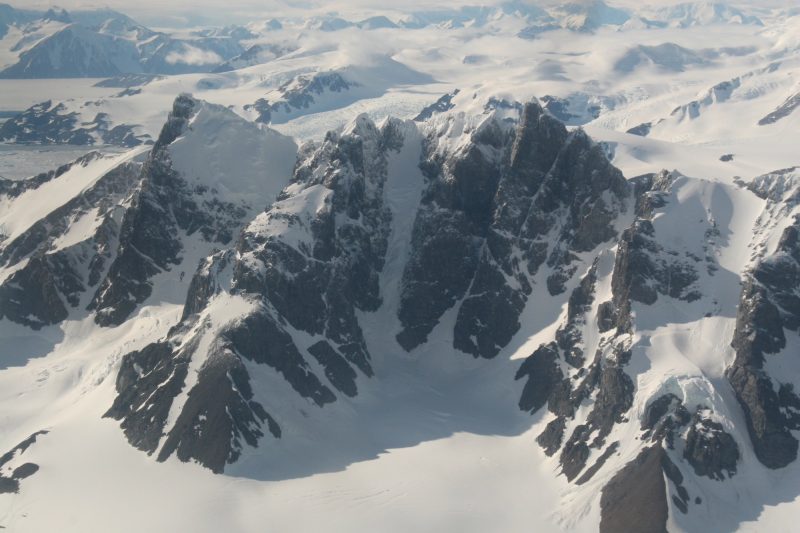 The Antarctic Peninsula from the air: although the mountains are plastered in snow and ice, measurements tell us that this region is losing ice at an increasing rate. Image via Pippa Whitehouse, University of Durham/NASA JPL. 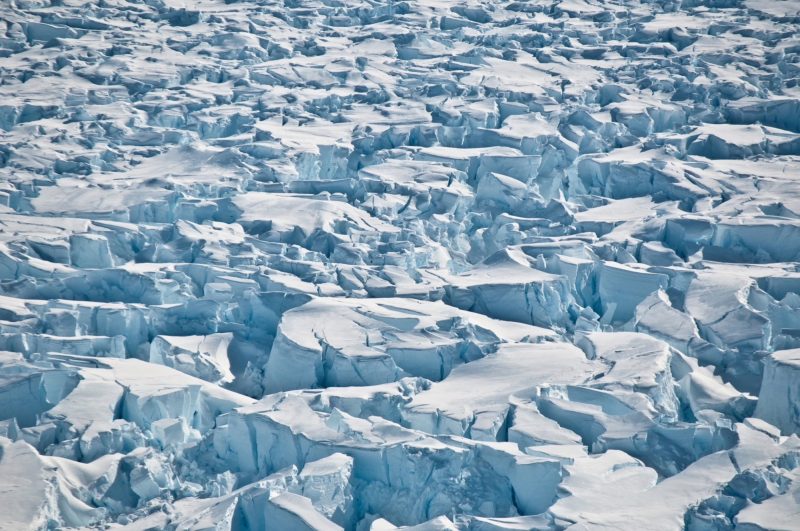 Crevasses near the grounding line of Pine Island Glacier, Antarctica. Image via I. Joughin, University of Washington/NASA JPL.

Bottom line: A new assessment – combining 24 satellite surveys of Antarctica and involving 80 scientists from 42 international organizations – show that ice losses from Antarctica are moving at a faster rate now, with the rate tripling since 2012.