Humpback whale population on the rise

After a near-miss with extinction, a population of humpback whales in the South Atlantic has rebounded. 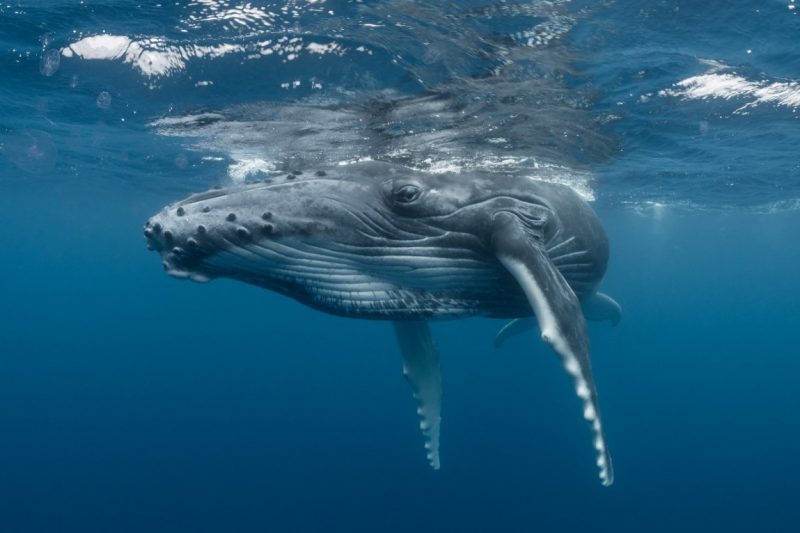 A population of humpback whales in the South Atlantic has rebounded from the brink of extinction.

According to a new study, published October 16, 2019 in the peer-reviewd journal Royal Society Open Science, the western South Atlantic humpback population has grown to 25,000. Researchers believe this new estimate is close to pre-whaling numbers.

Thanks to the 20th century whaling industry and other factors, by the 1950s, the population of western South Atlantic humpbacks was down to only around 450 whales. Protections were put in place in the 1960s, and in the mid-1980s, the International Whaling Commission issued a moratorium on all commercial whaling, offering further safeguards for the struggling population. The new study reports that the population of South Atlantic humpbacks has recovered to about 90% of its historic population.

NOAA’s Alex Zerbini, lead author of the study, said that these findings come as good news, providing an example of how an endangered species can come back from near extinction. He said in a statement:

Wildlife populations can recover from exploitation if proper management is applied. 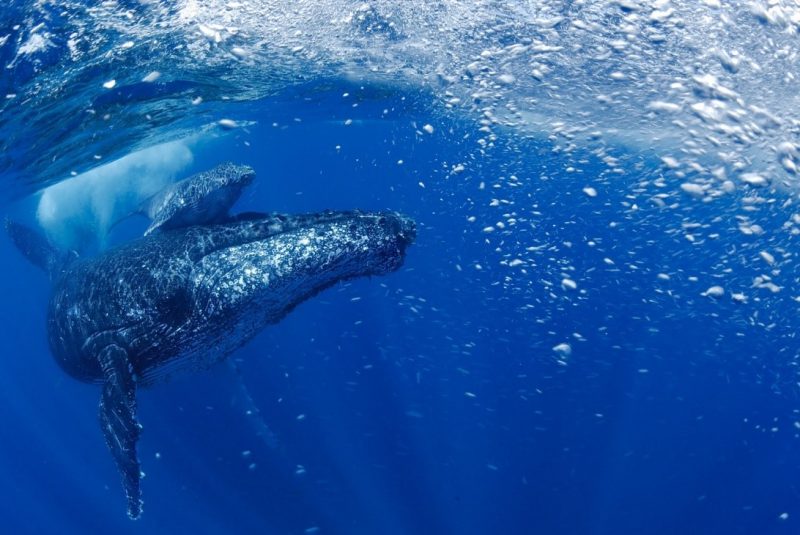 There are seven Southern Hemisphere populations of humpbacks, reported the BBC, each of which can be described by their distinct genetics and migratory behavior. This particular group has a winter breeding ground off the coast of Brazil, and travels to sub-Antarctic and Antarctic waters in summer to gorge on the regions’ swarms of krill crustaceans.

For the study, the researchers incorporated detailed records from the whaling industry at the outset of commercial exploitation to get a good idea of the size of the original population. Current population estimates are made from a combination of air- and ship-based surveys, along with advanced modeling techniques.

The study also suggest that the revival of South Atlantic humpbacks may have ecosystem-wide impacts. Whales compete with other predators, like penguins and seals, for krill as their primary food source. Krill populations may further be impacted by warming waters due to climate change, compressing their range closer to the poles. Zerbini said:

The recovery of humpback whales in the western South Atlantic has the potential to modify the structure of the ecosystem in their feeding habitats around South Georgia and the South Sandwich Islands. For this reason, it is important to continue monitoring abundance and potential shifts in distribution to understand how krill and their predators, including whales, will respond to effects from climate change and whether these effects will impact their populations.

Bottom line: A new study reports that after being close to extinction, a population of humpback whales in the South Atlantic has rebounded.

Source: Assessing the recovery of an Antarctic predator from historical exploitation