New research on how sunflowers use their internal circadian clocks to face east in the morning and follow the sun during the day. 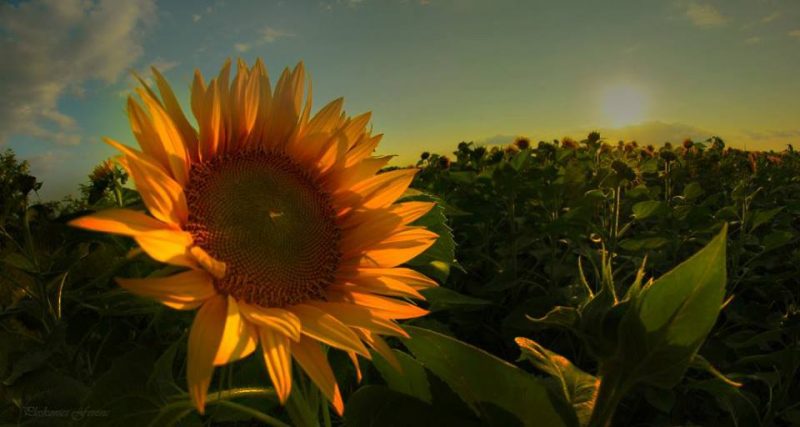 Growing sunflowers begin the day with their heads facing east, swing west through the day, and turn back to the east at night. How do they do it? A team of plant biologists say sunflowers use internal circadian clocks, acting on growth hormones, to follow the sun. Their research was published in the journal Science on August 5, 2016. 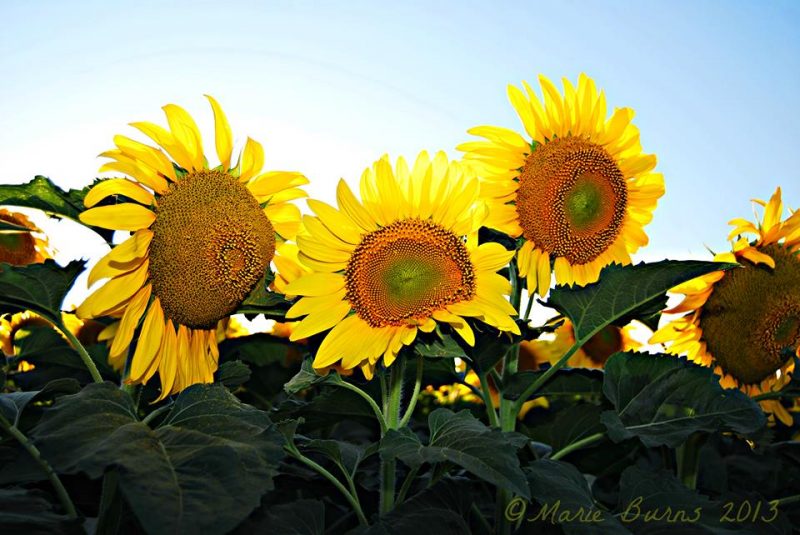 Plants, like other living things, have internal biological clocks – known as circadian clocks – that allow them to respond to changes in roughly 24-hour cycles. In plants, the circadian clock regulates things such as the closing of flowers and changes in leaf position that many plants display at night. Light and temperature are two of the most important environmental stimuli because they usually change between night and day.

Plant biologists studied the sunflower to try to understand a link between genes that regulate plants’ circadian clocks and a plant hormone, called auxin, known to regulate plant growth. Stacey Harmer, a professor of plant biology at University of California at Davis is the paper’s senior. Harmer said in a statement:

The plant anticipates the timing and the direction of dawn, and to me that looks like a reason to have a connection between the clock and the growth pathway.

The advantage of facing the east in the morning, said Harmer, is that the flower heats up more quickly and that attracts pollinating insects. 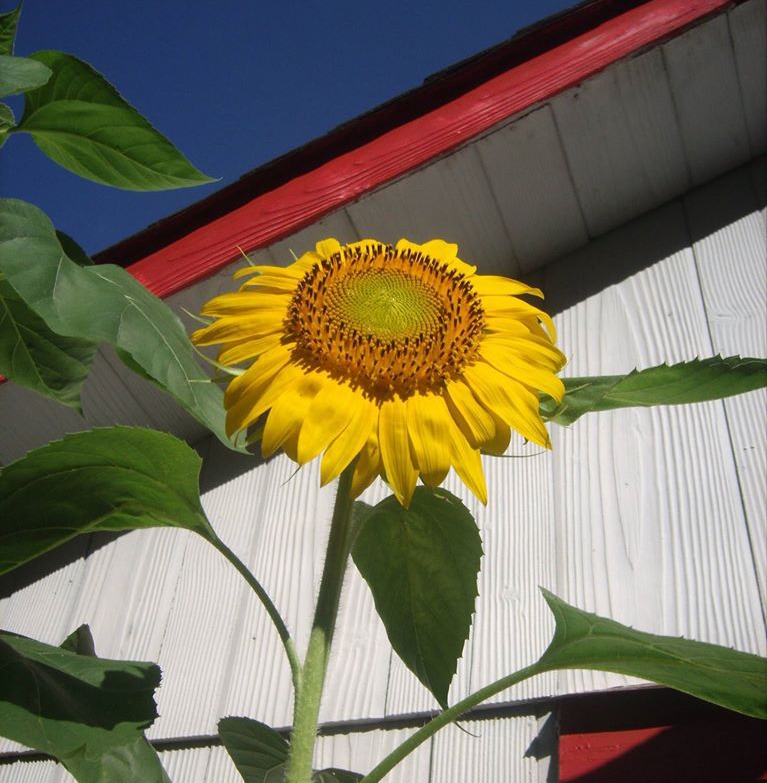 So how do the sunflowers turn their stems during the day? To investigate, the researchers put ink dots on the stems and filmed them with a video camera. Using time-lapse video, the measured the changing distance between the dots. According to the study:

When plants were tracking the sun, the east side of the stem grew more rapidly than the west side, he found. At night, the west side grew faster as the stem swung the other way. The team identified a number of genes that were expressed at higher levels on the sunward side of the plant during the day, or on the other side at night.

Harmer said that there appear to be two growth mechanisms at work in the sunflower stem.

The first sets a basic rate of growth for the plant, based on available light. The second, controlled by the circadian clock and influenced by the direction of light, causes the stem to grow more on one side than another, and therefore sway east to west during the day.

As the sunflower matures and the flower opens up, overall growth slows down, and the plants stop moving during the day and settle down facing east. This seems to be because, as overall growth slows down, the circadian clock ensures that the plant reacts more strongly to light early in the morning than in the afternoon or evening, so it gradually stops moving westward during the day. 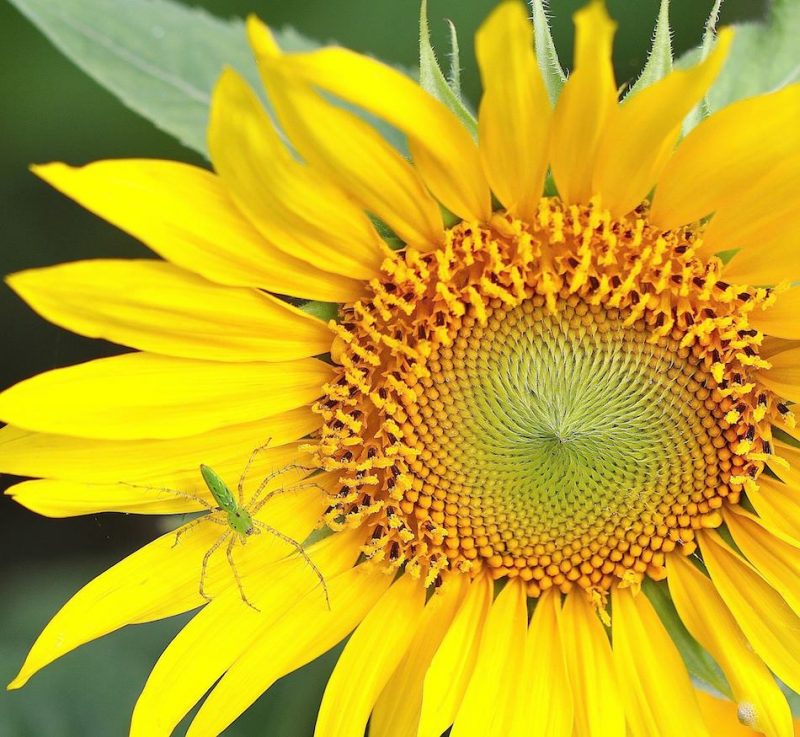 Thank you Curtis Beaird for sharing your photo with us! 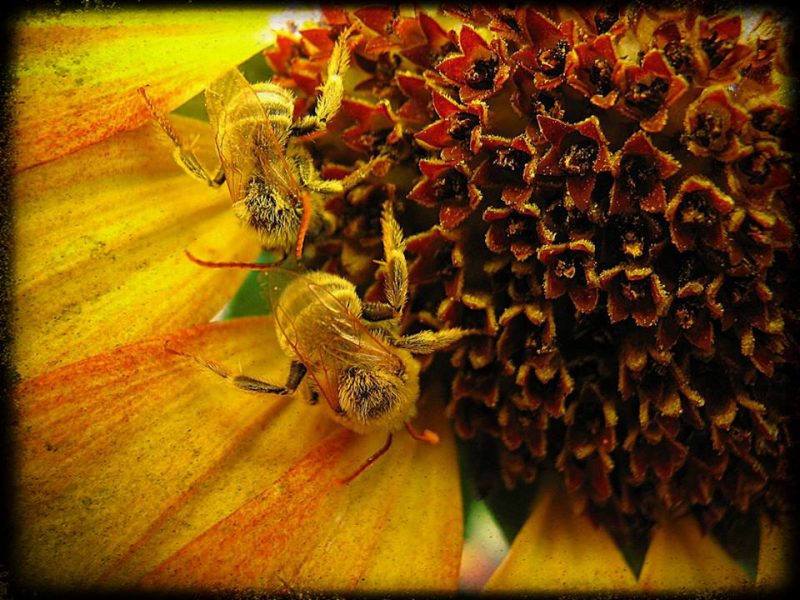 “Bees in one of my sunflowers. Sparks, Nevada.” Photo via Michelle Whitaker 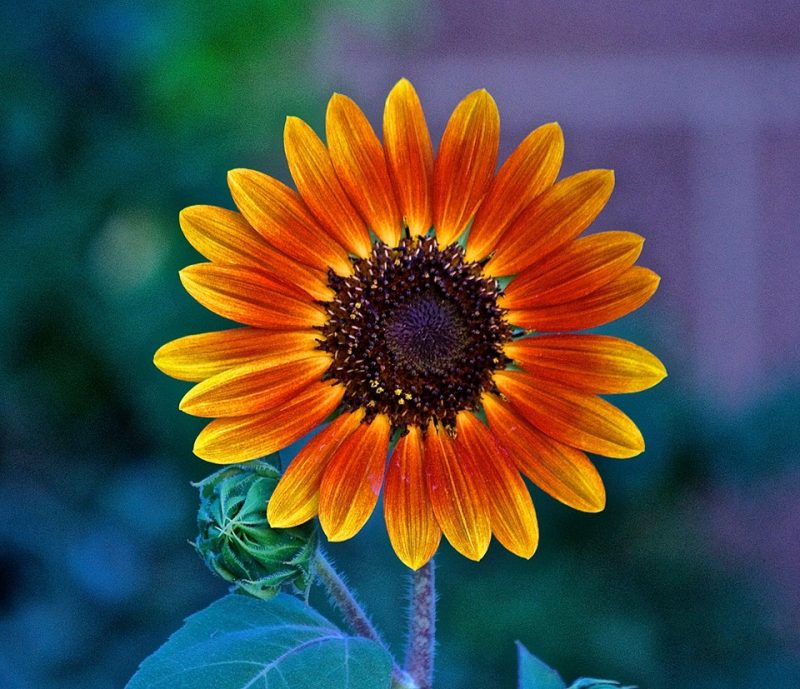 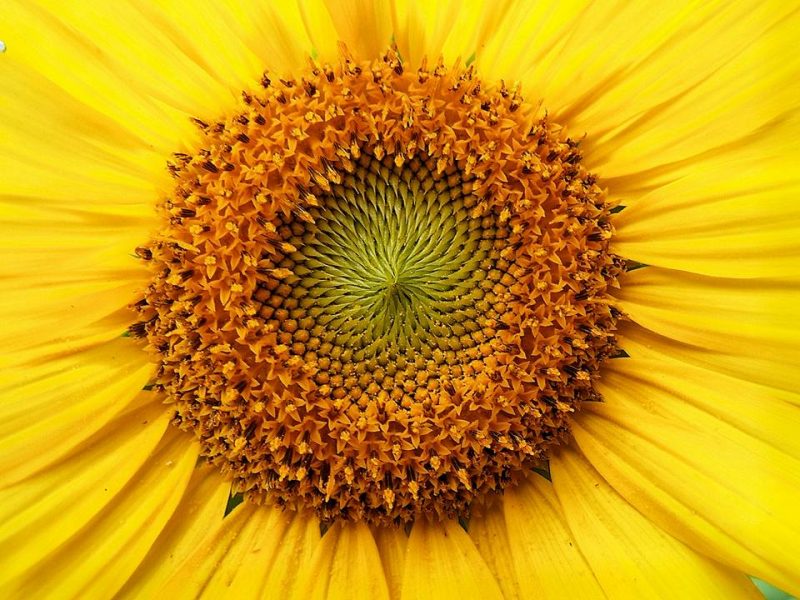 Bottom line: Sunflowers use their internal circadian clock acting on growth hormones to face east at dawn and follow the sun during the day according to research published in Science on August 5, 2016.