“The majority of primate species are endangered now. We are at a turning point where we must take action or lose many species during the next 50 years.” 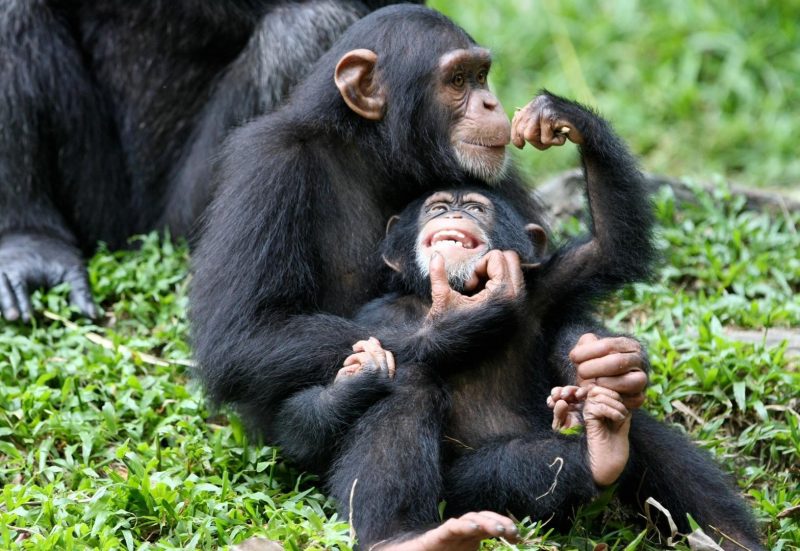 Sixty percent of the more than 500 primate species worldwide are threatened with extinction, while more than 75 percent have declining populations. That’s according to a study published January 18, 2017 in Science Advances by an international team of experts on primate conservation.

Thomas Gillespie of Emory University’s is an expert in the disease ecology of primates. He said in a statement:

The majority of primate species are endangered now. We are at a turning point where we must take action or lose many species during the next 50 years.

Primates are our closest relatives and make up a large proportion of the mammals of the world. If we lose them, not only do we lose a lot of insights into ourselves, we lose the ecological services that they provide. 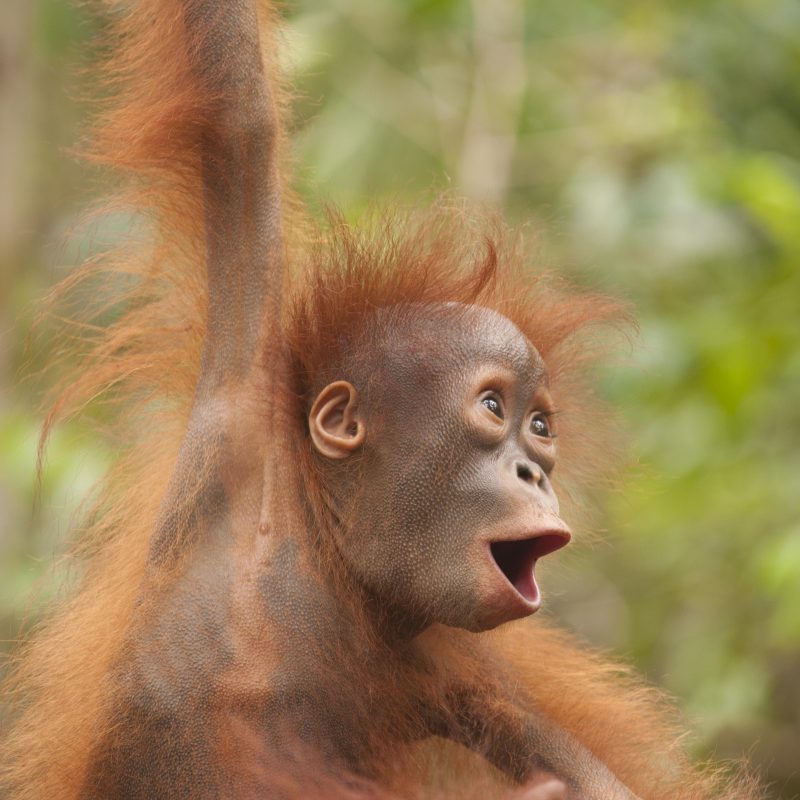 The order primates — ranging from the tiny mouse lemurs of Madagascar to the massive mountain gorillas of Central Africa — is the third most diverse order of mammals, after rodents and bats. Primate species serve as seed dispersers, pollinators, predators, and prey to keep ecosystems in balance. For example, monkeys are a big part of the diets of other rare animals, such as jaguars, leopards, and harpy eagles. 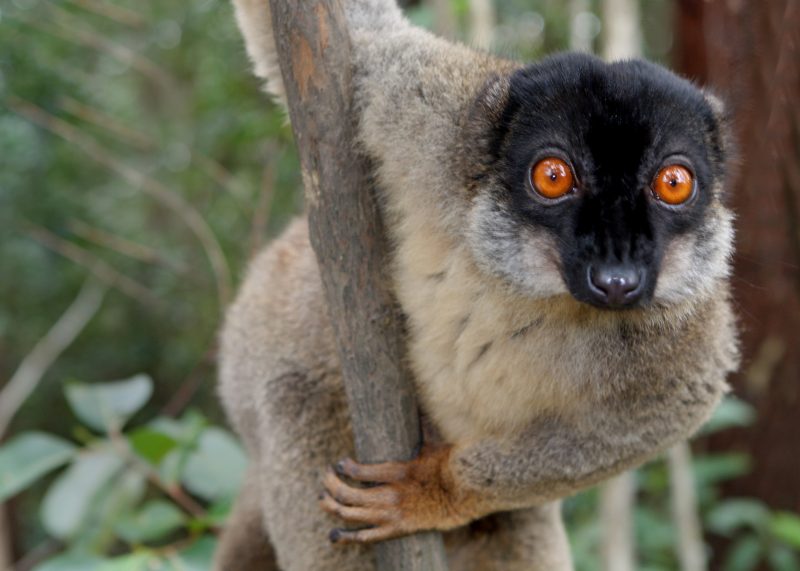 The new study says that escalating human activities are putting unsustainable pressures on primates and their habitats, including

…extensive forest loss due to the expansion of industrial agriculture and large-scale catting ranching, logging, oil and gas drilling, mining, dam building, and the construction of road networks for resource extraction.

In addition to habitat loss and poaching, disease is a major threat to many primate populations, Gillespie said. 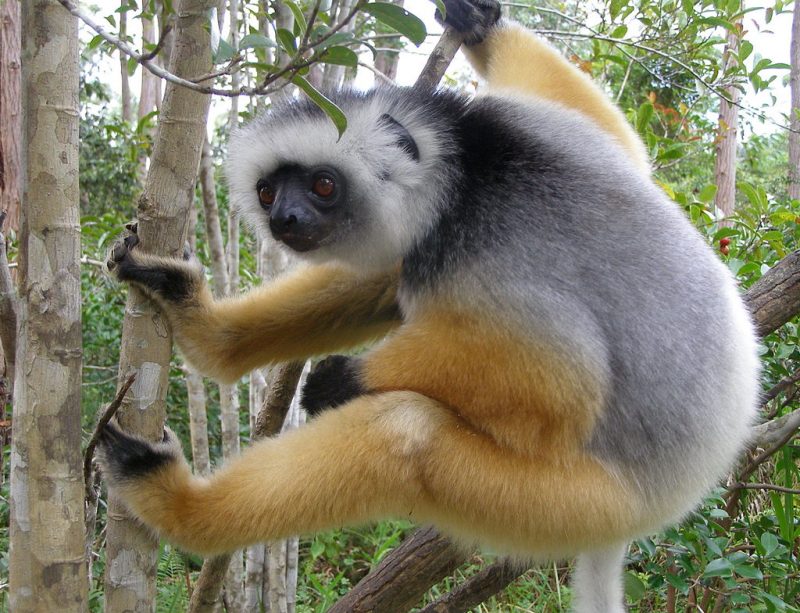 Diademed sifaka, a lemur that is a vertical clinger and leaper. Image via C. Michael Hogan/Wikipedia

Most primates live in regions with high levels of human poverty and inequality, and researchers stress the need to improve human health and access to education, while also preserving traditional livelihoods that can contribute to food security and environmental conservation. The researchers said:

Bottom line: According to a new study, sixty percent of the more than 500 primate species worldwide are threatened with extinction, while more than 75 percent have declining populations.