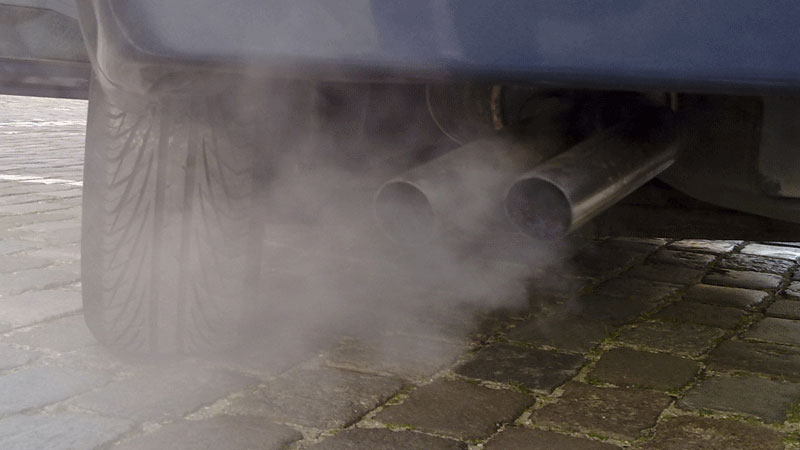 Urban air quality can really stink! In cities, scores of vehicles emit enormous quantities of pollutants into the air, and these pollutants can pose serious threats to your health. While a long-term fix for this problem will require emission reductions from tailpipes, quick exposure reductions could be achieved by planting hedges – lines of closely spaced shrubs and sometimes trees – along busy roadways, according to new research by scientists from the Global Centre for Clean Air Research (GCARE) in the United Kingdom. Their new research, to be published in the journal Atmospheric Environment on March 15, 2019, suggests that some atmospheric pollutants can be reduced by more than half at the breathing height level by the use of green infrastructure such as hedges. 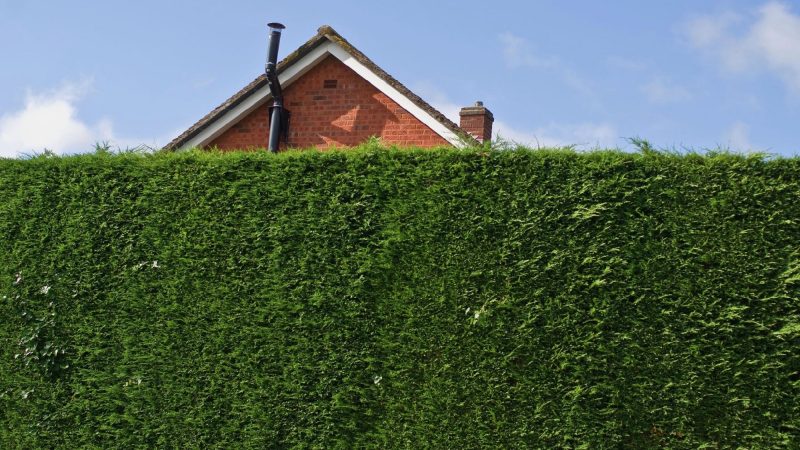 A high hedge in the UK. Image via Sunday Times.

The scientists took measurements of air pollutant levels in and around different types of green infrastructure such as hedges, trees, and hedges plus trees planted along roadways in Guildford, U.K. In doing so, they found that hedges could reduce the levels of black carbon by up to 63 percent. Lesser but still significant reductions in particulate matter and heavy metals were also detected in the areas with hedges.

Besides the variations caused by the different types of vegetation, the pollutant reduction effects depended on the direction of the wind.

Prashant Kumar, Director of GCARE at the University of Surrey, commented on the findings in a statement. He said:

Many millions of people across the world live in urban areas where the pollution levels are also the highest. The best way to tackle pollution is to control it at the source. However, reducing exposure to traffic emissions in near-road environments has a big part to play in improving health and well-being for city-dwellers. […] This study, which extends our previous work, provides new evidence to show the important role strategically placed roadside hedges can play in reducing pollution exposure for pedestrians, cyclists and people who live close to roads. Urban planners should consider planting denser hedges, and a combination of trees with hedges, in open-road environments. Many local authorities have, with the best of intentions, put a great emphasis on urban greening in recent years. However, the dominant focus has been on roadside trees, while there are many miles of fences in urban areas that could be readily complemented with hedges, with appreciable air pollution exposure dividend. Urban vegetation is important given the broad role it can play in urban ecosystems – and this could be about much more than just trees on wide urban roads.

Bottom line: Scientists have discovered that hedges can be used to help improve air quality alongside urban roads.