From sea slugs to sharks to flowering plants, spanning 5 continents and 3 oceans, these new discoveries add to Earth’s tree of life. 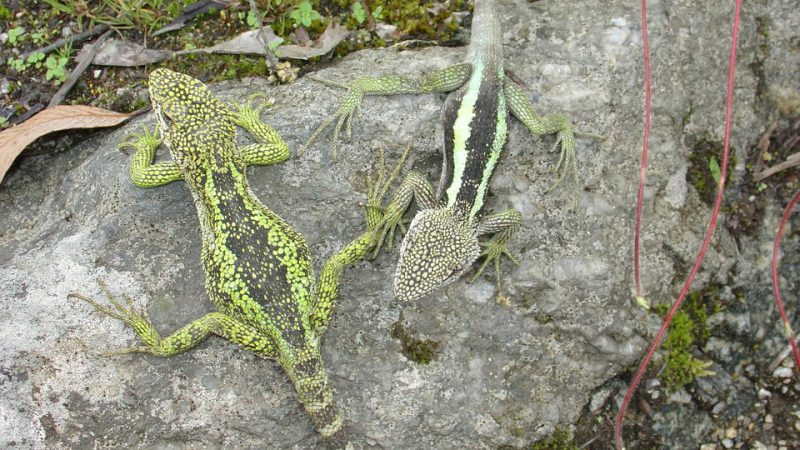 A female and male of Japalura slowinskii, a new lizard from China. Image via Jeff Wilkinson/California Academy of Sciences.

In 2017, researchers at the California Academy of Sciences, along with several dozen international collaborators, added 85 new plant and animal species to Earth’s tree of life, including 16 flowering plants, three scorpions, 10 sharks, 22 fish, a lizard, an elephant-shrew, and a slew of species with unique names (a butterflyfish named after Donald Rumsfeld and a ‘bat-wing’ sea slug named after Dumbo the Flying Elephant). The scientists made their discoveries in five continents and three oceans.

Shannon Bennett, Chief of Science at the California Academy of Sciences, said in a statement:

Despite tireless efforts to explore from the far-flung corners of the globe to our backyard crannies, scientists estimate that more than 90 percent of species have yet to be discovered — with many going extinct before we even know they exist. We are not only losing members of the tree of life; we are also forfeiting potential breakthroughs in medicine, agricultural pollinators, water purifiers, and many other critical components of a healthy planet.

Here are a few highlights from the 85 new species described by the Academy in 2017. 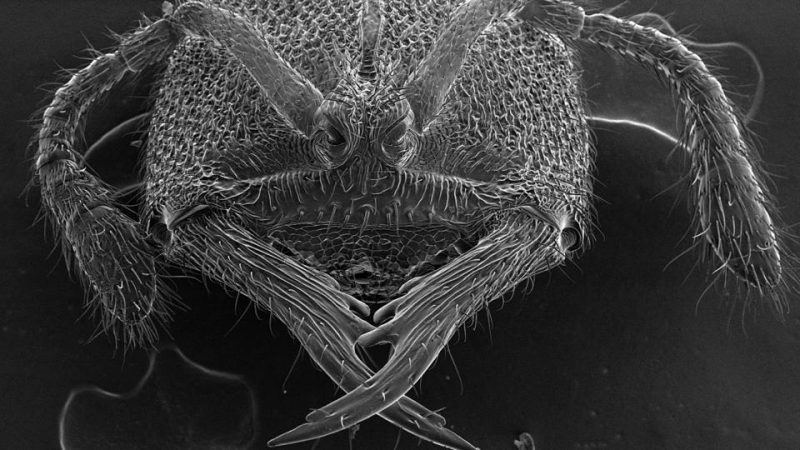 In 2017, seven new species of ants joined the tree of life in their march toward global domination. (Ants rival humans having colonized almost every landmass on Earth.) One new species, collected in Taiwan, was described from the Stigmatomma genus of Dracula ants infamous for drinking the blood of their larvae. Image via Flavia Esteves/California Academy of Sciences 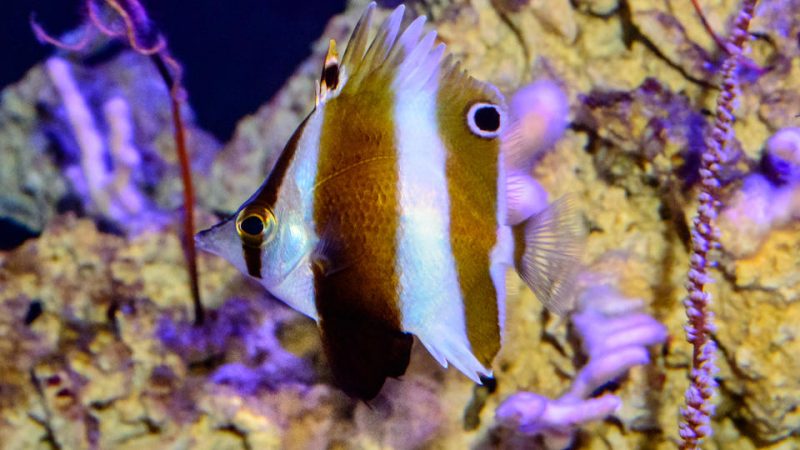 A newly described species of brown-and-white, charismatic butterflyfish made a fantastic, 7,000-mile journey before surprising scientists with its unknown status. Live specimens collected from 360 feet beneath the ocean’s surface in the Philippine’s Verde Island Passage escaped special notice until a single black fin spine tipped off aquarium biologists back in San Francisco. “We named this reef fish Roa rumsfeldi because, as Donald Rumsfeld once said, some things are truly ‘unknown unknowns,’” says Luiz Rocha, California Academy of Sciences curator of ichthyology. Roa rumsfeldi joins 21 other new fish, including a catfish from China and 20 new reef fish. Image via Luiz Rocha/California Academy of Sciences. 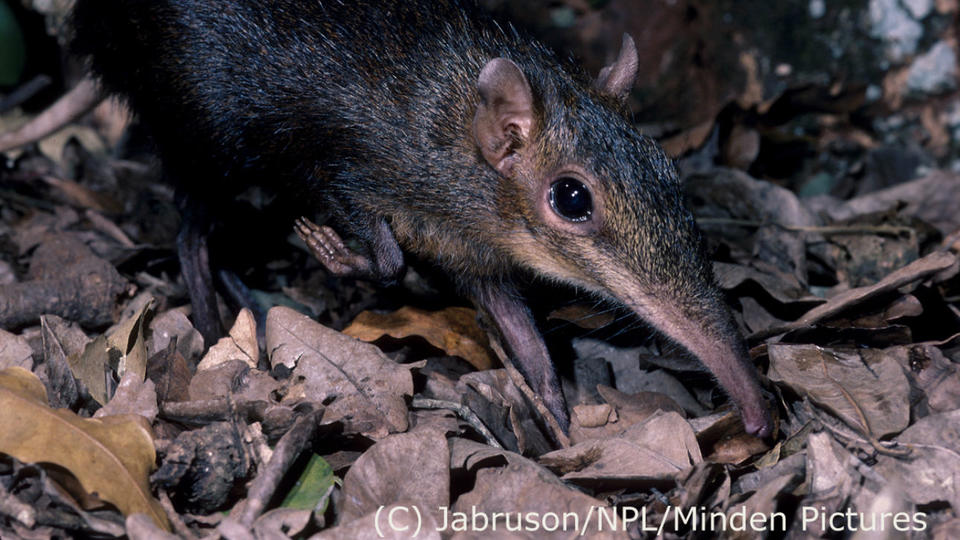 Scientists elevated a subspecies of elephant-shrew known as Rhynchocyon stuhlmanni back to its original full species status. These small mammals are more closely related to elephants, sea cows, and aardvarks than to true shrews. Image via Jabruson/NPL/Minden Pictures. 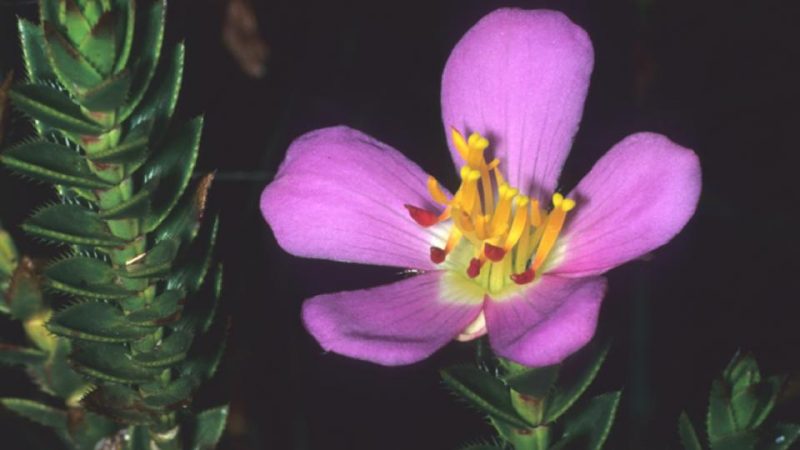 Every spring, plants in the princess flower family color the rocky plateaus in Southeastern Brazil with flowers ranging from shades of purple, magenta, and pink to white, yellow, and orange. Lavoisiera canastrensis — one of several new species described in 2017 — is critically endangered, with fewer than a dozen populations growing on a single mountaintop in Brazil’s Serra da Canastra National Park, their only known habitat on Earth. Image via Frank Almeda/California Academy of Sciences. 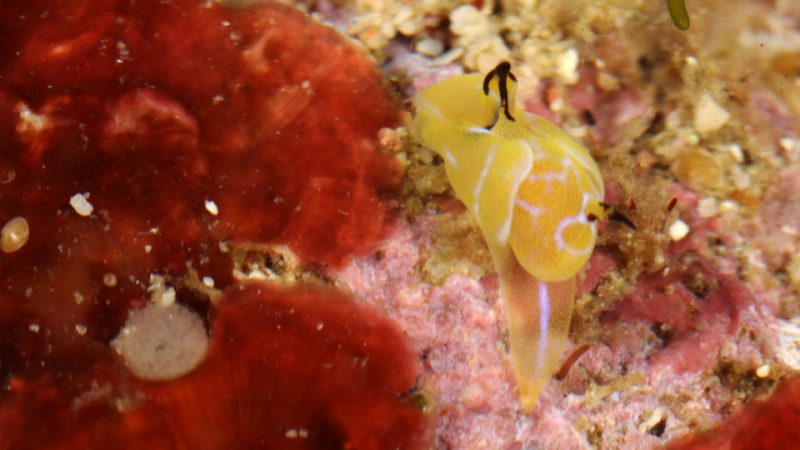 Of 13 new species of sea slugs, eight were from the Philippines and are members of the bat-wing family. Unlike most sea slugs, they are capable of swimming, using tiny ‘wings’ that they flap to move through the water. This species was named Siphopteron dumbo given its resemblance to the famed flying elephant. Image via Terry Gosliner/California Academy of Sciences. 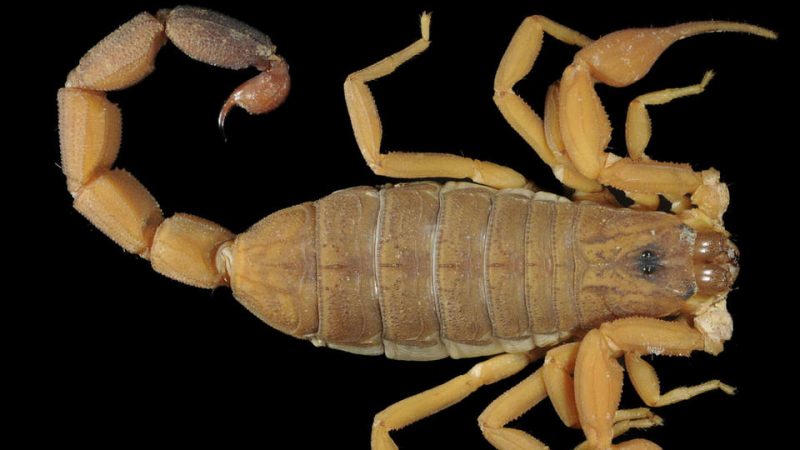 Three new species join the club-tailed scorpions. A painstaking revision of a large group of Neotropical “club-tailed” scorpions led to three new descriptions of colorful species (and two new groups) hailing from the tropical regions of North, Central, and South America. “One wild thing about this group is that many species have the unique ability to make sounds by rubbing a specialized comb-like structure against their sandpaper-like abdomen,” said California Academy of Sciences arachnology curator Dr. Lauren Esposito. She said the warning is audible to the human ear, “sounding like a hiss, or a maraca shaking,” and is likely a loud way to tell predators: back off. Image via California Academy of Sciences/American Museum of Natural History.

Read more from the California Academy of Sciences