See it! Moon and Venus at sunrise

Not to be missed! A beautiful combo to ring in the new year. Photos here from the EarthSky community. 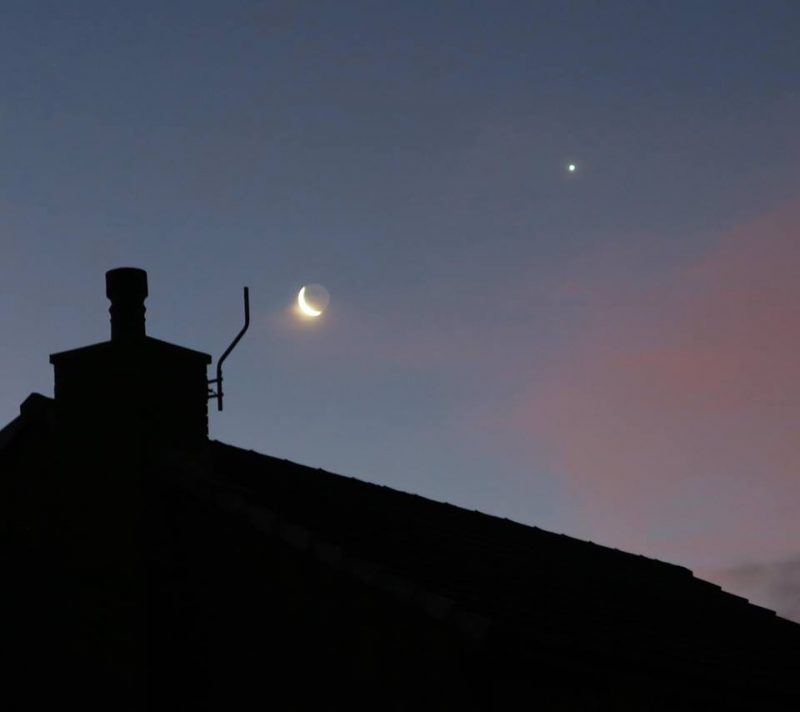 The moon and Venus rising over Whitehaven, NW England, on January 2, 2019. Photo by Adrian Strand. 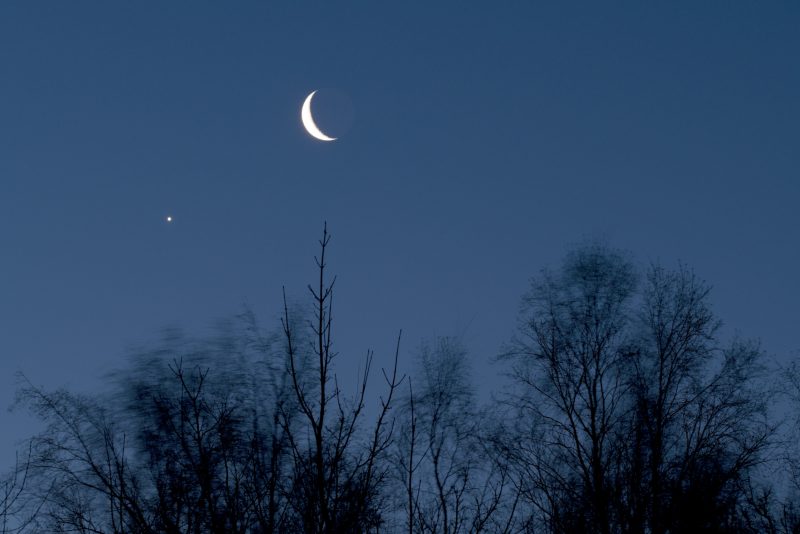 Doug Short captured Venus and the moon above Anchorage, Alaska, on the morning of January 1, 2019. 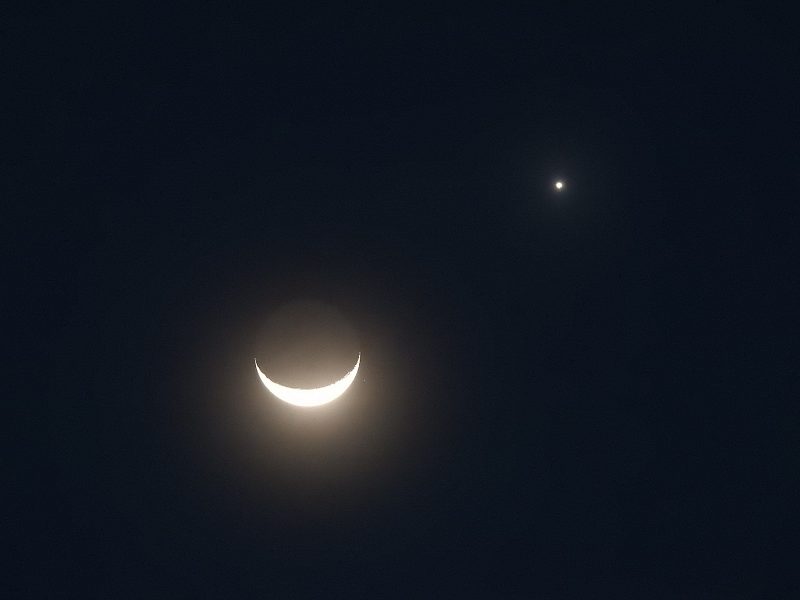 Kannan A wrote, “The waning crescent moon and the planet Venus conjunction this morning (January 2) here in Singapore before sunrise was a most breathtaking moment for the start of the first working day of 2019.” 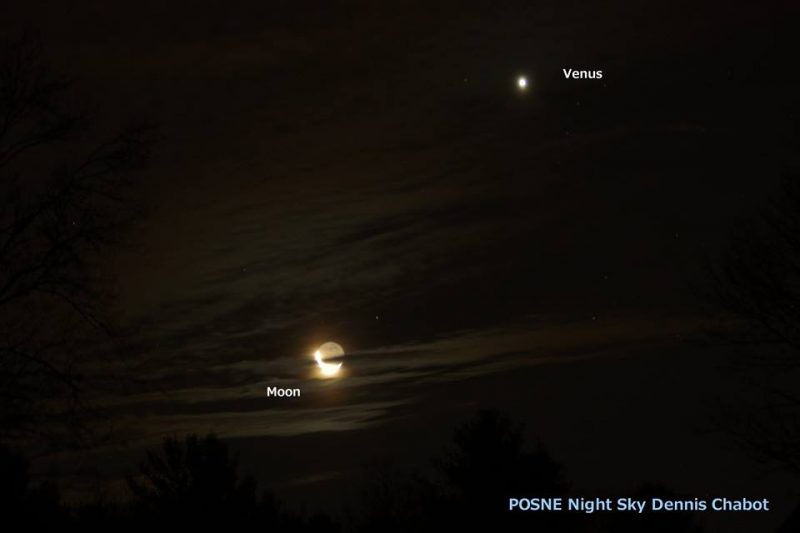 The moon and Venus rising in the east, January 2, 2019. Photo by Dennis Chabot. 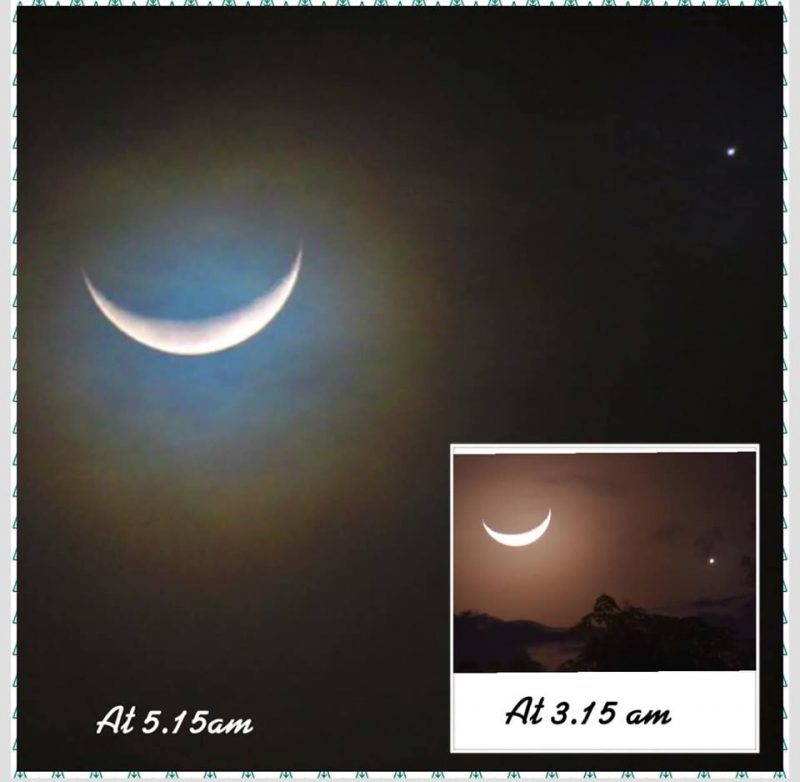 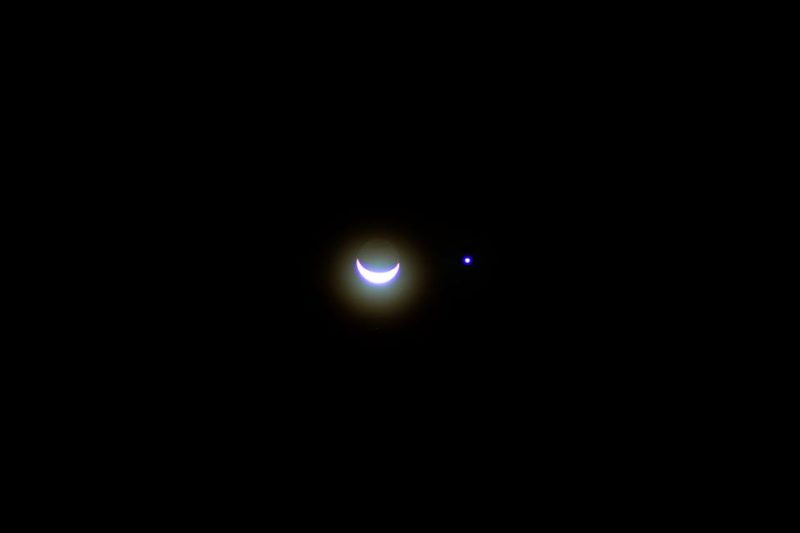 Vermont Coronel Jr. wrote, “Moon and a cool-hued Venus, an hour before sunrise in Manila.” 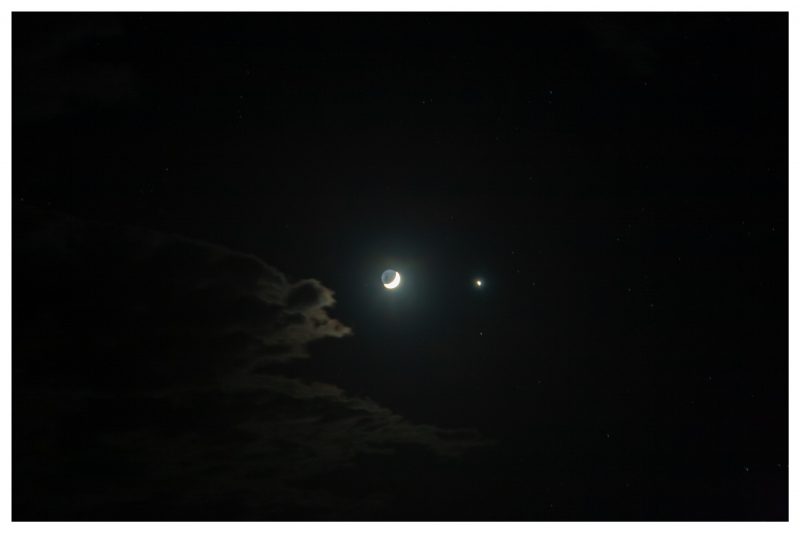 Bottom line: Photos of the moon and Venus before sunrise in early January 2019.