Venus as a crescent world

Photos from the EarthSky community of the planet Venus – next planet inward from Earth in orbit around the sun – in early 2017, in a crescent phase.

Venus passes between us and the sun every 584 days, or about every 1.6 years. Astronomers call it an “inferior conjunction,” and it happens on March 25, 2017. Over the past months and weeks, Venus has been moving in its smaller, faster orbit – preparing to go between Earth and the sun. Its lighted half, or day side, has been facing increasingly away from us, and so we’ve seen Venus in a crescent phase. After March 25, Venus will enter the morning sky and begin waxing in phase again. 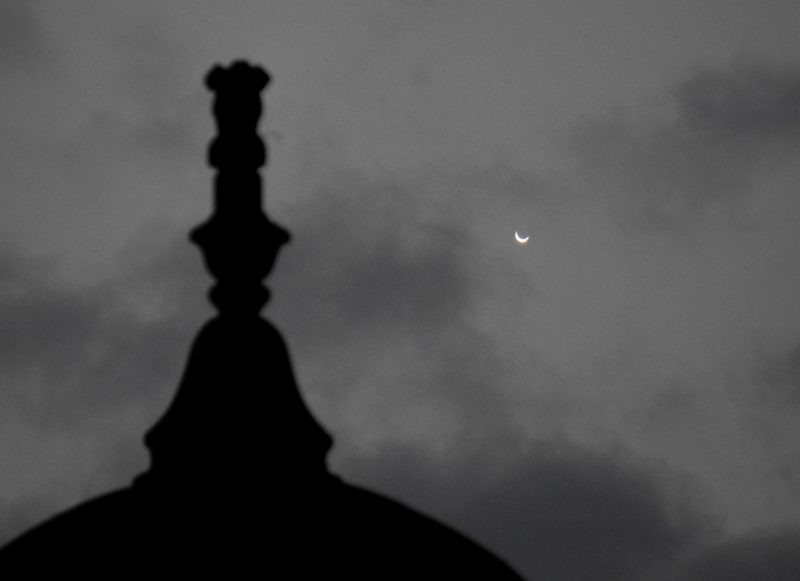 Crescent Venus on March 15, 2017 via Abhinav Singhai in New Delhi, India. Abhinav has captured Venus over the Secretariat Building – aka Central Secretariat – built in 1910. 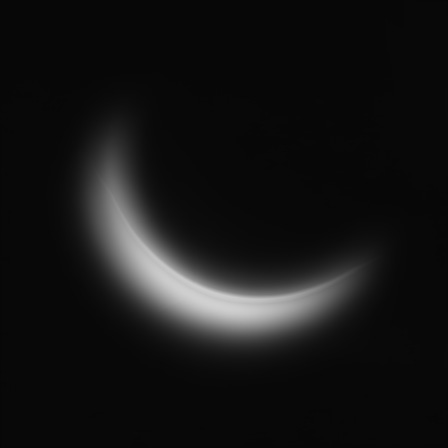 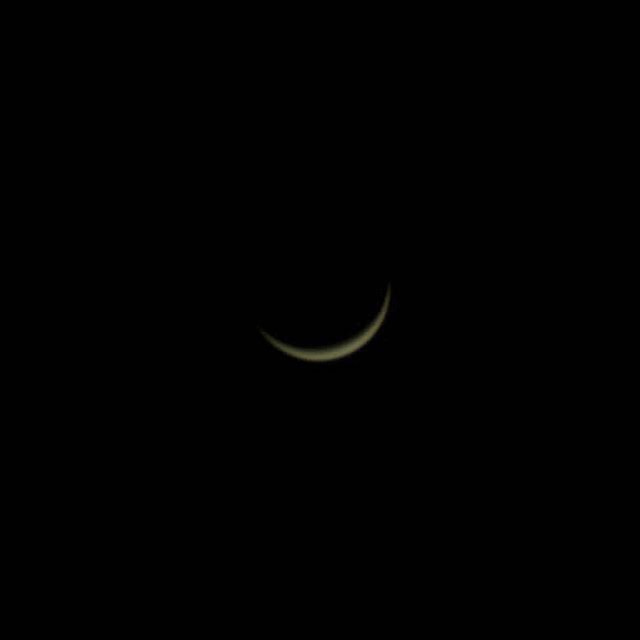 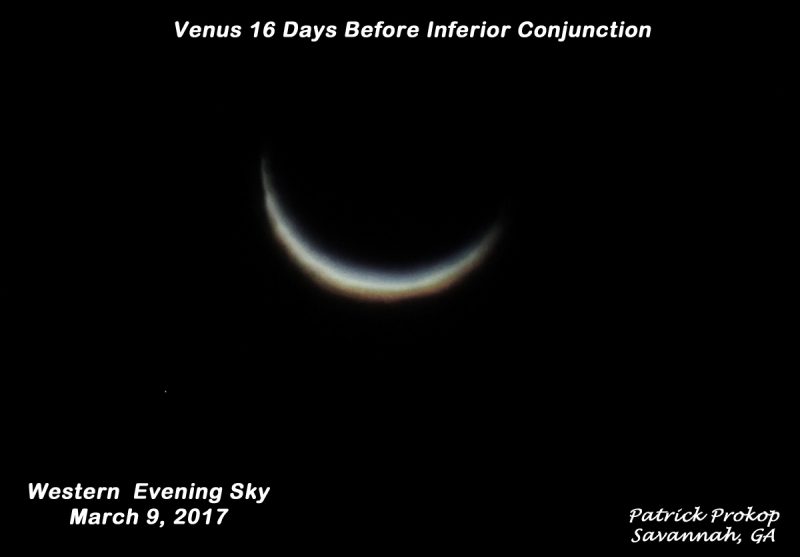 Patrick Prokop in Savannah, Georgia also caught Venus on March 9. He wrote: “A very thin waning crescent Venus just 16 days from inferior conjunction. The view of the planet is rapidly sinking in the western evening sky soon to be heading into the glare of the sun.”

Be sure to watch for Venus shortly after sunset. It sets soon behind the sun. This is the view through a “zoom” mode on a tripod-mounted camera (Panasonic Lumix DMC-TZ60 compact camera in sunset scenery mode with up to maximum x60 zoom magnification). The eye will show you only a dot, not a crescent. But it’s a very bright dot, especially for being so low in the sky. Animation prepared from 30 still images captured over 2 minutes on March 12, 2017 by Peter Lowenstein in Mutare Zimbabwe. By the way, note the C-shape of Venus here, in contrast to a more U-shape seen from the Northern Hemisphere locations. EarthSky’s Bruce McClure explained: “There are two reasons for this. First, the tilt of the ecliptic to the evening horizon is steeper at comparable latitudes in the Northern Hemisphere than in the Southern Hemisphere. Second, Venus reaches its farthest point north of the ecliptic plane in mid-March 2017. In fact, careful observers should be able to view Venus as both the evening and morning star for several days at and near inferior conjunction on March 25.” 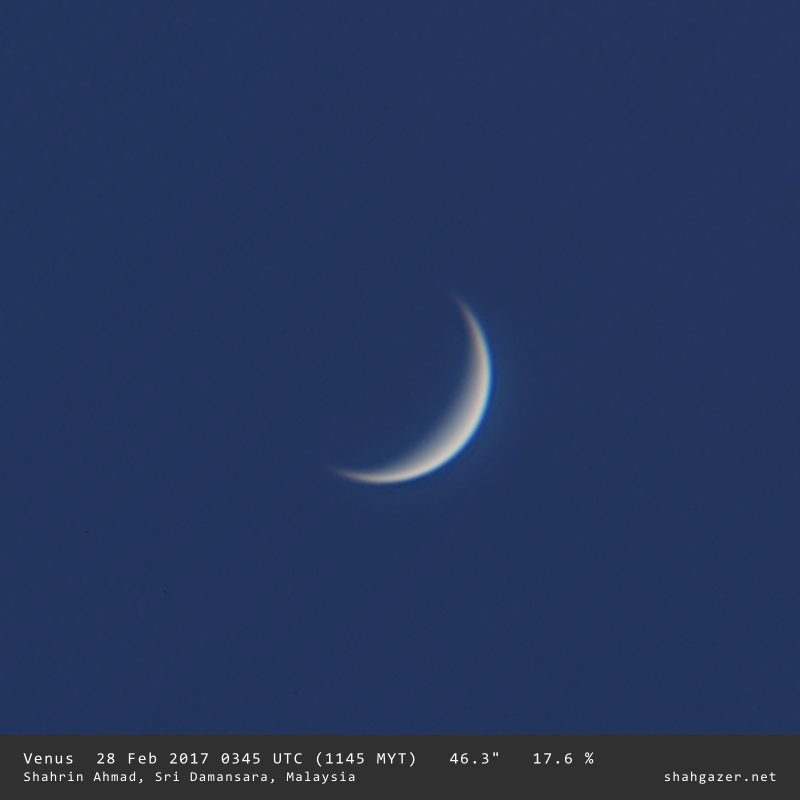 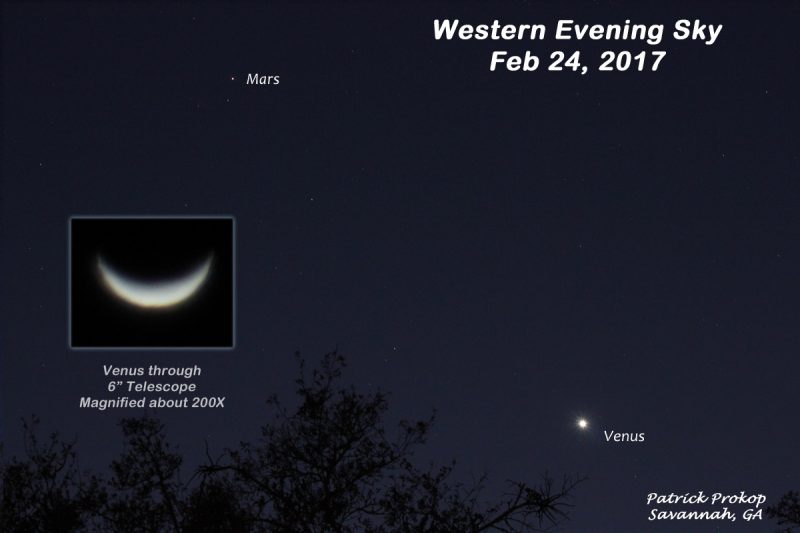 Patrick Prokop in Savannah, Georgia created this composite image of Venus as a crescent on February 24, 2017. 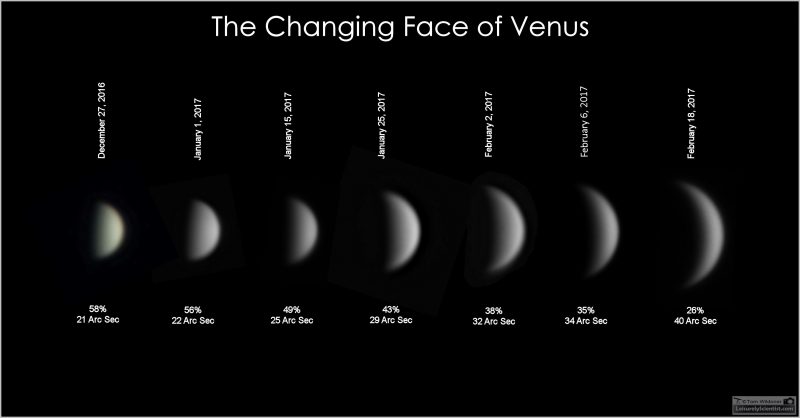 This collection of Venus images from December 2016 to February 2017 shows how the size and phase of Venus has changed as it has moved closer to passing between the Earth and sun on March 25. After the March 25 inferior conjunction, Venus will emerge into the morning sky once again. Image by our friend Tom Wildoner at LeisurelyScientist.com.

Bottom line: Photos beginning in late 2016 and extending through March 2017, showing Venus telescopically, as it wanes to a thin crescent phase.