May 18 view from space of Pavlof Volcano

Situated in the Aleutian Arc about 1,000 kilometers southwest of Anchorage, Pavlof Volcano began erupting on May 13, 2013. 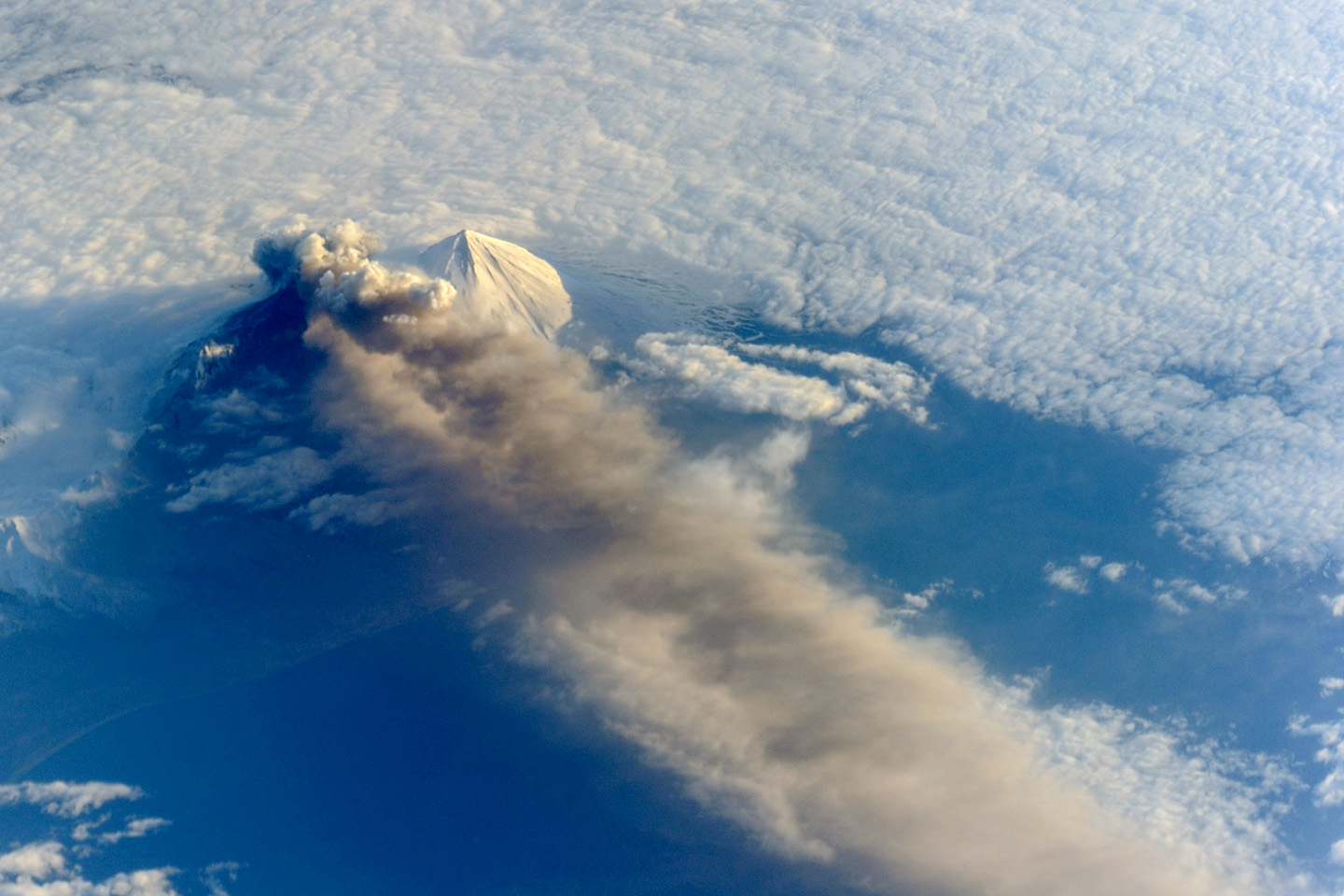 View larger. | Pavlof Volcano in the Aleutian Arc on May 18, 2013. The volcano began erupting May 13. Image via NASA.

The Alaska Volcano Observatory released this update on May 28 at 4 p.m. CDT (21 UTC):

Over the past three days, the eruptive activity at Pavlof have greatly declined. Seismic tremor and small discrete explosions are no longer detected in seismic and pressure sensor data. Satellite observations show no evidence of elevated surface temperatures, volcanic gas or ash emissions. There have been no visual observations from pilots or web cameras of any eruptive activity. Consequently, the Aviation Color Code is being reduced to Yellow and the Volcano Alert Level to Advisory.

During past eruptions of Pavlof, the style of eruptive activity fluctuated from higher to lower levels. Therefore, this pause in eruptive activity does not necessarily indicate that the eruption has ended. Renewed activity is possible, and may not be preceded by significant seismic activity. AVO will continue to monitor Pavlof closely. 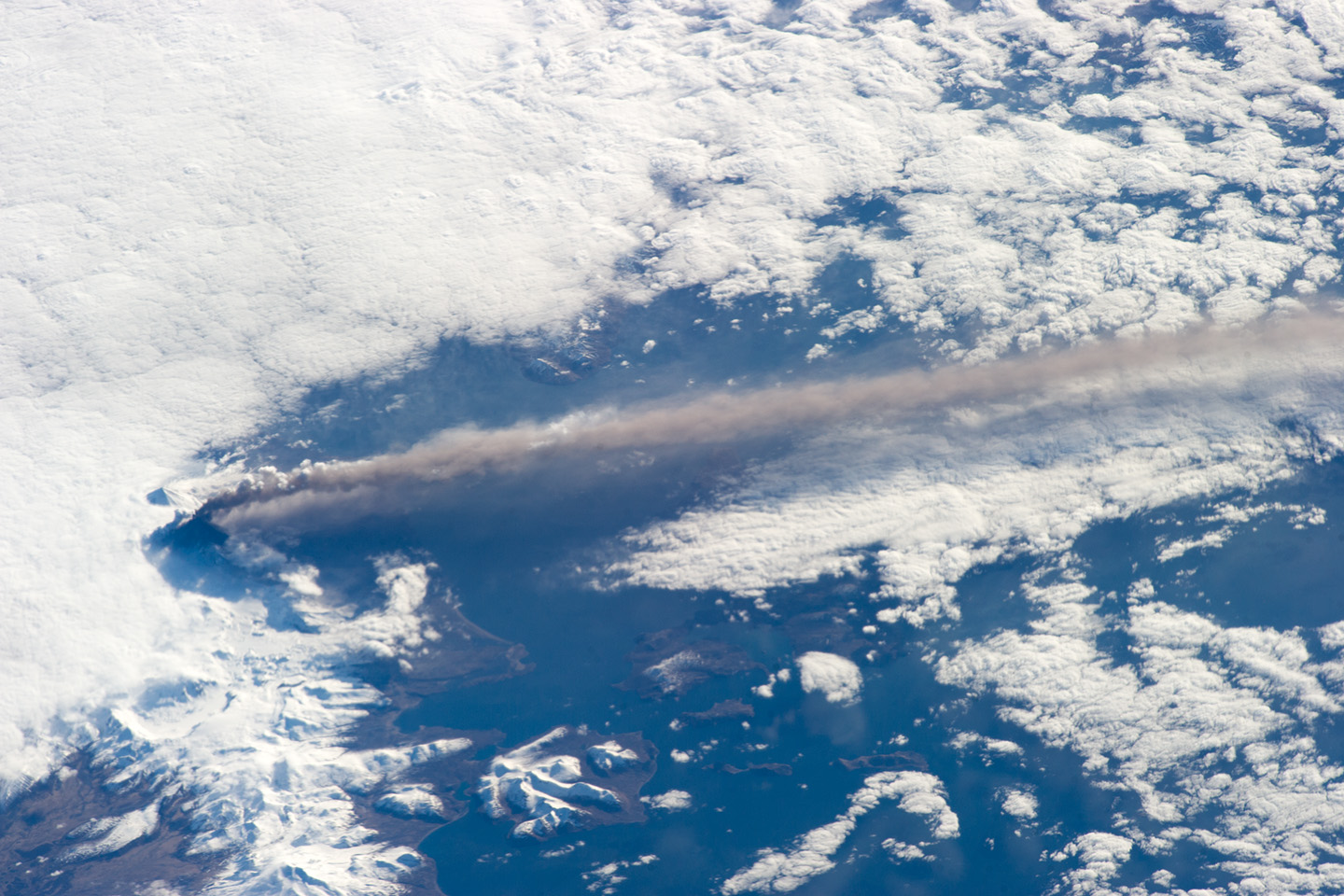 Members of International Space Station crew (Expedition 36) acquired these images with a Nikon D3S digital camera using 800, 400, and 50 millimeter lenses, respectively. The images are from May 18, 2013, five days after the current eruption began. 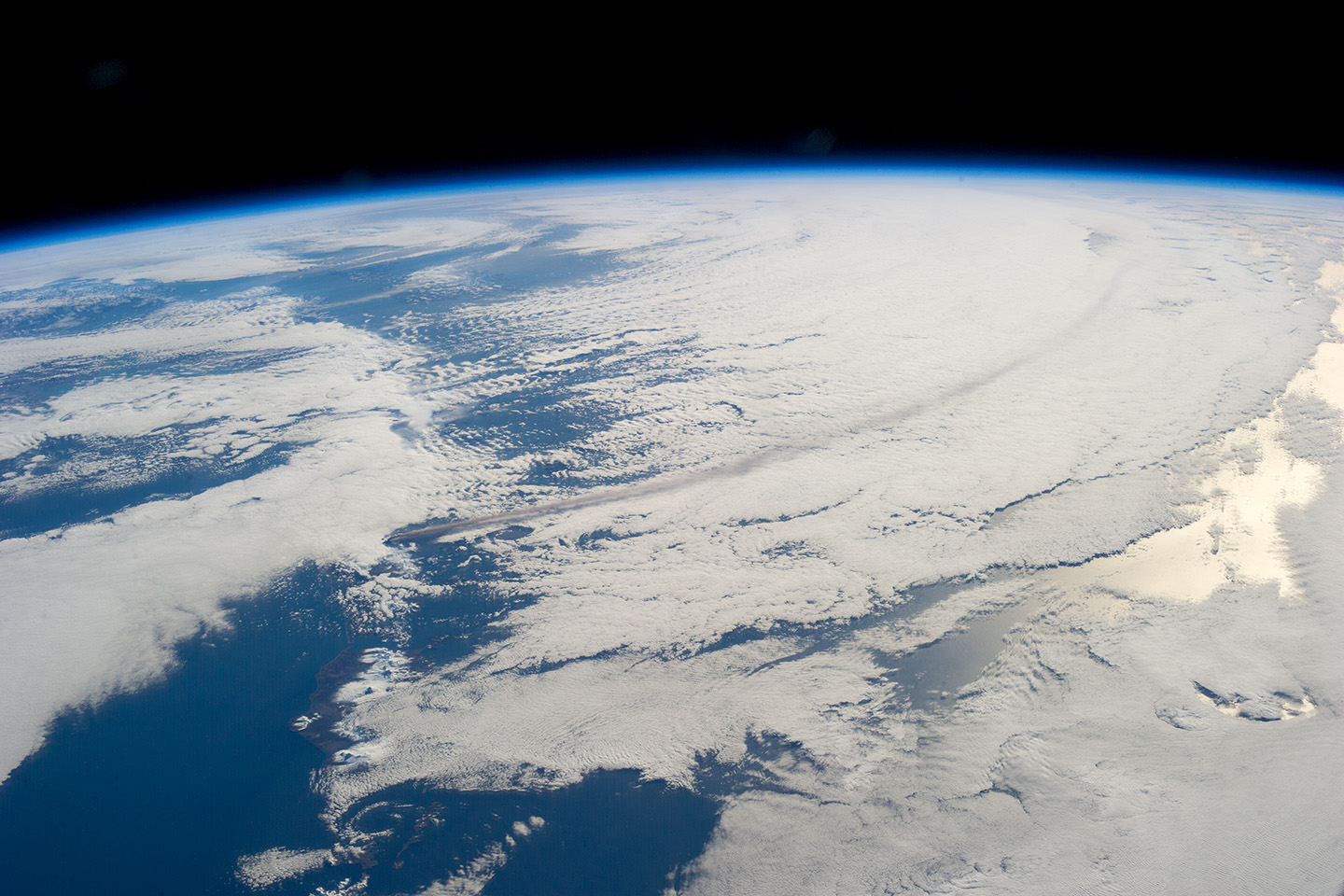