Astronomers propose a search for a theoretical kind of planet known as carbon planets, aka diamond planets. They say such planets might have been habitable. 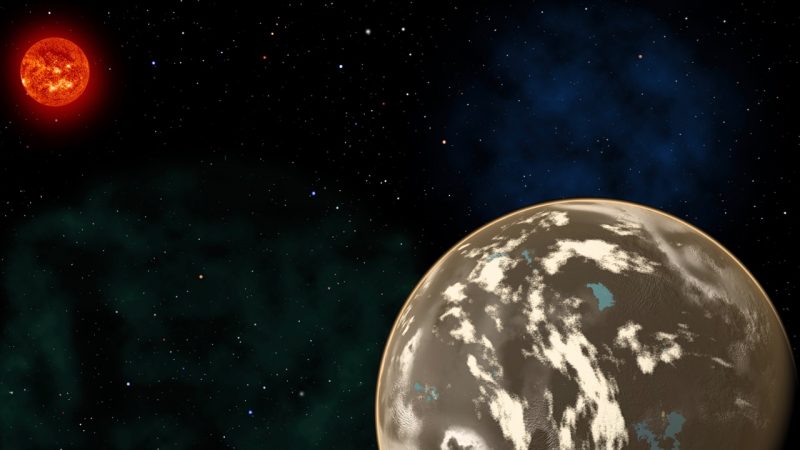 Earth, Mars, and Venus are composed mostly of silicate rocks, with an iron core and a thin veneer of water and life. But since 2005, astronomers have been talking about a theoretical kind of planet called a carbon planet, which astronomers also call a diamond planet. The discussion about them ramped up when Jupiter was proposed in 2004 to have formed a carbon-rich core. On June 7, 2016, astronomers at the Harvard-Smithsonian Center for Astrophysics in Boston announced a new study suggesting that the first potentially habitable worlds to form might have been carbon planets. That is, they might have consisted mostly of graphite, carbides, and diamond.

This work shows that even stars with a tiny fraction of the carbon in our solar system can host planets. We have good reason to believe that alien life will be carbon-based, like life on Earth, so this also bodes well for the possibility of life in the early universe.

These researchers propose in their study a way to search for these diamond worlds. 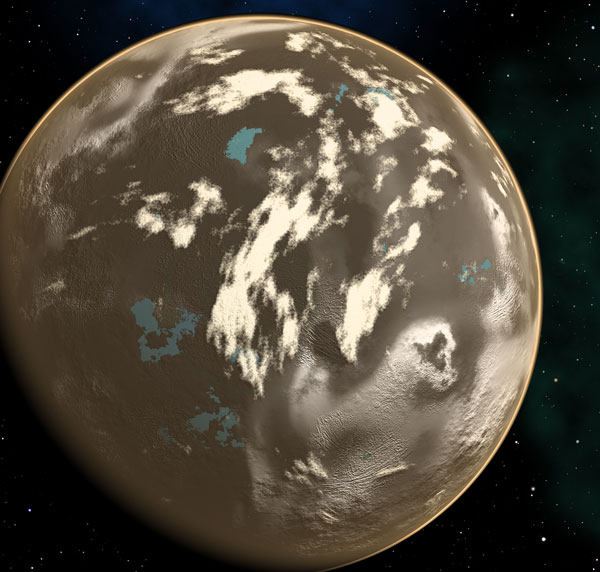 Mashian and her PhD thesis advisor Avi Loeb of the Harvard-Smithsonian Center for Astrophysics examined a particular class of ancient stars known as carbon-enhanced metal-poor stars, or CEMP stars. These stars contain only one hundred-thousandth as much iron as our sun.

The astronomers explained in their statement that – because the universe was born with mostly hydrogen and helium, with heavier elements born inside stars and spread throughout space via supernova explosions – they know the metal-poor stars in their study were born early in the history of our universe.

That is, they were born before the interstellar space had been widely seeded with heavy elements. Loeb explained:

These stars are fossils from the young universe. By studying them, we can look at how planets, and possibly life in the universe, got started.

The astronomers said that, although lacking in iron and other heavy elements compared to our sun, the ancient CEMP stars they studied were observed to have more carbon than would be expected given their age. They said:

Mashian and Loeb propose that a dedicated search for planets around CEMP stars, in order to find diamond planets. They note that – from a distance, these carbon planets would be difficult to tell apart from silicate-based Earth-like worlds. Their masses and physical sizes would be similar (see the illustration below).

Astronomers would have to examine their atmospheres for signs of their true nature, they explained, since gases like carbon monoxide and methane would envelop these unusual worlds.

Mashian and Loeb said the search might be accomplished using the transit technique, that is, by looking for the tiny dip in the light of a distant star as an unknown planet passes in front of it. A large fraction of the known exoplanets, or planets orbiting other suns, were found via this technique. Regarding diamond planets, Mashian pointed out:

We’ll never know if [diamond planets] exist unless we look. 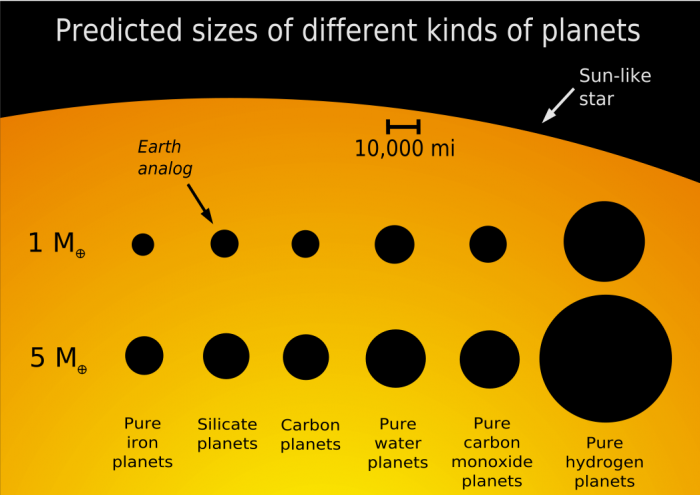 Bottom line: Astronomers at Harvard studied a special class of ancient, metal-poor stars known as CEMP stars and found them to have more carbon than expected. They suggest a search for planets orbiting these stars, which might turn out to be a theoretical kind of planet known as carbon planets, aka diamond planets. Since life as we know it is carbon-based, such planets might have been habitable.