This date in science: Apollo 17 returns with orange soil

On December 19, 1972, the Apollo 17 crew returned to Earth, completing the final manned moon mission. Their cargo included orange soil they unexpectedly found on the moon. 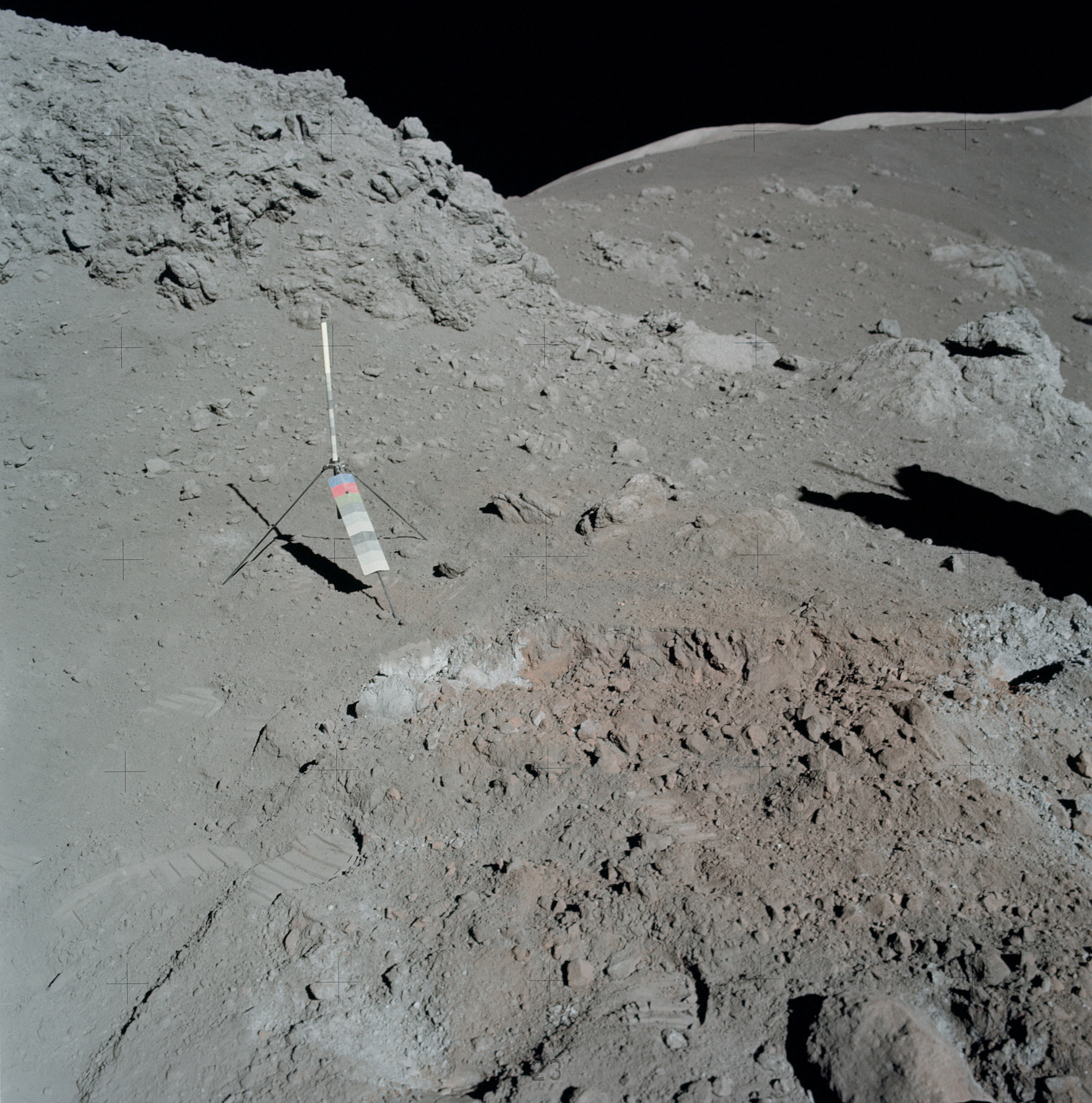 Geologist Harrison “Jack” Schmitt turned up the ruddy regolith when he scuffed the soil at Shorty Crater with his boot. Schmitt blurred most of his photographs in his excitement, but his commander, Eugene Cernan, captured this clear picture with a color scale. Crewmate Ron Evans, when told of the discovery, also found and photographed orange patches on the moon from his orbiting spacecraft.

Here’s an image of splashdown. 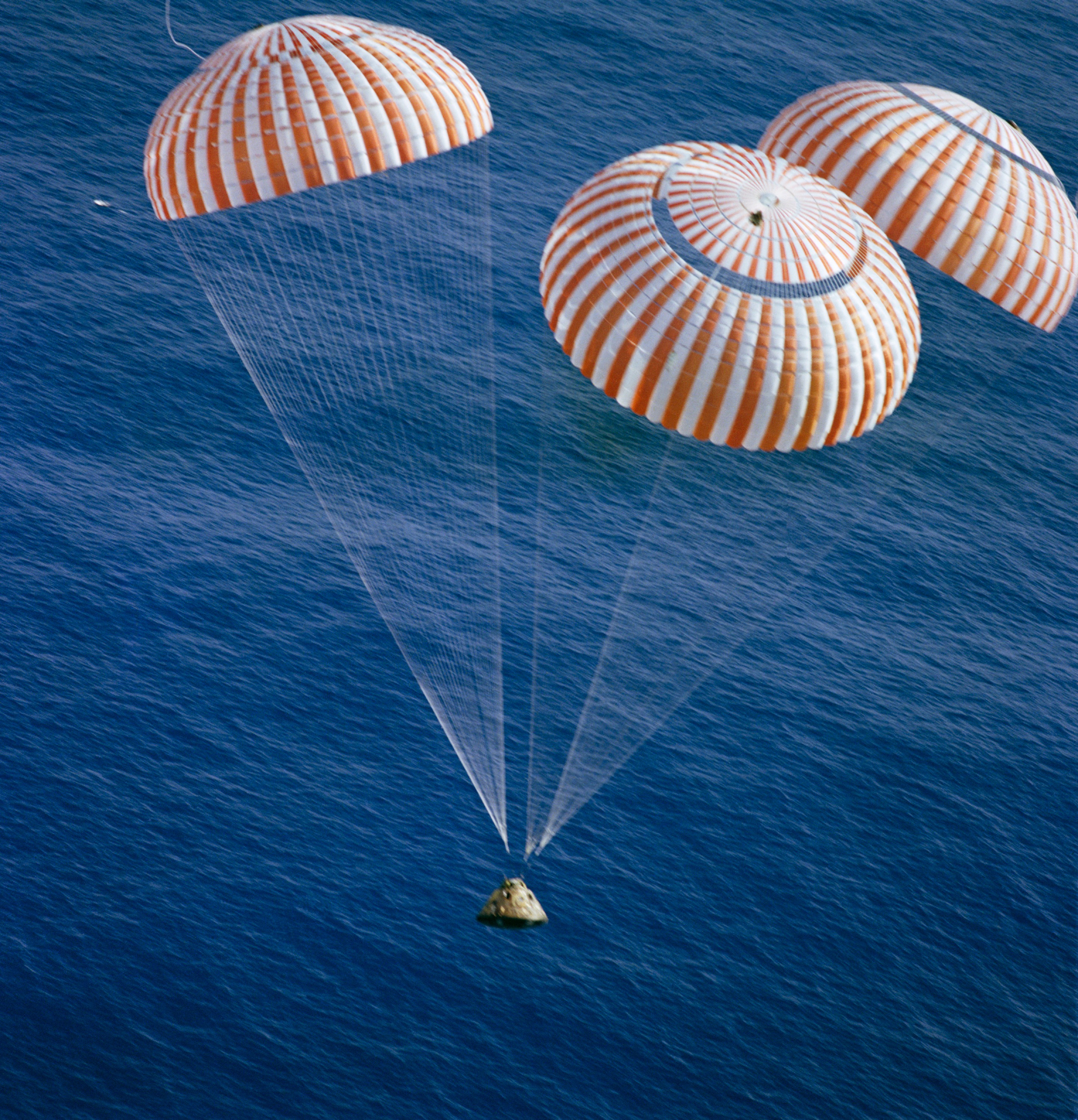 The Apollo 17 Command Module nears splashdown in the South Pacific Ocean. This overhead view was taken from a recovery aircraft seconds before the spacecraft hit the water. The splashdown was only .8 miles from the target point. Later, the three crewmen were picked up by a helicopter from the prime recovery ship, USS Ticonderoga. See larger image. Image credit: NASA.