Posted by Eleanor Imster and Deborah Byrd in Space | May 3, 2017

ScienceCast video from NASA about comets passing near Earth in 2017 and 2018, and about how scientists are studying them. Plus photos from our community!

In 2017 and 2018, three comets are passing near the Earth, enabling scientists to study them without launching a spacecraft. Their names are 41P/Tuttle-Giacobini-Kresak, 45P/Honda-Mrkos-Pajdusakova, and 46P/Wirtanen.

At closest approach on April 1, 41P was only 56 times farther from Earth than the moon. 45P was even closer at 31 lunar distances when it flew by on February 11.

But the comet 46P/Wirtanen might be the biggest attraction to stargazers. It’ll approach within 30 lunar distances of Earth on December 16, 2018 and might – at that time – become visible to the unaided eye from dark sky sites.

Telescopes around the world have been trained on these comets as they’ve passed by, studying their structure and chemical compositions.

Learn more in the video above, and see photos below from the EarthSky community! 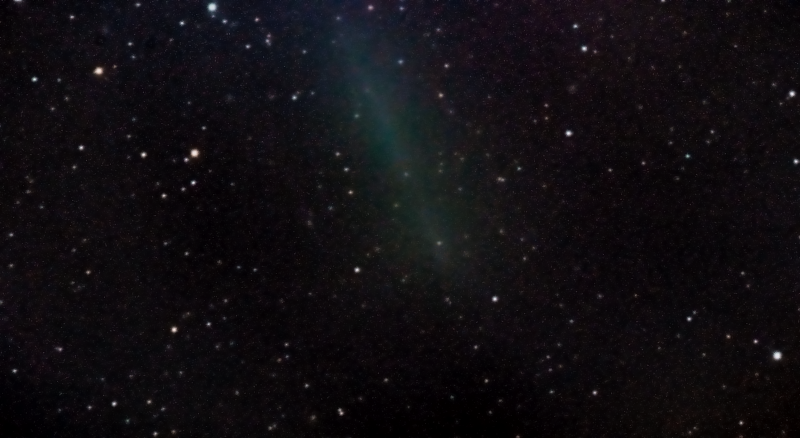 This composite image shows the movement of Comet 45P/Honda-Mrkos-Pajdusakova on February 11, 2017. Photos by Chris Plonski in Charlotte, North Carolina 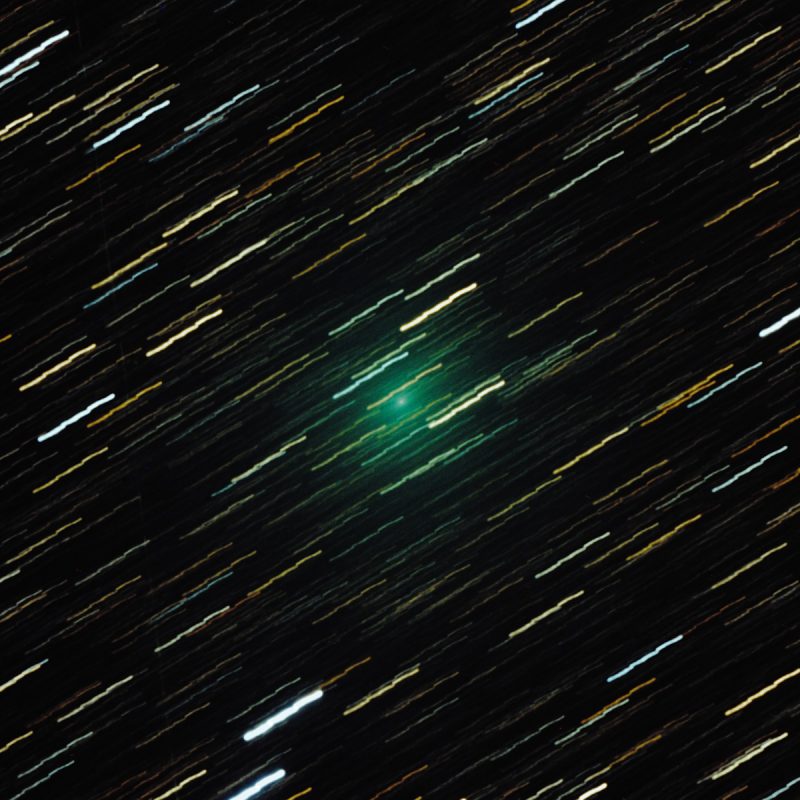 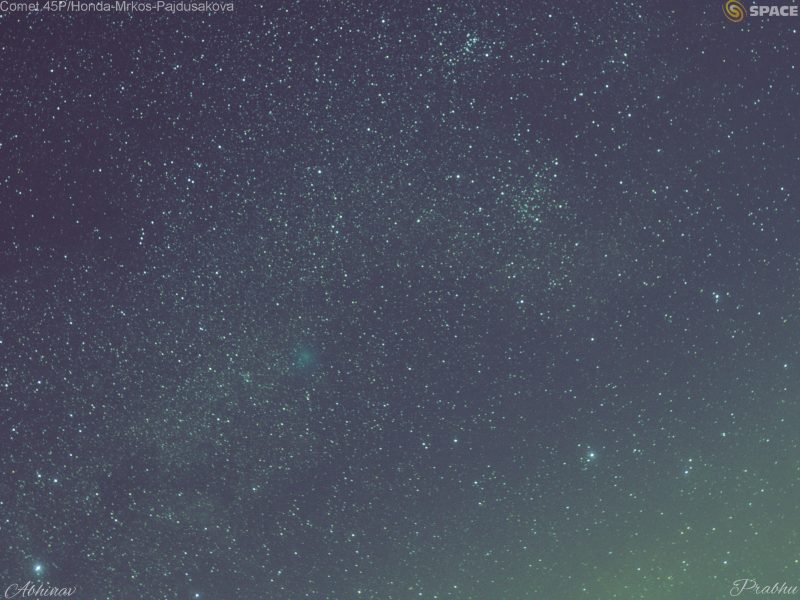 Dominique Dierick uploaded this image of Comet 41P/Tuttle-Giacobini-Kresak to Flickr on March 25, 2017. 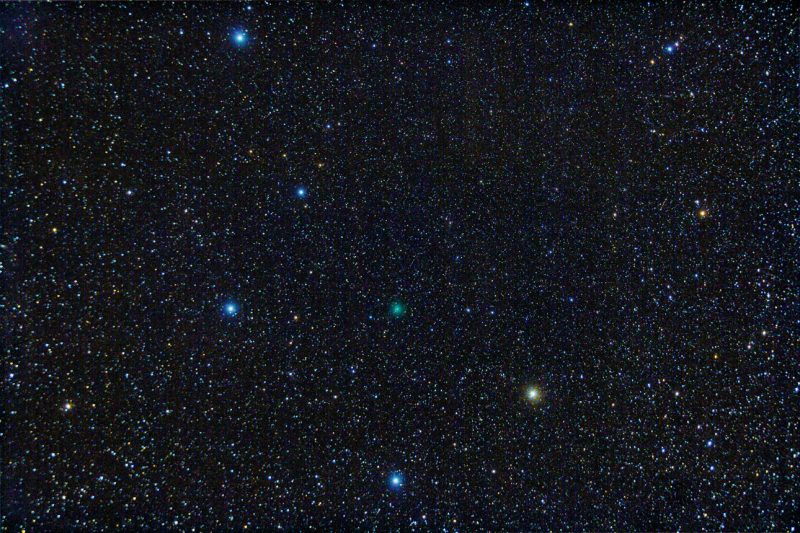 Avid comet photographer Chris Schur caught Comet 41P/Tuttle-Giacobini-Kresak, too. He wrote: “Seldom does a bright comet (Mv=9) pass right through the bowl of the Big Dipper in Ursa Major.” He reported a “huge teal colored coma and sharp central condensation.”

Bottom line: New NASA ScienceCast about comets passing near Earth in 2017 and 2018.