New Horizons’ data will take 4.5 hours to reach Earth. The radio signals will be weak, practically whispers. Afterwards, New Horizons data is expected to take up to a year to transmit fully back to Earth. 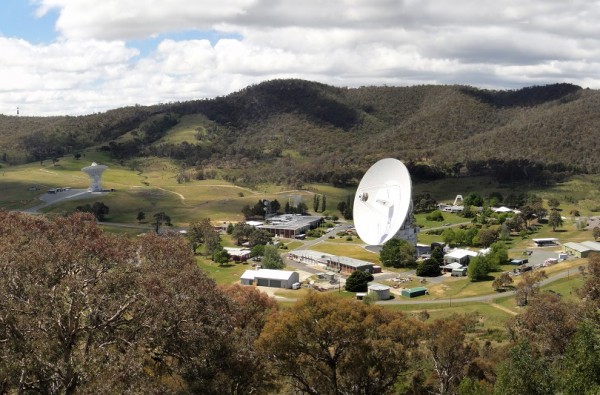 A space tracking station in Australia will become the first place in the world to receive close-up images of Pluto on Wednesday, after the New Horizons spacecraft breaks its radio silence during today’s flyby. After the NASA craft sweeps within 8,000 miles (12,500 km) of Pluto today (July 14, 2015), data from New Horizons will take about 4.5 hours to travel back to Earth. By the time they arrive, these signals from the outer fringes of our solar system will be incredibly weak, practically tiny whispers. But the high sensitivity of the big dish at Australia’s Canberra Deep Space Communication Complex will hear them.

The Canberra station is part of NASA’s Deep Space Network and is one of only three tracking stations in the world that has the technology and people with the capabilities to provide the vital two-way radio contact with spacecraft like New Horizons at such incredible distances – over 3 billion miles (5 billion km) – from Earth. Tracking station director Ed Kruzins said in a statement:

We have tracked New Horizons since its launch in January 2006 and are currently receiving the latest images and telemetry from the spacecraft which allows the mission team to make decisions about course corrections and to begin the key science observations.

There will be so much data collected it will take up to a year before all of the images and science observations made by the spacecraft are fully transmitted back to Earth.

While Pluto was downgraded from a planet to a dwarf planet in 2006, it is thought to contain important clues about the origins of our solar system. Icy bodies like Pluto are thought to be relics of the materials that originally built up to become the larger planets. 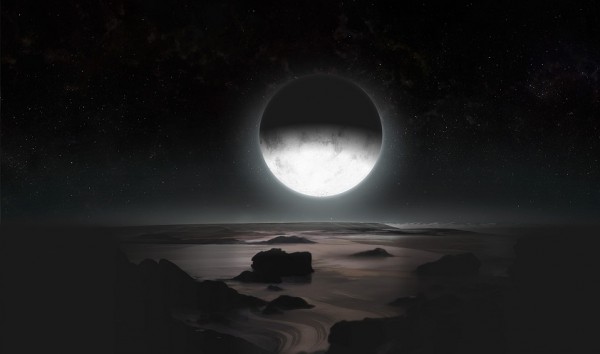 Bottom line: The high sensitivity of the big dish at Australia’s Canberra Deep Space Communication Complex will detect the first signals from New Horizons, when it breaks its radio silence on Wednesday. The Canberra station is part of NASA’s Deep Space Network. New Horizons’ radio signals will take 4.5 hours to reach Earth. They’ll be weak, practically whispers, when they arrive, but the Canberra station will hear them.