Here are some of the space missions to keep an eye out for in 2021. 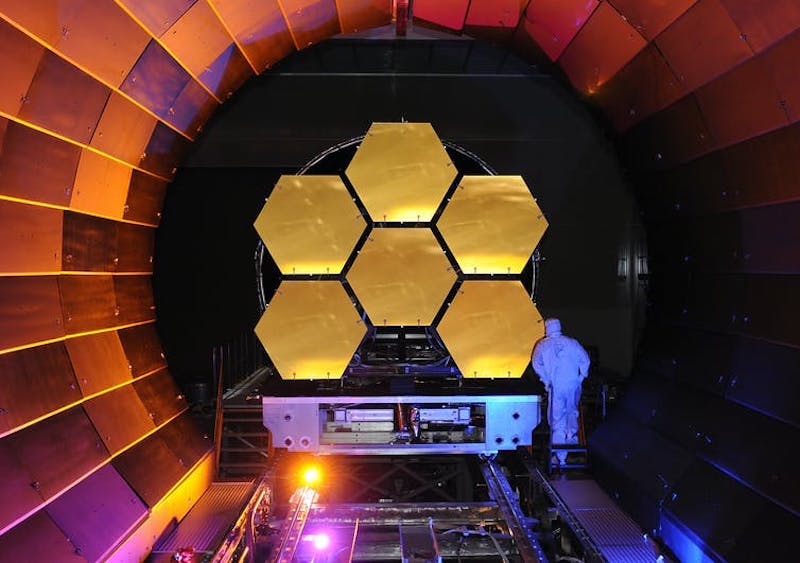 Space exploration achieved several notable firsts in 2020 despite the Covid-19 pandemic, including commercial human spaceflight and returning samples of an asteroid to Earth.

This year is shaping up to be just as interesting. Here are some of the missions to keep an eye out for.

Artemis 1 is to be the first flight of the NASA-led, international Artemis program, whose goal was (originally) to return astronauts to the moon by 2024. Artemis-1, which is still scheduled for launch late this year, will consist of an uncrewed Orion spacecraft which will be sent on a three-week flight around the moon. It will reach a maximum distance from Earth of 280,000 miles (450,000 km), the farthest into space that any spacecraft that can transport humans will have ever flown.

Artemis 1 is designed to be launched into Earth orbit on the first NASA Space Launch System, which will be the most powerful rocket in operation. From Earth orbit, the Orion will be propelled onto a different path toward the moon by the rocket’s interim cryogenic propulsion stage. The Orion capsule will then travel to the moon under the power provided by a service module supplied by the European Space Agency (ESA).

The mission will provide engineers back on Earth with a chance to evaluate how the spacecraft performs in deep space and serve as a prelude to later crewed lunar missions. The launch of Artemis 1 is currently scheduled for late in 2021.

In February, Mars will receive a flotilla of terrestrial robotic guests from several countries. The United Arab Emirates’ Al Amal (Hope) spacecraft is the Arab world’s first interplanetary mission. It is scheduled to arrive in Mars orbit on February 9, where it will spend two years monitoring the Martian weather and disappearing atmosphere.

Arriving within a couple of weeks after Al Amal will be the China National Space Administration’s Tianwen-1, consisting of an orbiter and a surface rover. The spacecraft will enter Martian orbit for several months before deploying the rover to the surface. If it succeeds, China will become the third country to land anything on Mars. The mission has several objectives including mapping the mineral composition of the surface and searching for subsurface water deposits.

NASA’s Perseverance rover will land at Jezero Crater on February 18 and search for any signs of ancient life which may have been preserved in the clay deposits there. Critically, it will also store a cache of Martian surface samples on board as the first part in a highly ambitious international program to return samples of Mars to Earth.

Unfortunately, contact with the satellite was lost less than a year later. Sadly, there was a similar mishap with its successor, Chandrayaan-2, which consisted of an orbiter, a lander (Vikram) and a lunar rover (Pragyan). 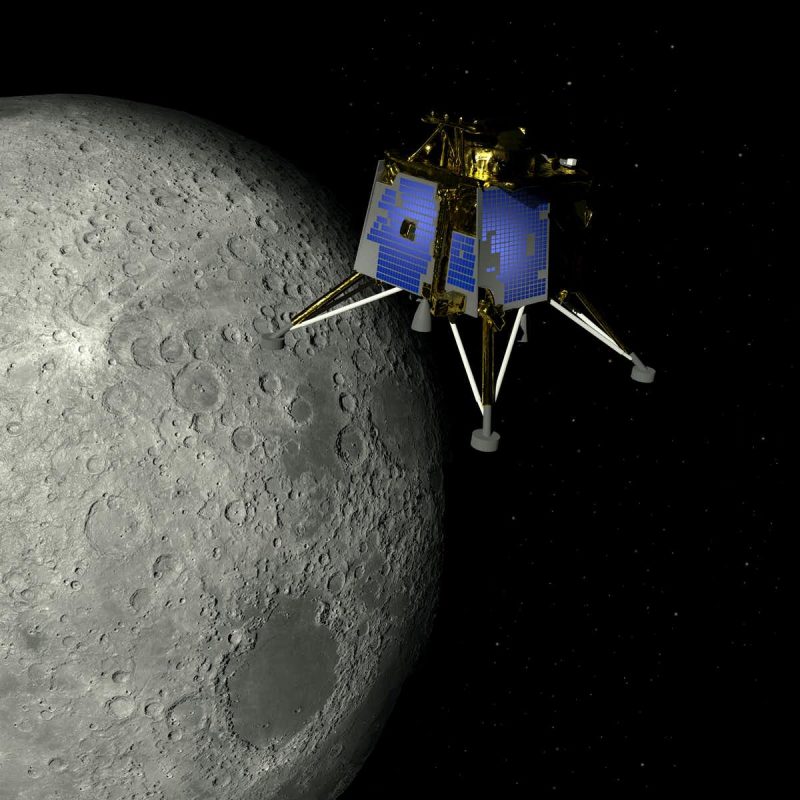 Artist’s concept of the the Chandrayaan-2 lunar mission from India. Image via Raymond Cassel/ Shutterstock.

Chandrayaan-3 was announced a few months later. It will consist of only a lander and rover, as the previous mission’s orbiter is still functioning and providing data.

If all goes well the Chandrayaan-3 rover will touch down in the lunar south pole’s Aitken basin. It’s of particular interest as it is thought to host numerous deposits of subsurface water ice – a vital component for any future sustainable lunar habitation.

The James Webb Space Telescope is the successor to the Hubble Space Telescope, but has had a rocky path to being launched. Initially planned for a 2007 launch, the Webb telescope is almost 14 years late and has cost roughly U.S. $10 billion (£7.4 billion) after apparent underestimates and overruns similar to those experienced by Hubble.

Whereas Hubble has provided some amazing views of the universe in visible and ultraviolet region of light, Webb is planning to focus observations in the infrared wavelength band. The reason for this is that when observing really distant objects there will probably be gas clouds in the way. 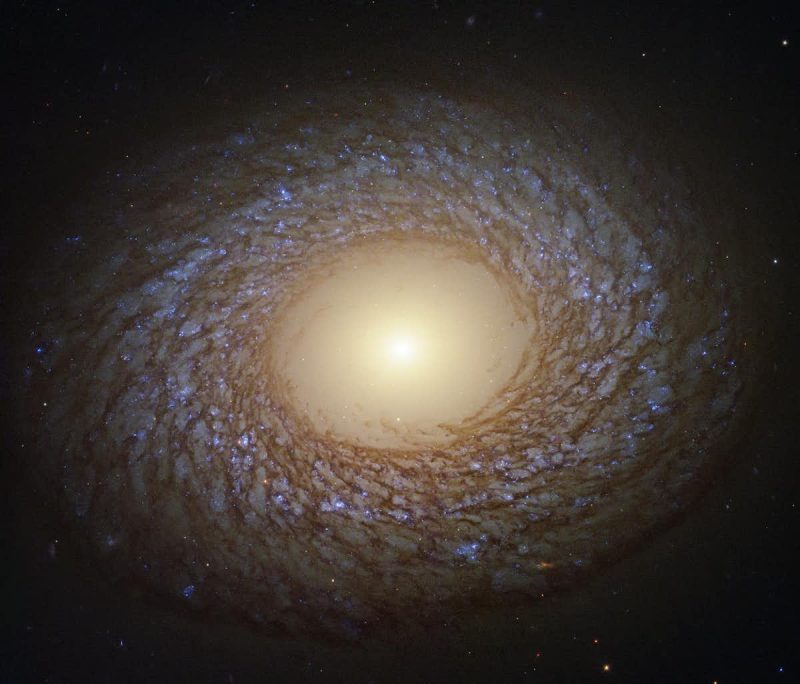 The primary mission of Webb is look at light from galaxies at the edge of the universe which can tell us about how the first stars, galaxies and planetary systems formed. Potentially this could include some information about the origin of life as well, as Webb is planning on imaging exoplanet atmospheres in high detail, searching for the building blocks of life. Do they exist on other planets, and if so, how did they get there?

We are also likely to be treated to some stunning images similar to those produced by Hubble. Webb is currently scheduled to launch on an Ariane 5 rocket on October 31.