The High-frequency Active Auroral Research Program – HAARP – is a research facility in northern Alaska built by U.S. government agencies and the University of Alaska to study the ionosphere – the uppermost portion of Earth’s atmosphere. Earlier this month (February 2019), SKYGLOW Project photographers were the first-ever civilians allowed to photograph the HAARP antenna array overnight. During the shoot, the temperatures at the remote Alaskan high-security research facility were -30 degrees F (-34 degrees C). Then an unexpected aurora borealis appeared in the night sky.

Ever since the U.S. Air Force, U.S. Navy, University of Alaska Fairbanks and DARPA (Defense Advanced Research Projects Agency) created HAARP in the early 1990s, it has been a subject of many controversies related to what the site actually does and is intended for, making it one of the prime subjects for conspiracy theorists worldwide.

Recently, full control of the facility was handed over to the University of Alaska Fairbanks, which in turn granted us unprecedented night access to this facility. We shot at -30F [-34 C] temperatures which required our camera equipment to be fully heated, but were rewarded when an unexpected aurora borealis rolled in, setting up a colorful backdrop. 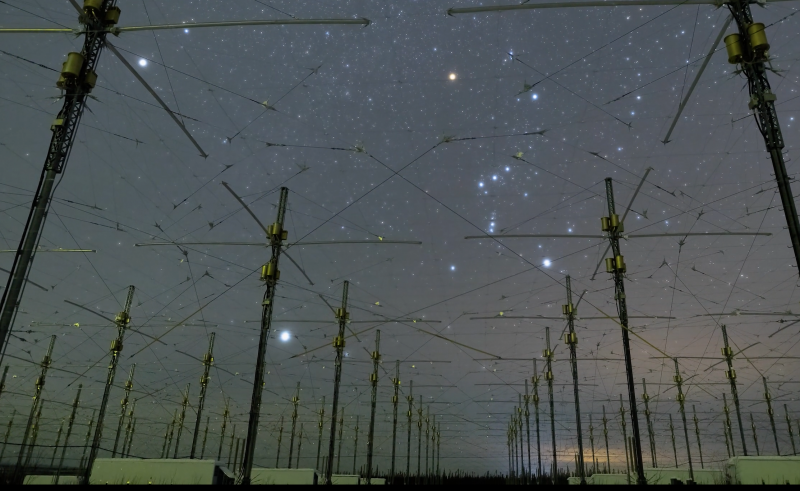 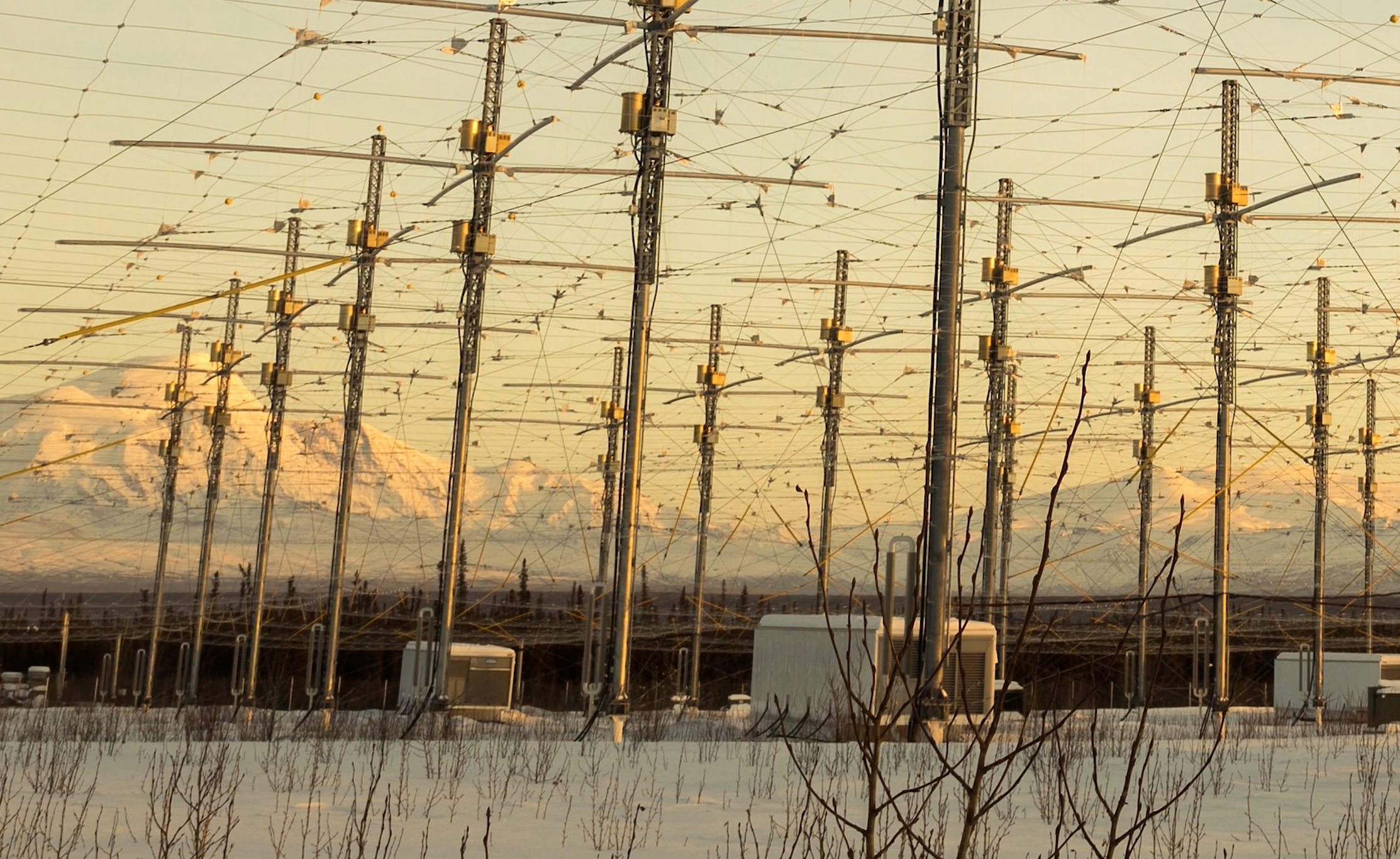 This video was filmed as part of SKYGLOW, an ongoing crowdfunded quest to explore the effects and dangers of urban light pollution in contrast with some of the most incredible dark sky areas in North America. You can find out more about this video here. 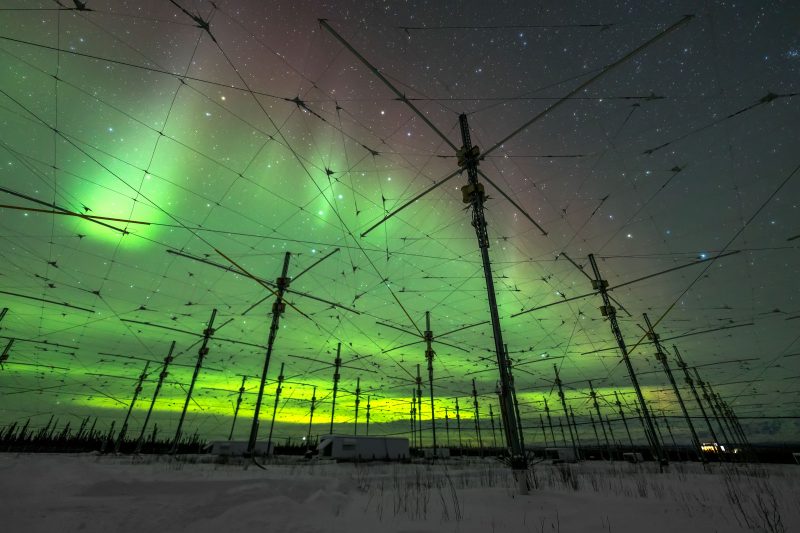