Parts of brain sleep, wake up, all day

New research finds that small regions of your brain cycle in and out of sleep, even when you’re awake. 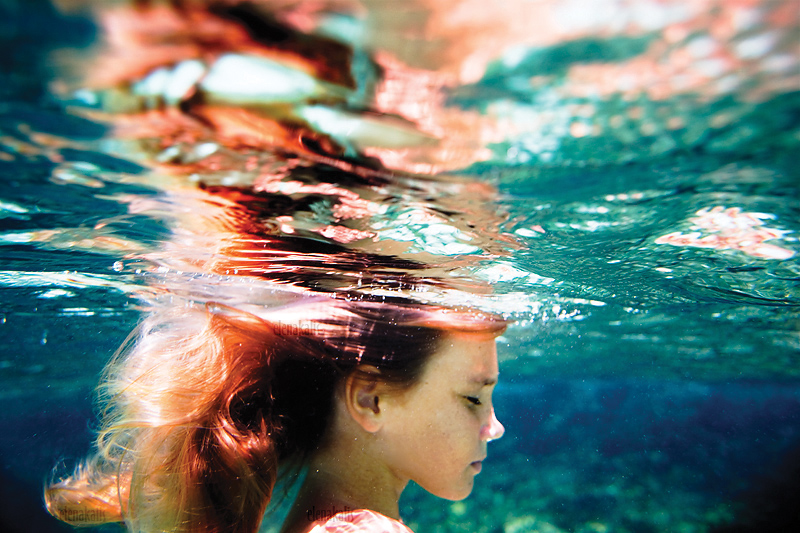 When we’re in a deep sleep, our brain’s activity ebbs and flows in big, obvious waves. New research from Stanford has found that those same cycles exist when we’re awake as well, with tiny portions of the brain independently falling asleep and waking back up all the time.

According to the study, published December 1, 2016 in Science, when neurons in the brain cycle into the more active, or on state, they are better at responding to the world. Neurons, specialized cells that conduct electrical impulses, are the basic data processing units, the ‘chips’, of the brain.

The team used special super-sensitive probes that could record activity from a column of neurons in the brain. In the past, people had known that individual neurons go through phases of being more or less active, but with this probe the researchers saw for the first time that all the neurons in a given column cycled together between firing very rapidly then firing at a much slower rate, similar to coordinated cycles in sleep.

Kwabena Boahen is a professor of bioengineering and electrical engineering at Stanford and a senior author on the paper. Boahen said:

During an on state the neurons all start firing rapidly. Then all of a sudden they just switch to a low firing rate. This on and off switching is happening all the time, as if the neurons are flipping a coin to decide if they are going to be on or off.

Those cycles – which happen in seconds or fractions of seconds – weren’t as visible in the awake brain because the wave doesn’t propagate much beyond that column of neurons, unlike during sleep when the wave spreads across almost the entire brain and is easy to detect.

The team found that the higher and lower activity states relate to the ability to respond to the world. They said that neurons spend more time in the on state when paying attention to a task. Tatiana Engel is a postdoctoral fellow at Stanford and co-lead author on the research. She said in a statement:

Selective attention is similar to making small parts of your brain a little bit more awake.

Engel said that this finding is something that might be familiar to many people. Sometimes you think you are paying attention, she pointed out, but you will still miss things.

A question that comes out of this work is why the neurons cycle into a lower activity state when we’re awake. Why not just stay in the more active state all the time in case that’s when the saber tooth tiger attacks?

One answer could relate to energy. Boahen said:

There is a metabolic cost associated with neurons firing all the time.

The brain uses a lot of energy and the researchers suggest that giving the cells a chance to do the energetic equivalent of sitting down might allow the brain to save energy.

Also, when neurons are very active they generate cellular byproducts that can damage the cells. Engel pointed out that the low-activity states could allow time to clear out this neuronal waste. 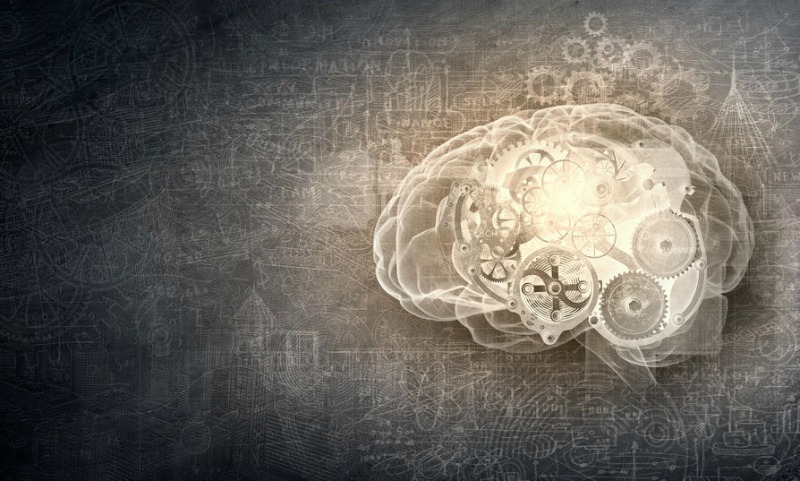 Newly discovered cycles of sleep and wakefulness happen in parts of the brain when we are awake. Image © Sergey Nivens / Fotolia

Bottom line: New research from Stanford, published December 1, 2016 in Science, finds that small brain regions cycle in and out of sleep, even when you’re awake.

Read more about the study from Stanford