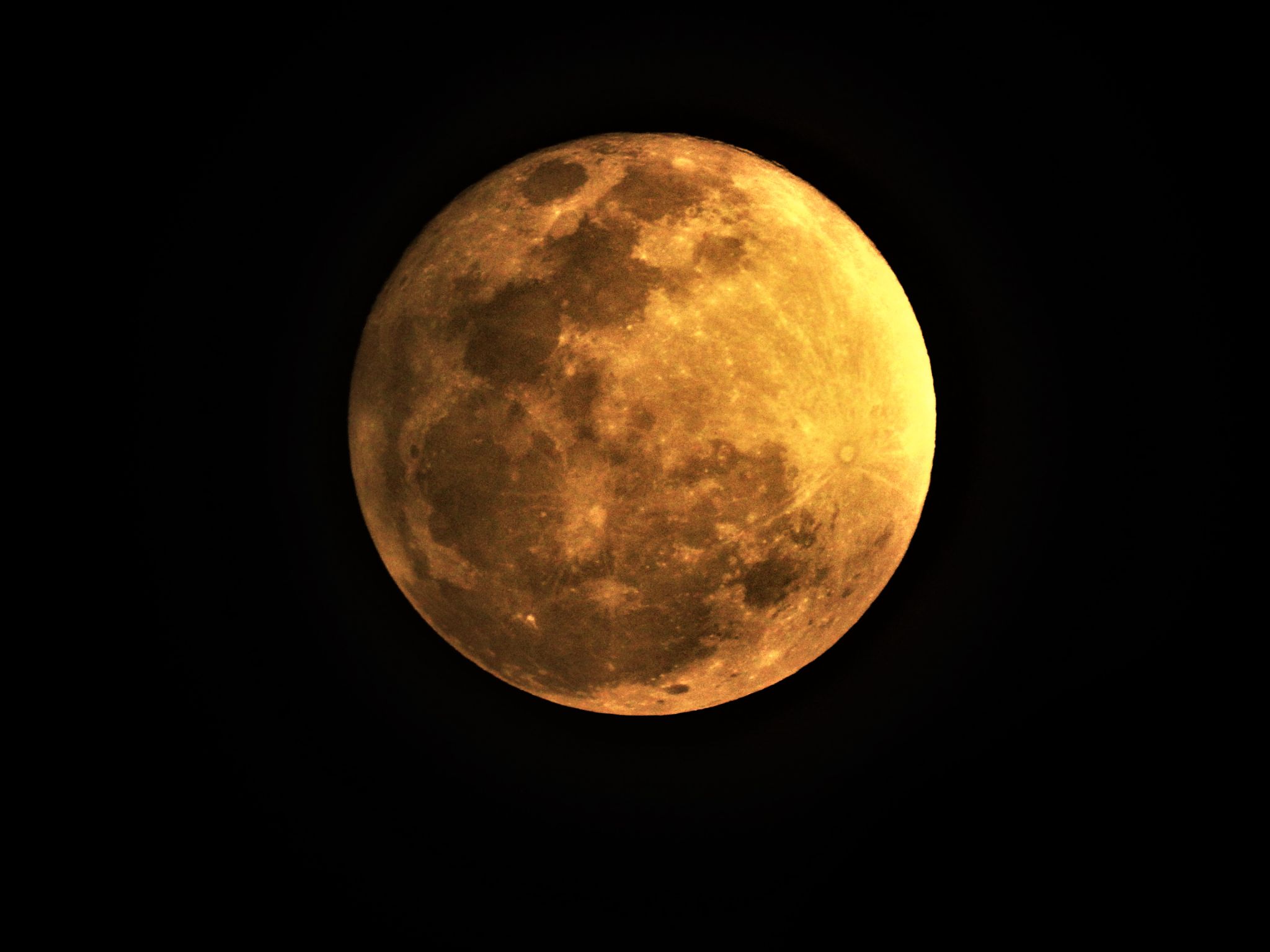 May’s full Moon which is also the first supermoon of the year 2022 seen here tonight in Singapore. ! A supermoon is most commonly defined as any full Moon that occurs when the Moon is at at least 90% of perigee (the point in the Moon’s orbit where it is closest to Earth). In 2022, there will be four supermoons, with today's moon being the first. Moon Direction: 115.79° ESE↑ , Moon Altitude: 30.22° and Moon Distance was about 361,280 km from Earth. Though it was raining during the rise of the moon, it became clearly visible after an hour which allowed me to take this picture.