Posted by Deborah Byrd and Beth Lebwohl in Earth | September 9, 2011

Wildfires have been burning in Texas throughout September 2011. This NASA video shows them from space.

Wildfires are still burning throughout Texas. These fires are vast enough to be seen from space, as a video from NASA shows below. External cameras mounted on the International Space Station, as well as handheld cameras, captured these dramatic views on Tuesday, September 6, 2011

Here is the current situation as reported September 8, 2011 by the Texas Forest Service.

· On September 7, 2011, the Texas Forest Service responded to 20 new fires for 1,422 acres, including new large fires in Red River, Smith, and Cherokee/Rusk counties.

· A more comprehensive assessment has been completed on largest fire – in Bastrop County, Texas – by FEMA and the Texas State Operations Center. The total number of homes destroyed in the Bastrop fire is now confirmed at 1,386. Approximately 240 additional homes have been reported lost on other fires across the state of Texas since Sunday, for a total of approximately 1,626 homes destroyed in Texas this week.

Temperatures in Texas have cooled this week from this summer’s devastating heat, but the drought continues without relief – there is still no rain in the forecast for central Texas where the largest fires are burning.

Bottom line: As of September 9, 2011, Texas is still dry, and parts of Texas are still burning. 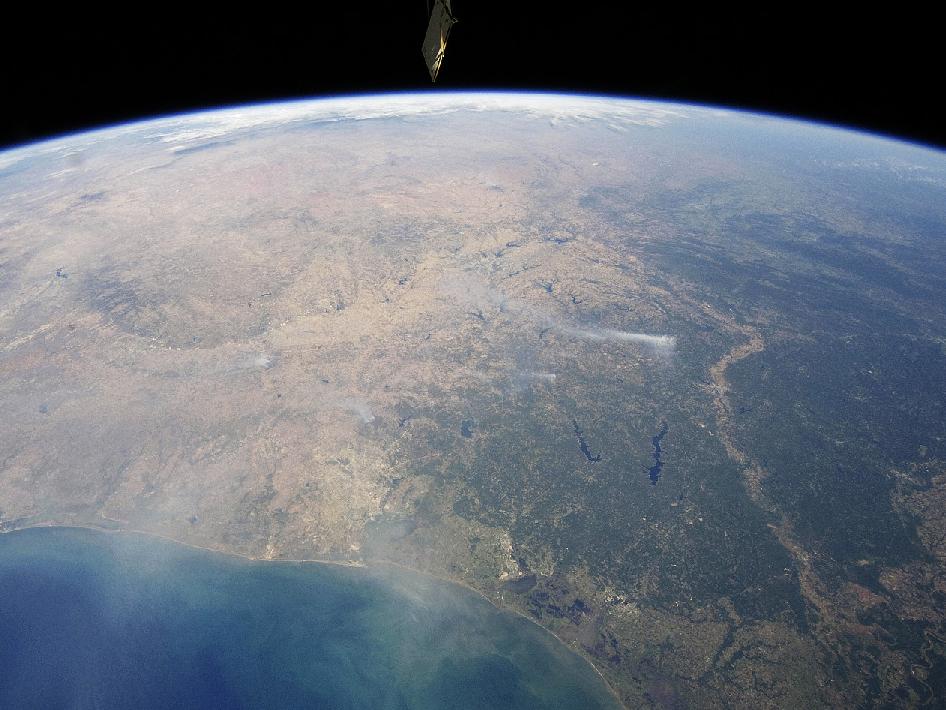 Gettin’ biblical down in Texas