Evidence in rocks of a “lost continent,” thought to be leftover after the ancient supercontinent Gondwana began breaking up some 200 million years ago.

Scientists at Wits University in Johannesburg, South Africa say they’ve discovered evidence of a “lost continent,” leftover from the breakup of the ancient supercontinent Gondwana, whose breakup began some 200 million years ago. The evidence takes the form of ancient zircon minerals found in much-younger rocks. If these scientists are right, the lost continent may be located under the popular island destination of Mauritius and its remains may be scattered widely across the Indian Ocean basin. Their study was published January 31, 2017 in the peer-reviewed journal Nature Communications.

Geologist Lewis Ashwal of Wit University led a group studying the mineral zircon, found in rocks spewed up by lava during volcanic eruptions. Zircon minerals contain trace amounts of radioactive uranium, which decays to lead and can thus be accurately dated. Ashwal and his colleagues say they’ve found remnants of this mineral far too old to have originated on the relatively young island of Mauritius.

They believe their work shows the existence of an ancient continent, which may have broken off from the island of Madagascar, when Africa, India, Australia and Antarctica split up and formed the Indian Ocean. Ashwal explained in a statement:

Earth is made up of two parts – continents, which are old, and oceans, which are ‘young.’ On the continents you find rocks that are over four billion years old, but you find nothing like that in the oceans, as this is where new rocks are formed.

Mauritius is an island, and there is no rock older than 9 million years old on the island. However, by studying the rocks on the island, we have found zircons that are as old as 3 billion years.

The fact that we have found zircons of this age proves that there are much older crustal materials under Mauritius that could only have originated from a continent. 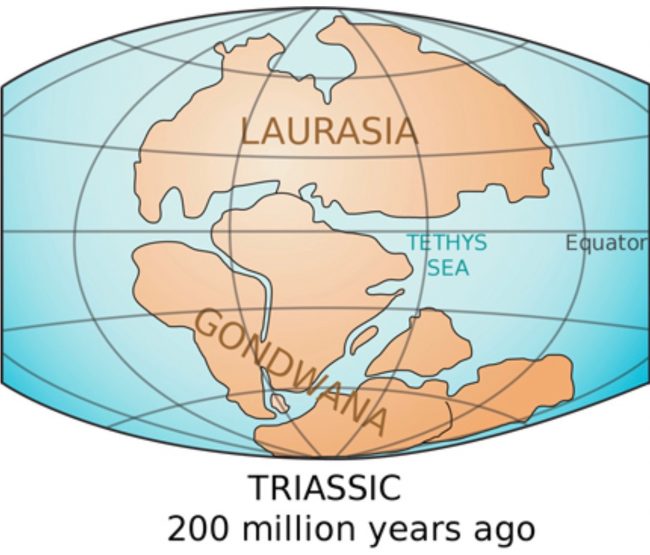 Geologists have named a proposed supercontinent – thought to have existed more than 200 million years ago – Gondwana. It contained rocks as old as 3.6 billion years old, before it split up into what are now the continents of Africa, South America, Antarctica, India and Australia. Illustration via Wits University. 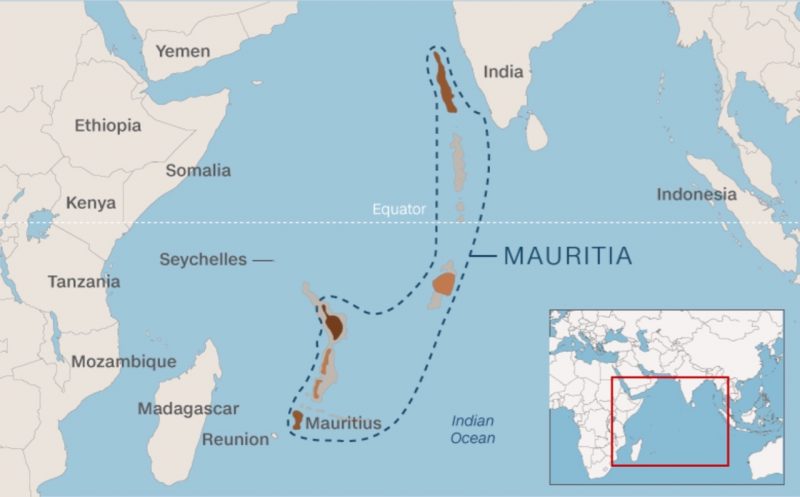 Mauritia is the name given to the proposed ‘lost continent,’ whose remains may exist today beneath the Indian Ocean. Scientists picture it as a microcontinent that broke away as what’s now India and Madagascar separated some 60 million years ago. Image via CNN/ Nature Communications.

This isn’t the first time that zircons that are billions of years old have been found on the island Mauritius. A 2013 study found traces of the mineral in beach sand, but received some criticism, including the idea that the mineral might have been either blown in by the wind, or carried in on vehicle tires or scientists’ shoes. Ashwal said his recent study confirms the earlier study:

The fact that we found the ancient zircons in rock (6-million-year-old trachyte), corroborates the previous study and refutes any suggestion of wind-blown, wave-transported or pumice-rafted zircons for explaining the earlier results.

He said he believes that there are many pieces of various sizes of “undiscovered continent,” collectively called Mauritia, spread over the Indian Ocean, leftover by the breakup of Gondwanaland. He explained:

According to the new results, this break-up did not involve a simple splitting of the ancient super-continent of Gondwana, but rather, a complex splintering took place with fragments of continental crust of variable sizes left adrift within the evolving Indian Ocean basin. 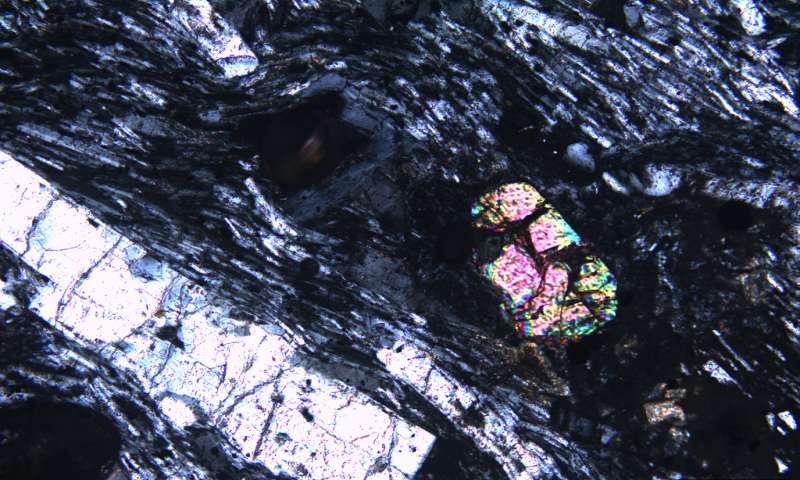 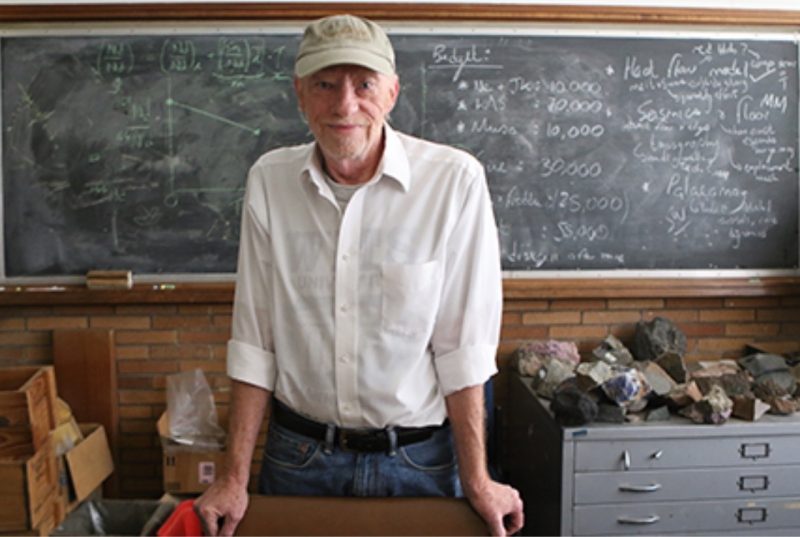 Geologist Lewis Ashwal of Wits University in Johannesburg, South Africa led the recent study on the “lost continent” beneath the Indian Ocean. Via Wits University.