Over its lifetime of about 25 years, an Arctic tern can fly nearly 3 times the distance from the Earth to the moon. 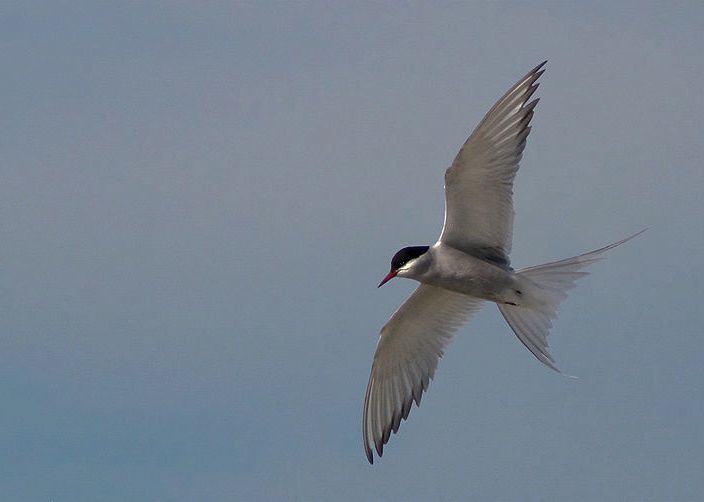 The bird that flies farthest is the Arctic tern, an elegant white seabird. This bird also sees more daylight than any other.

North American Arctic terns fly about 24,000 miles (40,000 km) each year. That’s a distance about equal to the distance around the Earth. 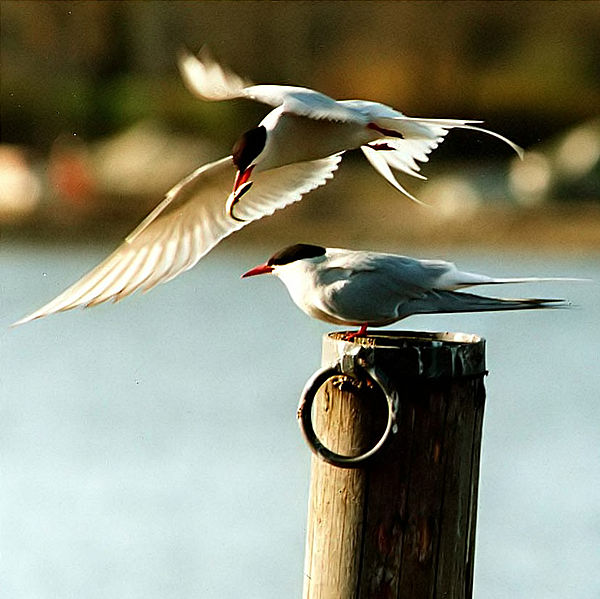 An Arctic tern can live for 25 years, so in its life-long quest for summer it can fly a million kilometers (620,000 miles) – nearly three times the distance from the Earth to the moon.

By the way, there are about 120 migratory bird species with populations in the United States and south of the equator. Most of these species cross the equator during migration. For example, the red knot flies from New England to far southern South America. 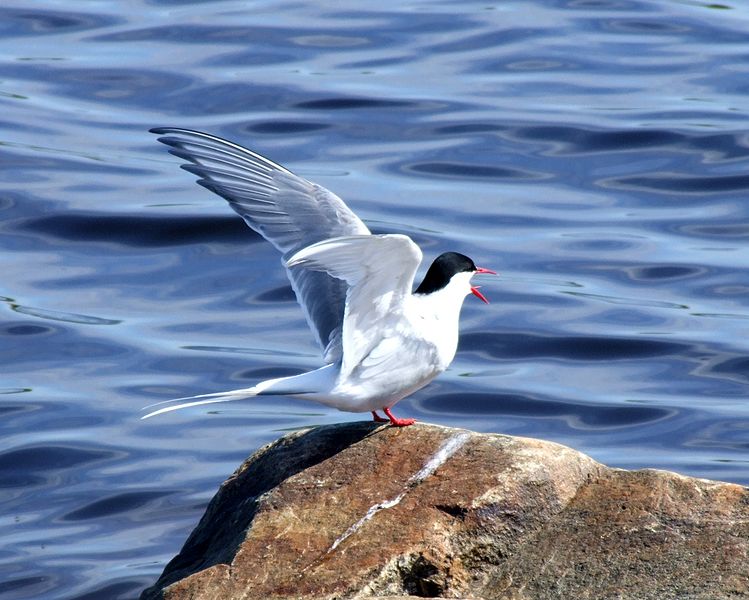 Other birds stay in one hemisphere, but go farther. For example, the wandering albatross spends most of its life aloft, circling the world over the oceans of the Southern Hemisphere. It stops only to breed on storm-swept islands near Antarctica.

So while the Arctic tern flies farthest of all birds, there are other bird species that come in a close second! 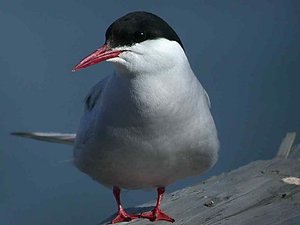 Bottom line: The Arctic tern is the bird that migrates the farthest.