Snowy owl sightings have soared in the lower 48 states of the U.S. in early 2012.

Snowy owl sightings have soared in the lower 48 states of the U.S. this year, the news agency Reuters said on January 28, 2012.

In Northern Hemisphere winter of 2012, thousands of birders have reported seeing the beautiful Arctic white owls, known to many in the fictional books of Harry Potter as the magical familiar Hedwig.

Denver Holt, head of the Owl Research Institute in Montana, has studied snowy owls in their Arctic tundra ecosystem for two decades. He told Reuters:

This is the most significant wildlife event in decades. 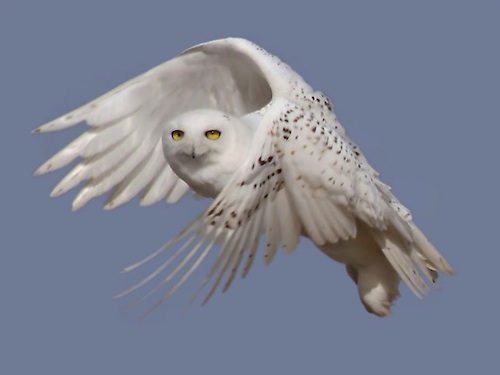 For the real snowy owls, researchers say the drive for food is likely behind their increased migrations south. They observed that snowy owls have hatched unusually large clutches last season, up to seven owl chicks compared to the more normal two.

An abundance of their favorite food, rodents and lemmings in particular, yielded the large clutches. The younger owls, mostly male, have migrated south throughout 2012 to avoid competition. More snowy owls migrating has led to the increased sightings. Wildlife experts report the owls are often found malnourished and in poor health from these extended migrations. 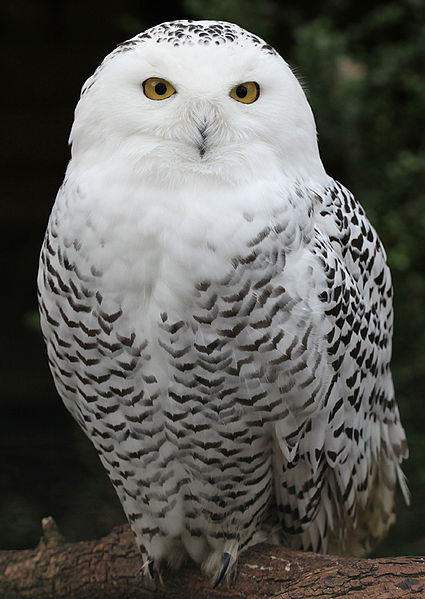 Bottom Line: Snowy owl sightings have soared in the lower 48 states of the U.S. in early 2012, spurred on by a booming population and lack of food in their Arctic habitat.

Lifeform of the week: Hoatzins are odd birds