ALCon 2016 is the national amateur astronomy convention, held this year from August 10-13 in Washington, D.C. Registration is now live! 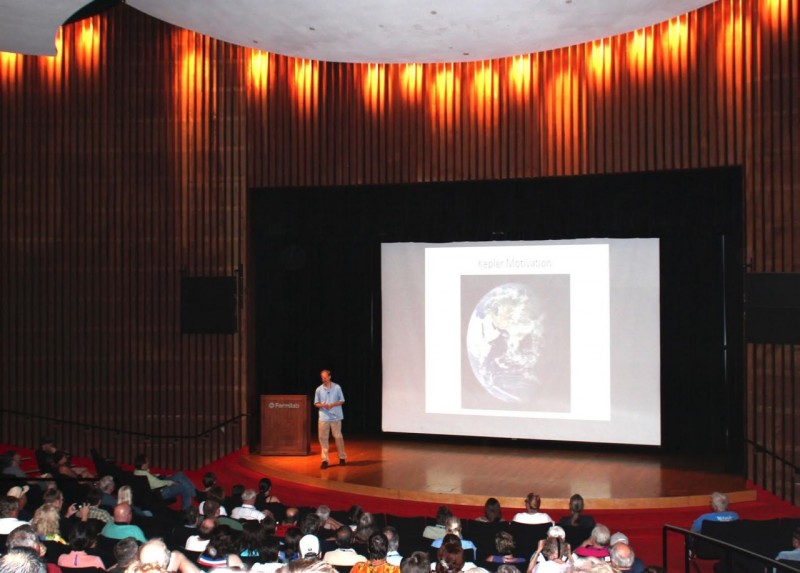 Want to meet other astronomers? Then join the fun at ALCon 2016, the national amateur astronomy convention. It’s the annual convention of Astronomical League, the nation’s largest federation of amateur astronomical societies, and it’s coming to the NRECA Center in Arlington, Virginia on August 10-13, 2016. The Northern Virginia Astronomy Club (NOVAC) and the Astronomical League are jointly hosting this year’s event. The Association of Lunar and Planetary Observers will also participate by holding its annual meeting at ALCon.

Over 250 night sky enthusiasts, representing a wide range of interests and expertise levels, are expected to attend. They’ll range from beginning stargazers wanting to learn more – to intermediate sky watchers wanting to improve their knowledge and skill – to advanced amateurs astronomers active in the leading edge of the art of observing.

Complete information can be found at alcon2016.astroleague.org

The public is always welcome.

You’ll rub shoulders with, among others, research astronomers, authors, university professors, and amateurs from across the country, as well as officers of the Astronomical League and partnering organizations. You’ll listen to and speak with people versed in imaging, outreach, equipment, club improvement, youth in astronomy, the art of observing, and the science of astronomy. 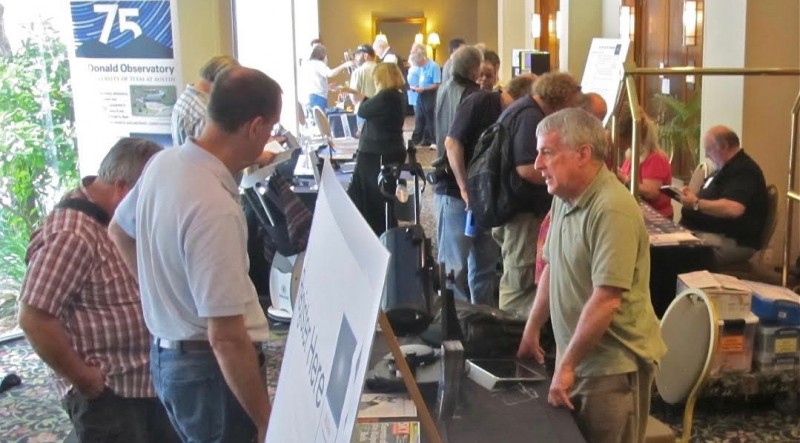 ALCon gives you plenty of opportunities to speak with others who love astronomy. Image via the Astronomical League.

Plus there are special tours!

Thursday night’s Star-BQ will be held at Barcroft Park and will feature live music by
The Awesome Exaggerations.

Saturday night will feature the popular gala Awards Banquet with keynote speaker NASA Administrator Major General Charles Bolden. Discover the future of space exploration from the leader of NASA and a former astronaut.

Hotel accommodations are available at the beautiful Westin Arlington Gateway (703-717-6200) and at the nearby equally attractive Hilton Arlington on the Metro Line (703-528-6000). Be sure to ask for the special ALCon rate.

Complete information can be found at alcon2016.astroleague.org 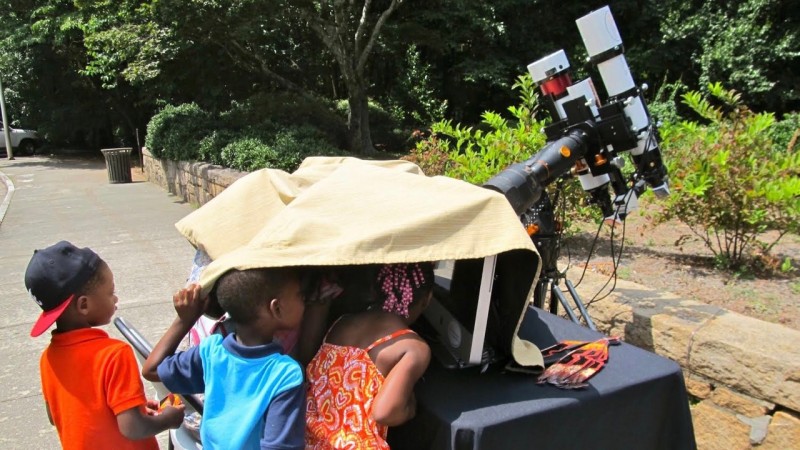 Local children get a safe and live peek at the sun during ALCon 2013, which was held in Atlanta. Image via the Astronomical League.