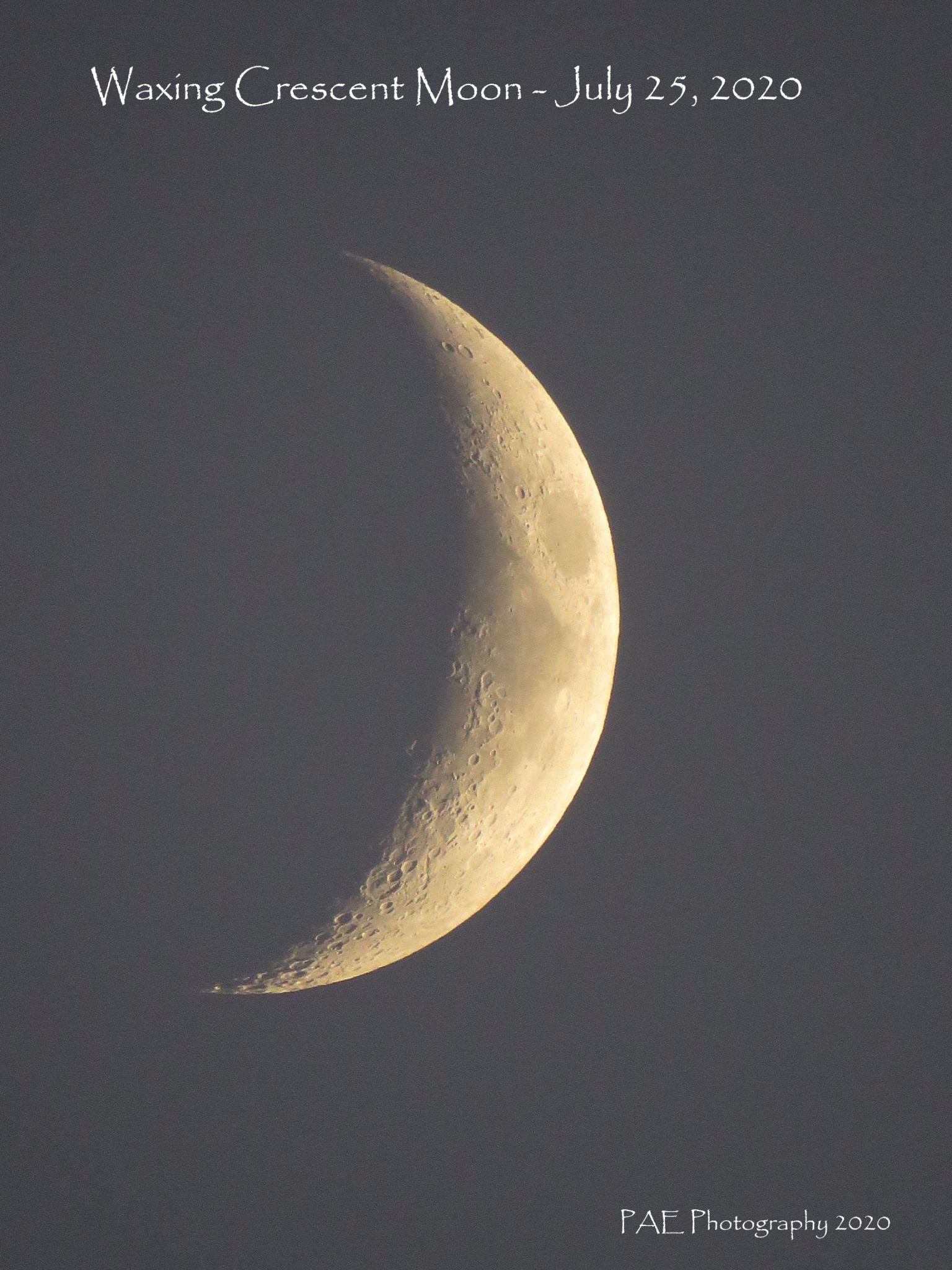 Minor edit in Photoshop 2020 for contrast

I noticed this sliver of the moon in the sky at Wells Harbor last night at sunset. Couldn't resist trying to capture an image and was please to see that it was bright enough for the craters and "seas" to appear! The dark circle at the top is Mare Crisium, named by Giovanni Riccioli in 1651. According to Wikipedia: "By the 17th century, Mare Crisium had acquired the name 'Caspian Sea', being labelled as such by Thomas Harriot, Pierre Gassendi and Michael Van Langren. Ewen A. Whitaker speculates that it received this name because it occupies roughly the same position on the Moon's face as does the Caspian Sea on Earth." Fascinating!