On July 19, 2018, as the setting sun closes the curtains on the day, and the darkening skies bring out a myriad of far-off suns, let the moon introduce you to a very special star. 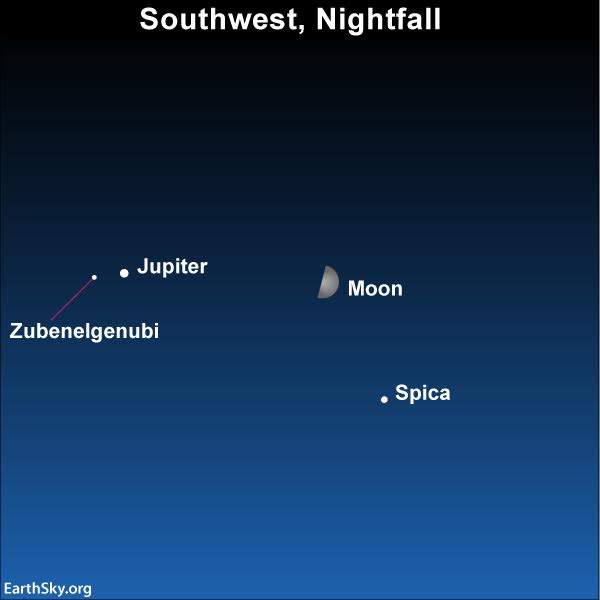 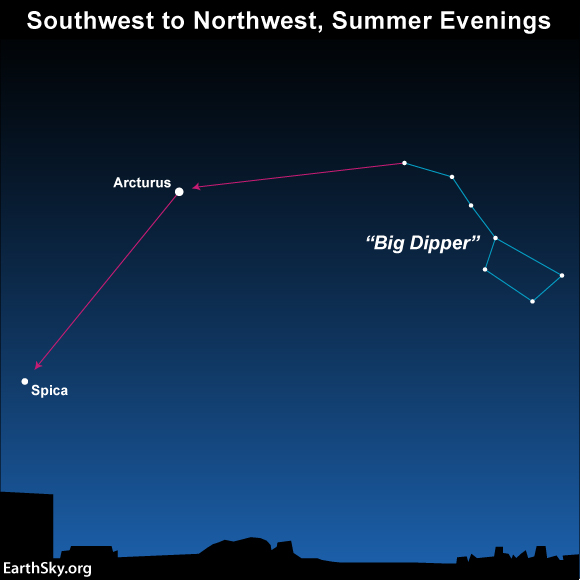