The June 19 moon, near Saturn on solstice eve, looks full. The June 20 full moon falls on the solstice. Links and info here. 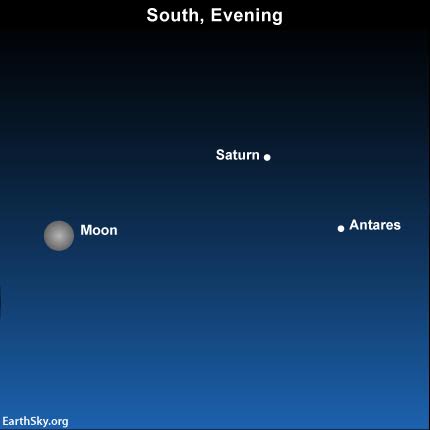 Looking for the story on the solstice full moon? Click here.

So, if you’re in the Americas, as we are, the moon you’ll see during the night tonight is closer to full than tomorrow night’s solstice full moon.

In the Northern Hemisphere, we call the June full moon the Strawberry Moon, Rose Moon or Flower Moon.

In the Southern Hemisphere, we could perhaps call the June full moon the Long Night Moon since it’s winter there, and the nights are long, and the moon rides high in the sky. 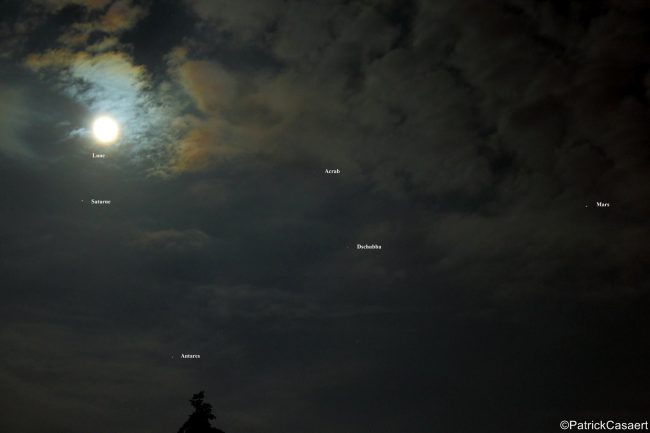 View larger. | Here’s how the moon looked last night – June 18, 2016, over Meaux, France – among the planets and stars. Photo via our friend Patrick Casaert of La Lune The Moon on Facebook.

The first full moon came soon enough after the March 2016 equinox to allow for a fourth full moon before the June 2016 solstice:

In cycles of 19 years, the phases of the moon recur on, or near, the same calendar dates. Sure enough, 19 years ago and 19 years from now, in the years 1997 and 2035, four full moons take place in between the March equinox and June solstice, and the May full moon counts as a Blue Moon – third of four full moons in one season. 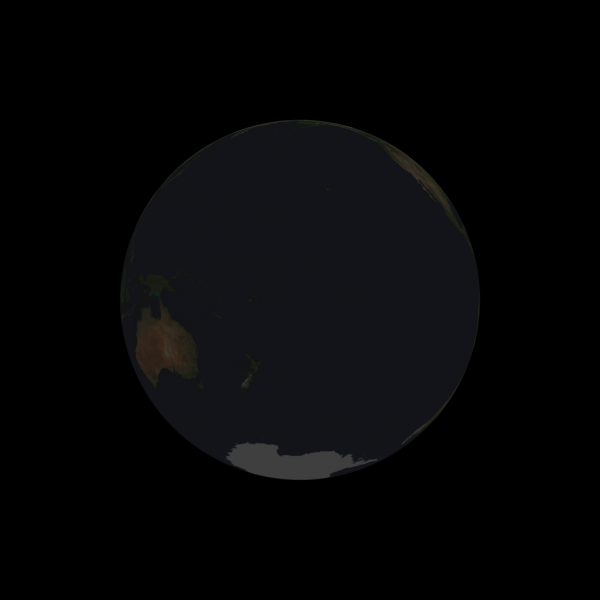 It’s said that the moon rides high in winter and low in summer, but that’s only true of the full moon. Remember, the full moon is opposite the sun. Around the June solstice, the sun is rising farthest north (left) of due east and setting farthest north (right) of due west. It’s highest in the sky (summer) for the Northern Hemisphere and lowest in the sky (winter) for the Southern Hemisphere.

Bottom line: The June 19, 2016 moon, near Saturn on solstice eve, looks full. The June 20 full moon falls on the solstice.